A n*ked couple has stunned police officers after they were caught in the act having s*x inside their car at an intersection.

A n*ked Zimbabwean couple have been arrested by police at Sunnyside community on Friday for allegedly attempting to bribe an officer with R200 after they were caught having s*x in a stationary car.

According to iHarare, the suspects were spotted by two constables who were on patrol at an intersection previously identified as a hijacking hotspot, spokesperson Captain Daniel Mavimbela said in a statement on Monday.

When the constables approached the Audi A2, they found a 33-year-old man engaging in s*xual activity with a 27-year-old woman, Mavimbela said.

When the couple realised that they had been caught by police officers, the man reportedly offered R200 as a bribe.

The officers refused the payment and waited for the couple to get dressed, before taking them to the local police station, Mavimbela said.

The suspects are expected to appear in the Pretoria Magistrateâ€™s Court on charges of bribery and public indecency. 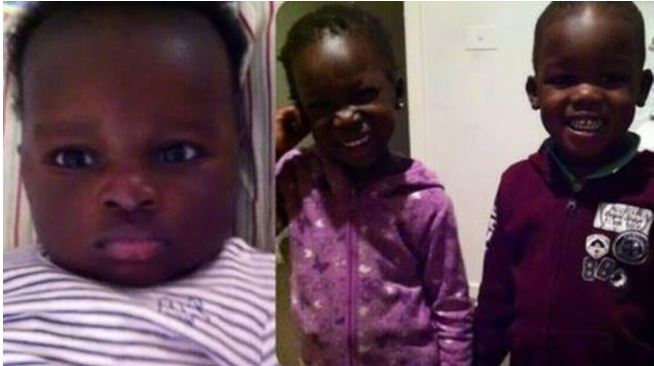 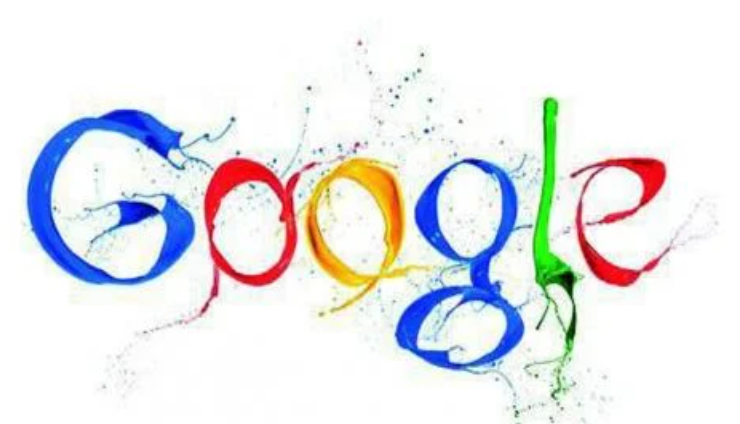 Poorest countries can expect vaccines within weeks – WHO