Police at Lingadzi are hunting for unknown criminals who allegedly shot dead a 30-year-old man.

The deceased, Madaliso Masenjere, of Salijeni Village in the area of Traditional Authority Nsabwe in Thyolo District, was on Saturday at around 21:30 hours found dead at Area 47 Sector 2 behind the late Lungudzi’s residence.

He is believed to have been shot by unknown assailants.

Police are still investigating to establish the motive behind the murder.

According to Mr Kennedy Lungudzi, four gunshots were heard outside the house, prompting him(Mr Lungudzi ) to alert the guard on duty.

The guard further alerted a rapid response team which rushed to the scene before reporting to the police at Lingadzi.

Police found the deceased lying in a pool of blood with his bicycle beside him.

The police further recovered an empty cartridge of a pistol at the scene.

The deceased was taken to Kamuzu Central Hospital for possible autopsy. 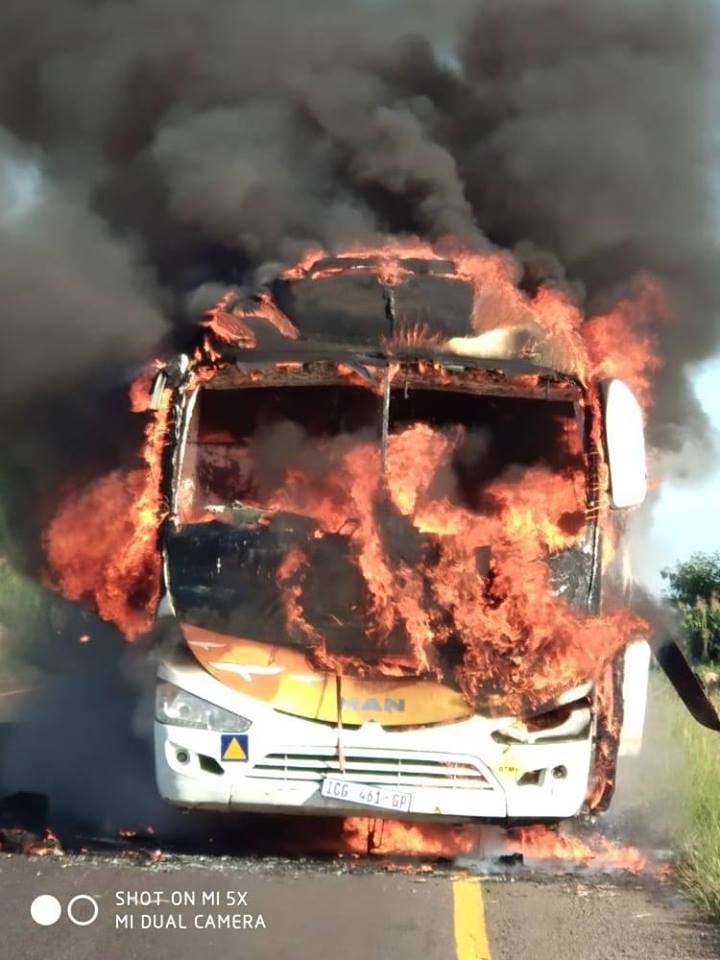