The court through state prosecutor, superintendent Patrick Chambuluka heard that, on April 3, 2017 Saukira, populary known as Nangiliya stole a newly born baby girl from a teenage mother in Dedza.

On the said date, Saukira went to Dauya village pretending to be owner of an orphanage centre in Blantyre.

Saukira told the villagers that her orphanage takes care of teenage mothers and there babies. In the course, Saukira took a 17 year old pregnant girl from the village who delivered at Dedza hospital where she was her guardian.

She later fled with the baby to kasungu where she was arrested four days later.

In court, Saukira pleaded guilty as charged. In mitigation she pleaded for leniency saying she looks after her 2 children plus other 7 children of her relatives.

Before passing sentence, Senior Resident Magistrate, Shyreen Yona strongly condemned Saukira’s behaviour saying, being a woman who has given birth before, Saukira know the pain of giving birth and so it was inhuman to steal a day old child. Yona said she was going to give Saukira a stiff sentence to serve as a warning to other would be offenders. 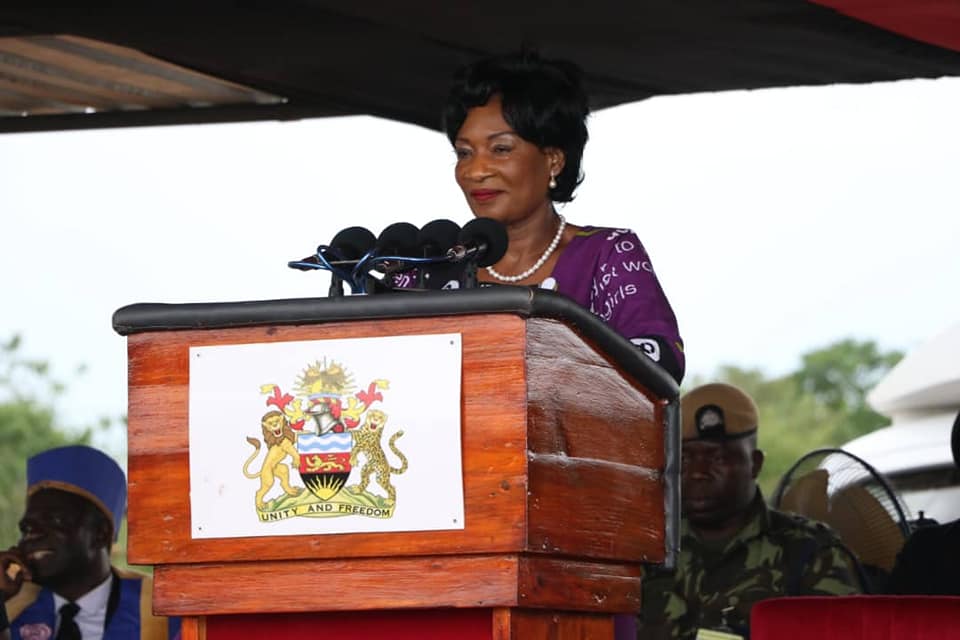 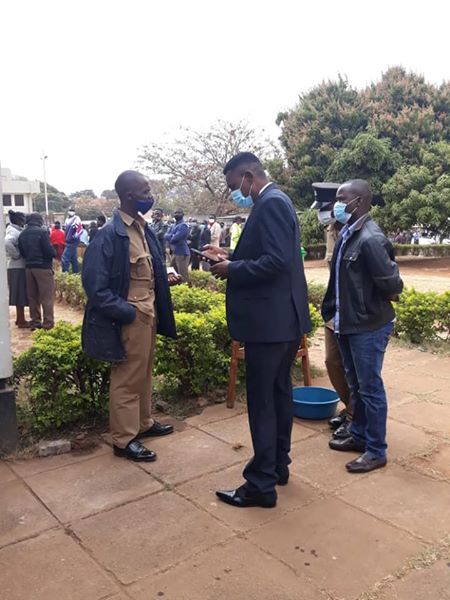 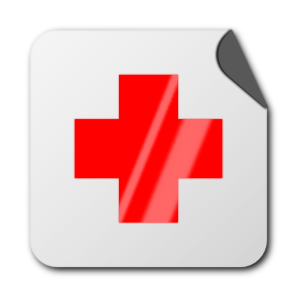