The Malawi University of Science and Technology (MUST) will soon launch its own flag and anthem as a branding process.

In an interview with the Malawi News Agency (MANA) on Thursday, MUST Communications Manager, James Mphande, said both the flag and anthem are important as they will be part of the University‚Äôs identity.

Mphande said different designers presented their designed flags to MUST and the university chose the best three designs from which they chose the best flag to represent the University.

‚ÄúWe chose the best design from the different designs that were presented to us. Right now the flag has already been printed and we are just waiting for the day when we will launch it,‚Äù said Mphande.

The communications Manager also pointed out that the flag would be launched together with the anthem that was composed by Dr Robert Chanunkha, one of the university‚Äôs executive deans who studied music.

Furthermore, he said the anthem was performed as an Acapella song by the MUST school choir during the inauguration of President Arthur Peter Mutharika as Chancellor of the University.

‚ÄúThis time around we have involved the Police Band and they have done the instrumentation part of the anthem. The anthem has been recorded at Mibawa studios,‚Äù said Mphande.

Asked when the flag and the anthem would be launched, Mphande said they have not yet set the date but that it would be soon enough.

‚ÄúWe will soon launch the flag and the anthem and it will be a big occasion of the University where our Council members and the public will be invited. The flag will be hanged in front of our campus together with the Malawi Flag and every time we are having a function, the anthem will be sung,‚Äù said Mphande.

The Malawi University of Science and Technology (MUST) opened in its doors in March, 2014 and it is Malawi‚Äôs fourth public university. 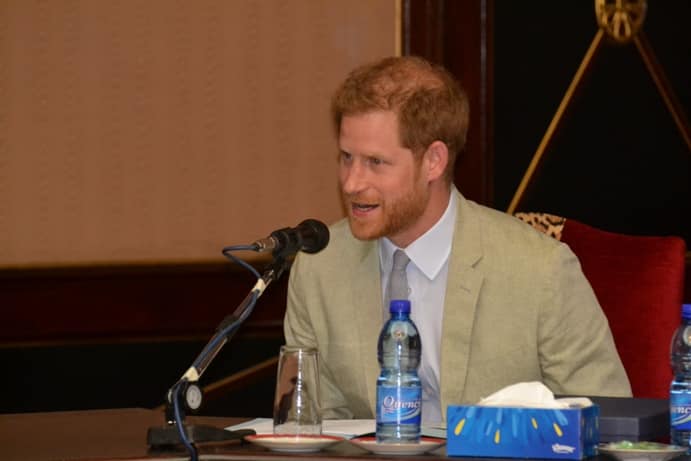 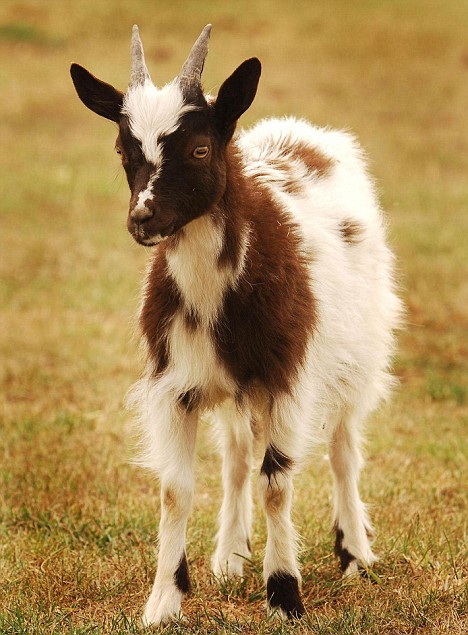