It was gathered that Tillyer allowed the three different boys, all aged 14, to have sex with her at parties held at her home, where they were allowed to drink and take drugs.

Leeds Crown Court heard how Tillyer also visited the home of one of the teenagers, where she had sex with him.

Dave Mackay, prosecuting, said the offending took place over several months in 2008, when she was in her early 30s and ran a â€˜chaotic householdâ€™.

Tillyer had sex with the first victim on six occasions, twice with the second victim and on one occasion with the third victim. The offending took place at her then home near Pontefract, West Yorkshire on all but one occasion.

The youngsters did not make a complaint at the time of the offending, however the abuse came to light in 2015 when a woman made an allegation to police. 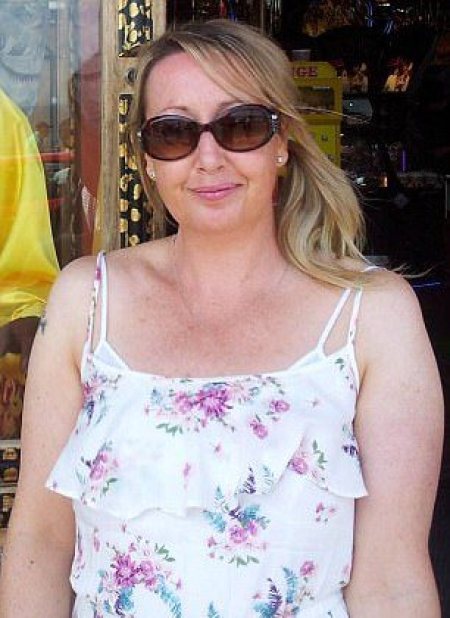 One victim described how the abuse had led to a family breakdown, while another said it had affected his confidence and he feared seeing Tillyer.

After being arrested, Tillyer initially denied carrying out any abuse and claimed she had been raped by the boys.

She later pleaded guilty to three offences of sexual activity with a child. Tillyer was also told she must go on the sex offenders register for ten years. 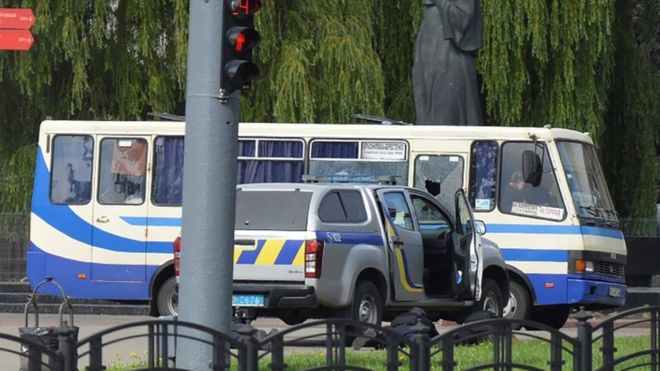 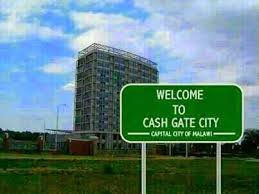