A 28-year-old brave woman identified as Melissa Smith from Wisconsin has been given props by many for summoning the courage to stop a thief from stealing her car while she was refueling at a filling station.

The video below shows Melissa at a petrol station in Milwaukee, Wisconsin, filling her car with gas when a thief jumped in her car and tried to drive away. 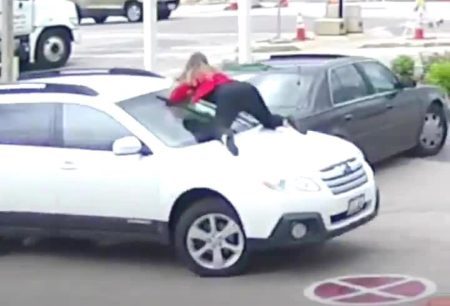 The fearless woman instantly reacted by jumping and clinging to the hood of the car as the carjacker tried to drive off with her.

The frustrated thief who came with his gang members and couldnâ€™t stand the womanâ€™s braveness ultimately gave up and got away in a car waiting for him, leaving Melissa to run after her moving vehicle.

In an interview with BBC, Melissa said it wasnâ€™t until later she considered the potential danger of her actions.

Watch the VIDEO below. 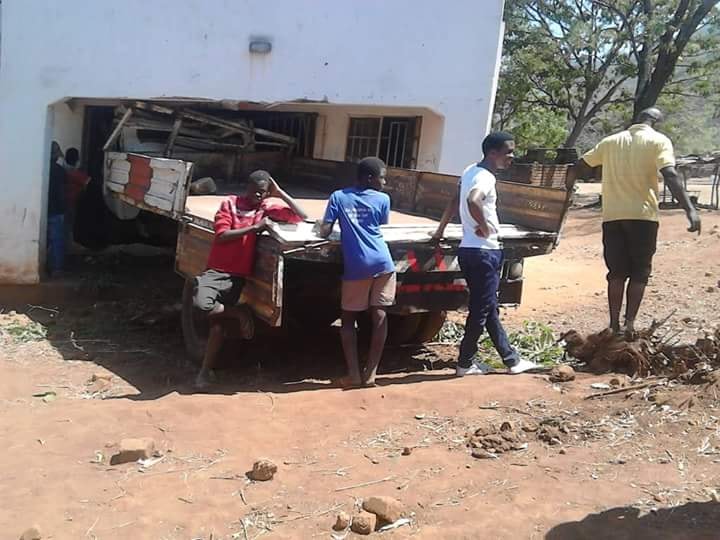