Zanu-PF has dismissed utterances by MDC-T leader, Morgan Tsvangirai that president Robert Mugabe should resign from active politics and be protected by the opposition party after next year’s elections.

Zanu-PF Secretary for Lands and Rural Resettlement, Cain Mathema was responding to media reports which quoted Tsvangirai saying his party will protect the president if he resigns from active politics.

Mathema said the president does not need protection from the opposition because he has not done anything wrong to anyone, adding that the ruling party has no policy of taking advice from the opposition who are only there to fulfil the wishes of their western funders.

“These are just foolish statements of people who don’t know what they are doing, they have failed to implement what they were told to do by their handlers. Protecting the president against what? What wrong has he ever done in Zimbabwe? As Zanu-PF, we are happy with what the president has done to empower his people. We are sorry for the opposition parties particularly Tsvangirai himself, who is looking for all sorts of excuses to insult our president,” said Mathema.

Meanwhile, the Zanu-PF leadership in Matabeleland North province has emphasised that President Mugabe is the party’s candidate for the 2018 presidential elections, 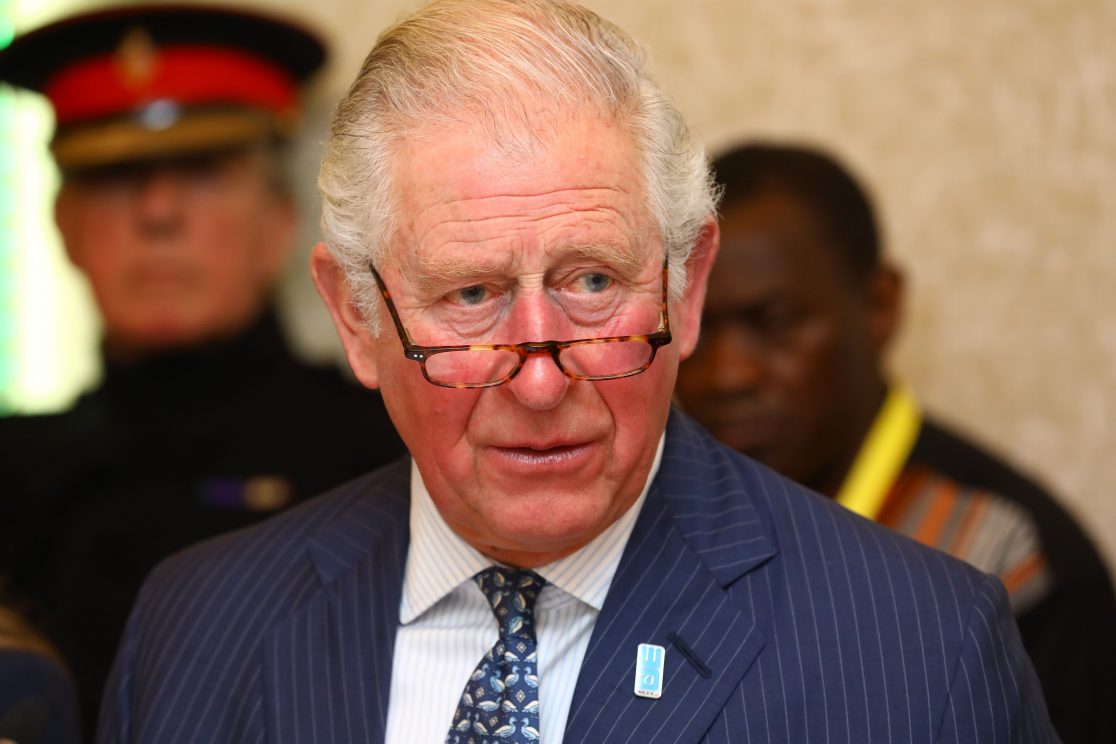 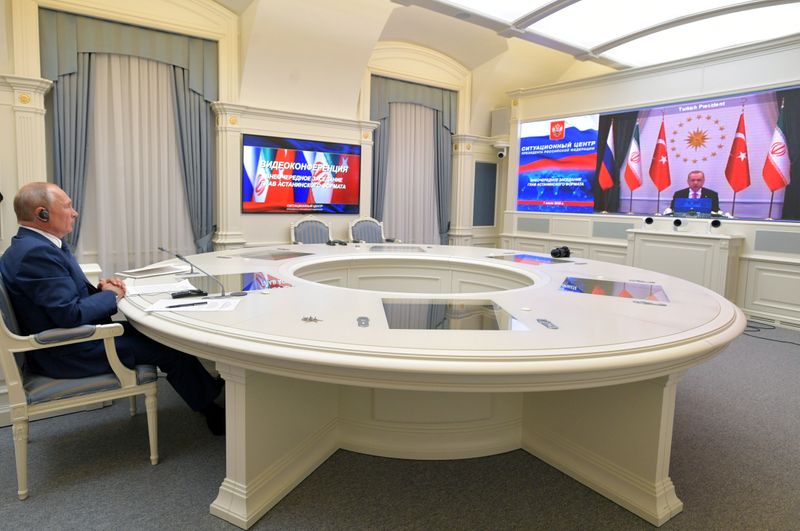 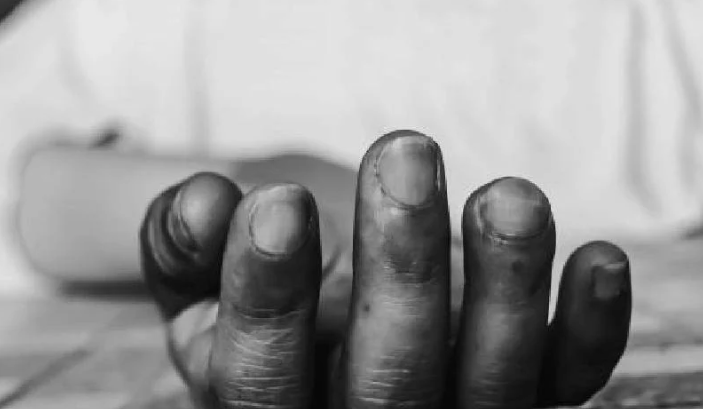