Family and friends have been left distraught after a woman who was declared missing was dead inside her office.

Lucia Thembisile Yende, a 30-year-old woman missing for nearly two weeks has been found dead in her Eskom office at the Springs power station, South Africa on Monday, May 29th.

According to Times Live, Lucia Thembisile Yende was last seen on May 17. Her white single cab Toyota Hilux was also found in the parking lot. Her body was found in the office which remained locked since the day she went missing, despite police dogs sniffing the premises.

“On the day she was reported missing, police came and searched the offices. They even had police dogs there but could not pick up any smell” Eskom national spokesperson Khulu Phasiwe told News24.

“We know that the woman was found in her office‚Äö but I don‚Äôt know what was the cause of death‚Äö‚Äù police spokesperson Kay Makhubele told TimesLIVE on Tuesday morning.

Eskom officials were quoted as saying that ‚Äúsomething untoward‚Äù had happened on the day that Yende had gone missing‚Äö referring to the fact that CCTV cameras had stopped recording.

Family spokesperson Mboneni Yende said relatives had tried to figure out what she had been up to at work‚Äö but were told the CCTV surveillance system was switched off that day.

‚ÄúThe sad part is that on Thursday we went there‚Äö there were three workers that were inside the station working. On that day‚Äö it had been 10 days since had been missing‚Äö‚Äù Yende said.

‚ÄúAre you telling me that if someone has been dead for 10 days then you can‚Äôt smell anything? That is highly impossible. The people who were there knew what they were doing?”

“When she was reported missing‚Äö the whole office and its surroundings were checked by SAPS and the K9 unit. The family and community members also searched. Her body was definitely not at the office. On day 13 [13 days after she went missing] her body is found‚Äö locked in her office. That definitely suggests foul play.” Smit said.

Lourens also said that Eskom‚Äôs CCTV was working up until the day Thembisile Yende went missing. 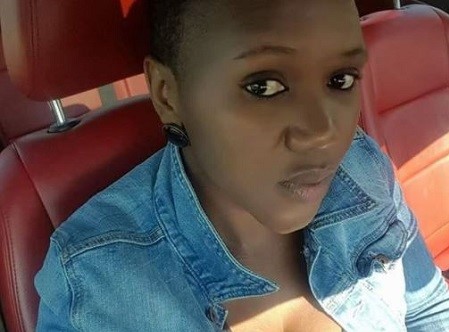 Eskom spokesperson Khulu Phasiwe also said the company does not yet have details surrounding Yende‚Äôs death and that a post-mortem will shed some light on what happened to her.

‚ÄúAll we know is that she was reported missing for two weeks. She was found in a sub station. Circumstances surrounding her death will be uncovered by the police investigation‚Äö‚Äù

‚ÄúIt is alleged that the woman was last seen when she went to her work place at Eskom in Springs.

“Late in the evening the family went to the police station to report her missing after seeing that she was not coming back home and not answering her phone‚Äö‚Äù Makhubele said.

‚ÄúSince then the police have been searching for the whereabouts of the woman. Yesterday [Monday]‚Äö the police were called at Eskom‚Äö where they pointed out one office which was not in use and had a funny smell. The police had to break the door because it was locked‚Äö only to discover the body of the missing woman.‚Äù

He said the police do not yet know the cause of Yende‚Äôs death and are awaiting post-mortem results.

Makhubele said allegations that cameras were not working when the woman went missing‚Äö will be part of the police investigation. 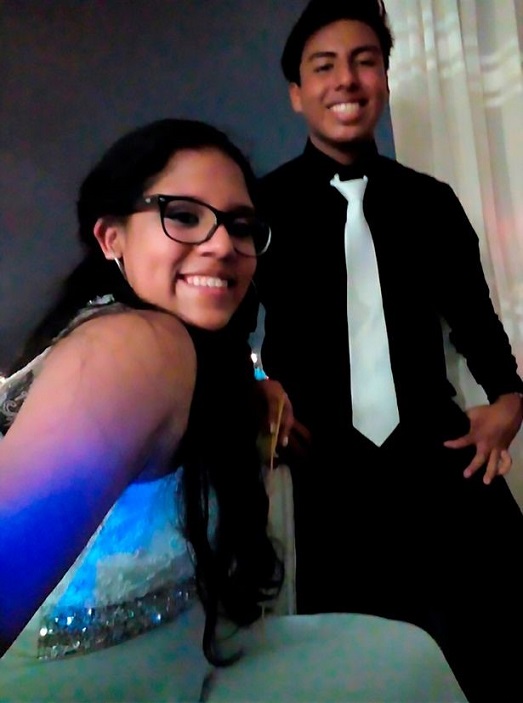 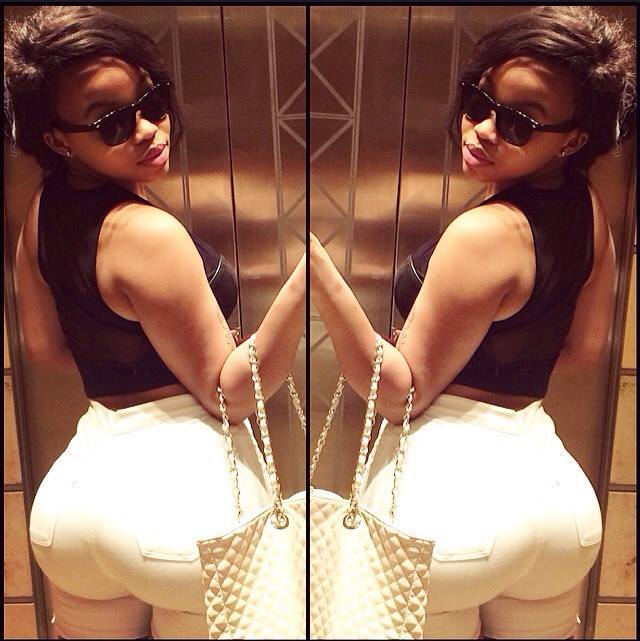 South Africa has the hottest Ladies in Africa! And we found them, Check These photos And Judge 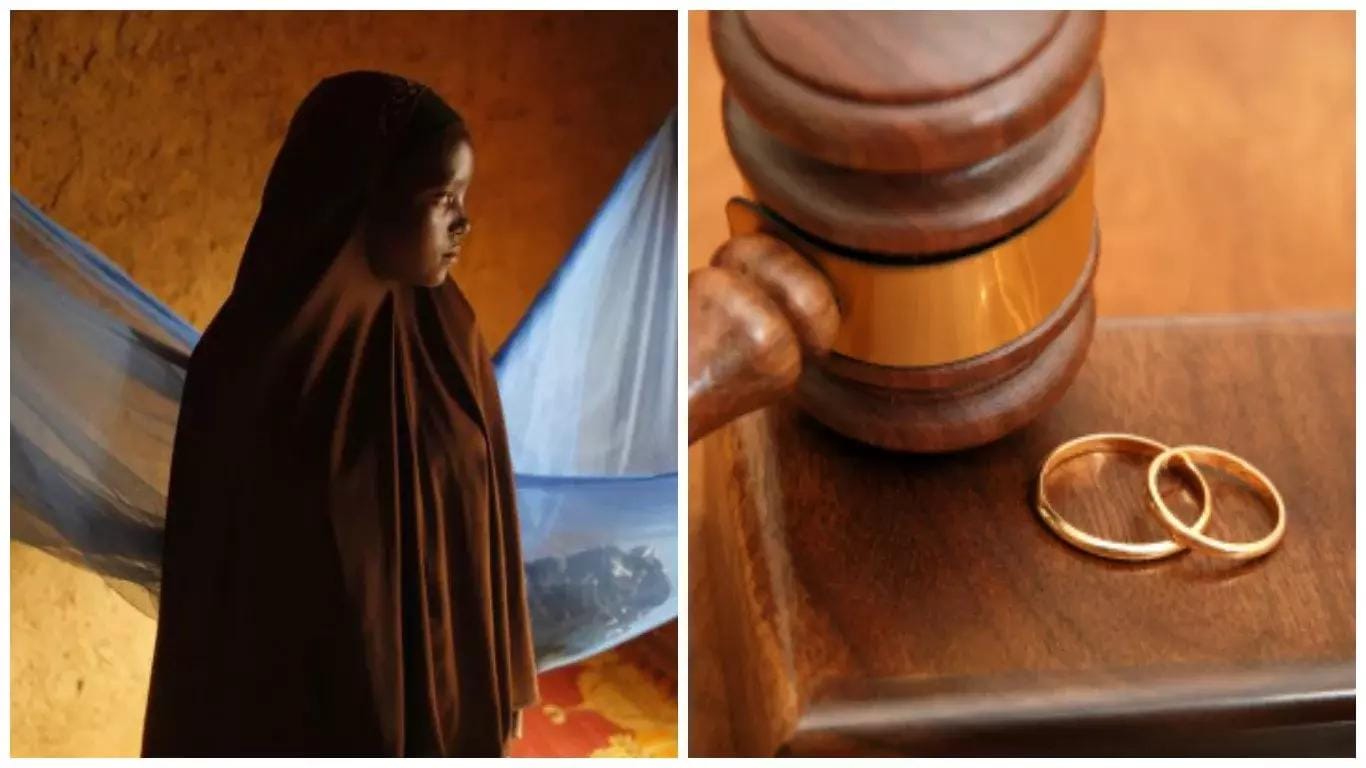