The former celebrated Queens shooter has been bedridden for close to five years due to hip problem.

She recently went for an operation.

Making the donation through his communications Director Ephraim Nyondo, Bushiri said he is touched with the scale of pain Mzagada is going through.

ŌĆ£He saw the pictures on the media and also read stories of her pain. As a man of God, he felt making a gesture to demonstrate the love of God,ŌĆØ said Nyondo.

He further said that through the gesture, the Prophet is sending a message to everyone to love one another and pray for one another. The Prophet added that when God was calling me to serve Him, He taught him to go into the world and do well.

ŌĆ£But more importantly, to go into the world and do good. It is my prayer God uses me to do more good to others.ŌĆØ

Besides the donation, the Prophet has committed to Mzagada in prayers so that she receives her healing and get up from her bed.

Receiving the donation, Mzagada praised Prophet BushiriŌĆÖs spirit of giving. She said she will pray to God to give the Prophet long life so that many get touched by his works.

ŌĆ£I read about him and sometimes I see him on TV and I get amazed by the impact he has on people. For him to recognise me is quite pleasing and I am sure I will be healed,ŌĆØ she said. 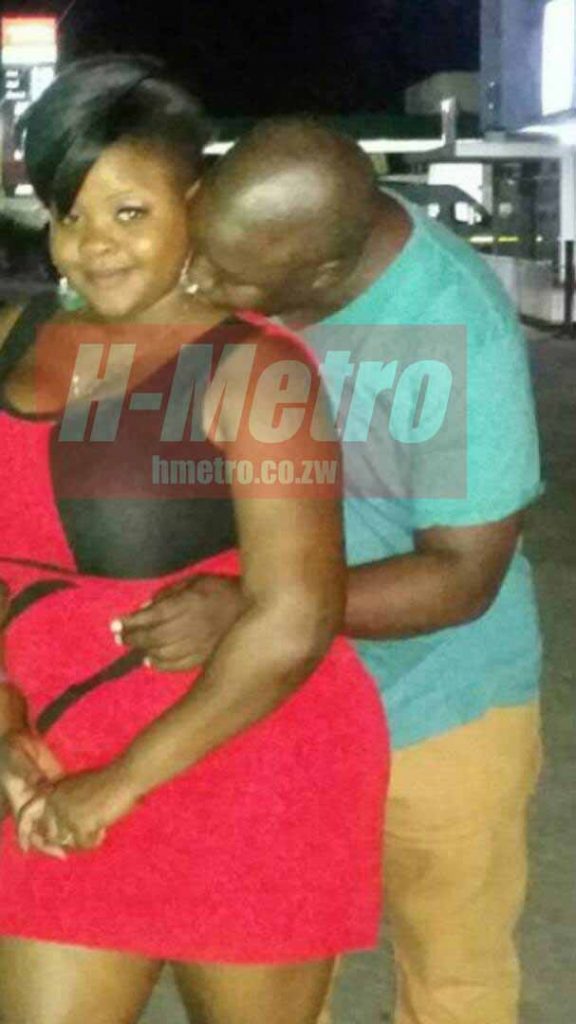 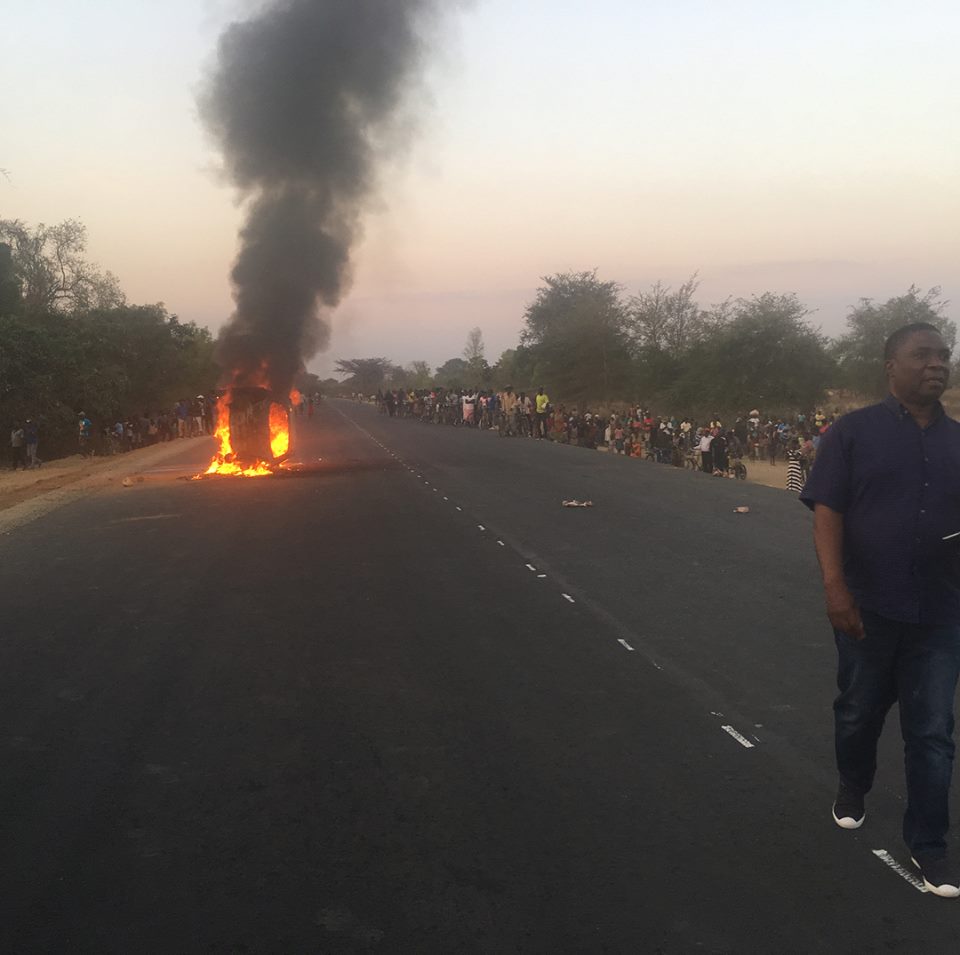 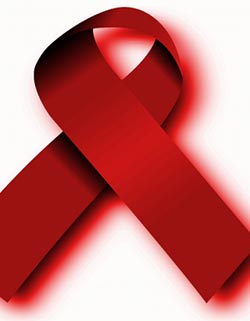