Two suspected thieves have been beaten to death by angry mob at Bvumbwe in Thyolo after being caught red-handed stealing.

Limbe Deputy Police Spokesperson Pedzesai Zembeneko confirmed of the development in an interview with faceofmalawi reporter.

According to Zembeneko, the two suspected thieves were among the four hardcore criminals that have been terrorizing the area in the past weeks.

Zembeneko said the angry mob chased the four criminals and managed to apprehend the two while others escaped.

He said the thieves were beaten severely before being torched to death. 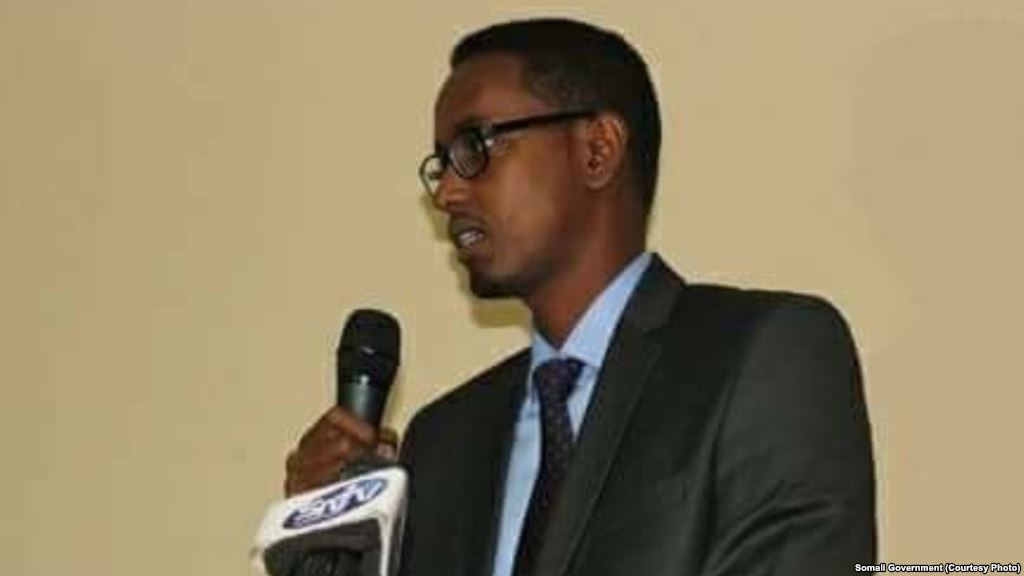 Soldier slapped with death sentence for murdering a Minister

WE WILL NOT SEIZE CASHGATE SUSPECTS' PROPERTY -ACB 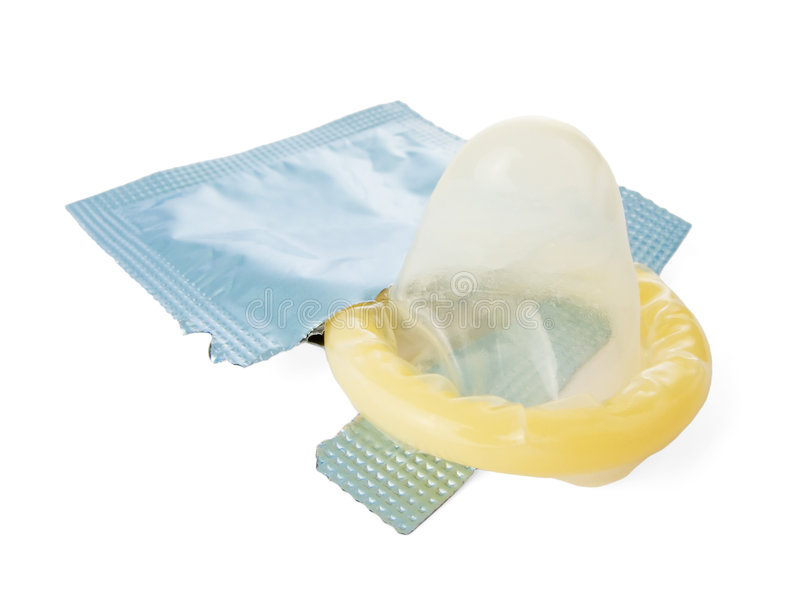