In a letter seen by faceofmalawi reporter, the workers especially male ones are accusing Kayuni together with some top official of sleeping with female workers at the Msonkho House in exchange of promotions and favors.

The letter further says, Kayuni has been employing his relatives and his girl friends in exchange for sex while deceiving employees have been denied the opportunity.

According to the letter, the officers are worried with the malpractice which is tarnishing the image of the commissioner General.

The letter adds that the Director of Human Resources has abused his powers by employing his siblings to E1 positions while the other qualified officers who have been with the revenue body for over 15 years remain not promoted at E3 post despite their good service and qualifications which can earn them such posts. 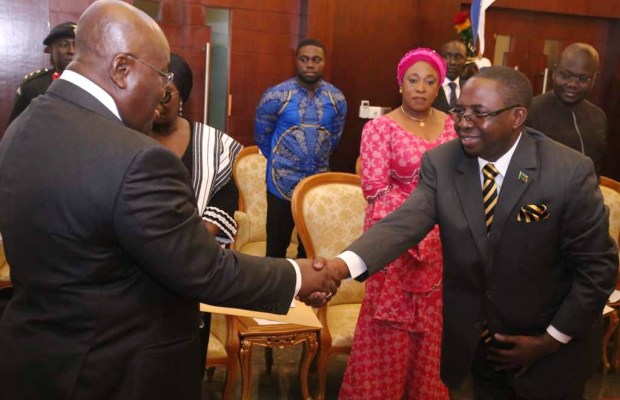 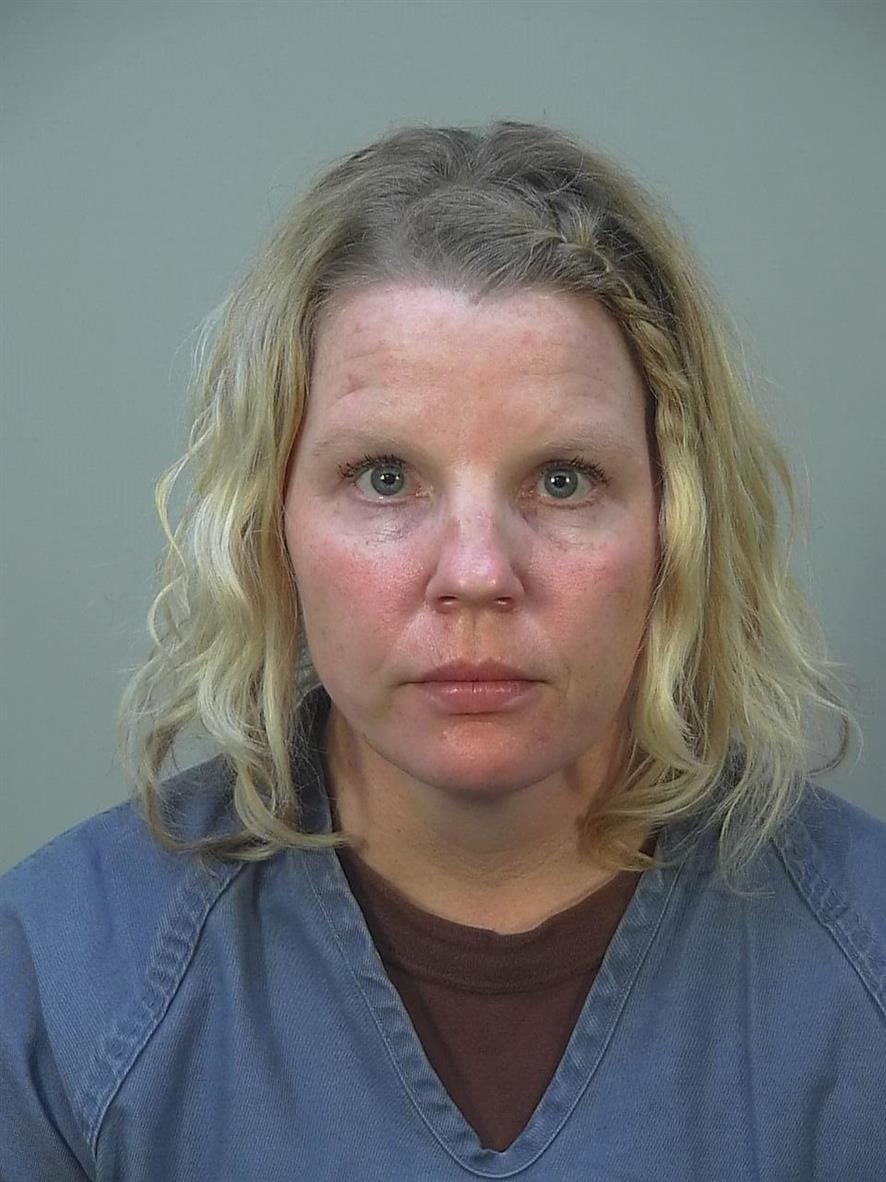