The CCAP Livingstonia Synod has sued Griselda Jeffrey wa Jeffrey, Secretary General for the ruling Democratic Progressive Party (DPP) over her discriminatory remarks that the Northern Region will never rule the country.

Church and Society executive director Moses Mkandawire confirmed of the development in an interview with press.

According to Mkandawire, the lawyers representing the church are working on the matter to put Wa Jeffrey in the dock over the remarks.

ŌĆ£Such remarks have a potential to bring about tribal war s was the case in Rwanda and other countries,ŌĆØ said Mkandawire.

But DPP spokesperson Francis Kasaila trashed the call by demanding a proof. 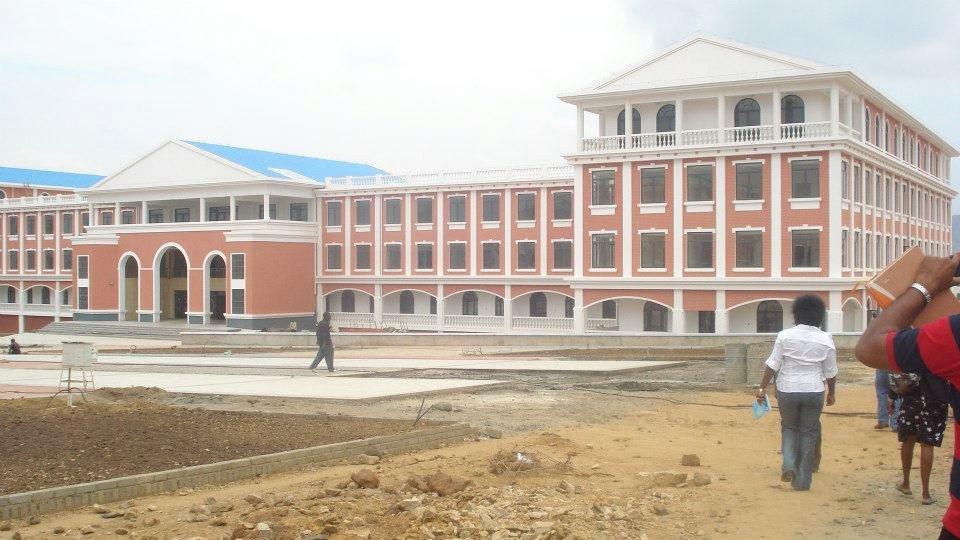 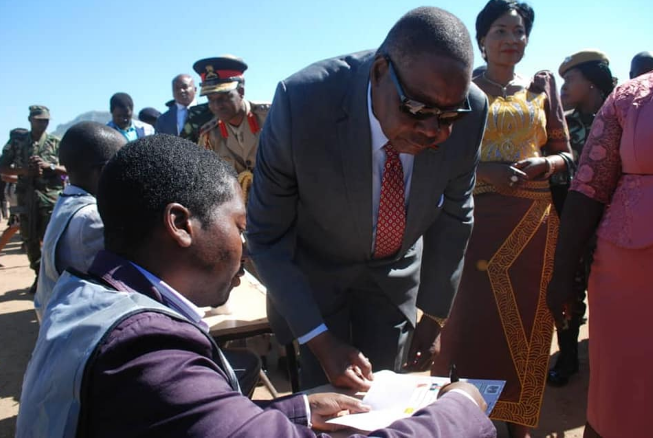 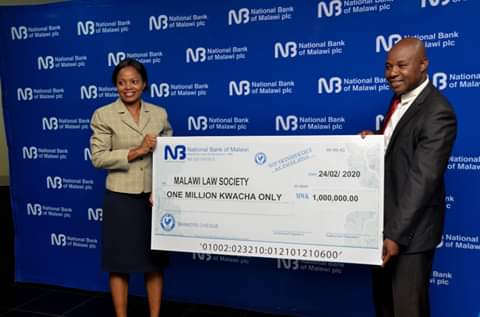