Man Sleeps With Bestfriend`s Wife and Exposes the Pictures, Says He Refused To Pay Him Back His Money (18+ pictures)

A Zambian man known as Mutale Mwansa has Exposed Bedroom Photos Of His Friends Wife After Sleeping With Her.

It has been established that the man has been sleeping with his best friend’s wife for two years now and his friend only came to discover yesterday, June 9.

Sources said Mr Mwansa published the photos after his friend refused to give him K5,500 he borrowed in May 2016.

“I wanted to show him that i am more powerful than him. I have been sleeping with his wife without him knowing. One of his four daughters is mine”, he said.

“He refused to give me money, and so i decided to publish the naked photos of his wife whom I have been using more than my wife”, he boasted.

Issues of men exposing girls bedroom photos is very rampant these days and it surprising that girls still fall prey to this annoying act by allowing boys snap them nude.

This married woman slept with her man’s friend unknowing to her that the man had an ulterior motive of exposing her after the show.

The lady’s man is said to be Erick Muchimba who stays near zesco in kabwe town (Zambia). It seems Mutale and the friend differed on money that lead him to use his friend’s wife and take pictures for proof.

The married lady is known to be Constance Kalungu, said the source.

This should be a lesson to all married women having sex with other men.

It has been established that foolish women fall in love with their husband’s friends than any other men. So be careful, don’t say u were not warned.

See the shameful photos below 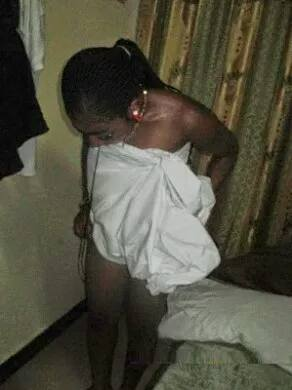 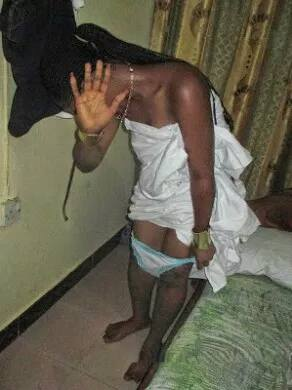 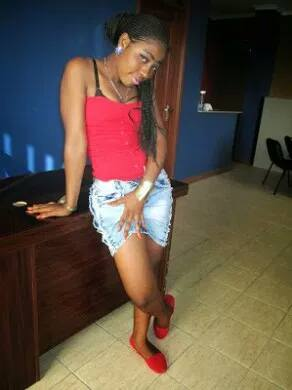 The High Court in Blantyre has directed that the...

Libya is likely to conduct its general elections in...
FaceofMalawiNEWS