Rickross now in relationship with Zahara

It rumors that American rapper Rick Ross has been making rounds secretly in South Africa for the past five months. 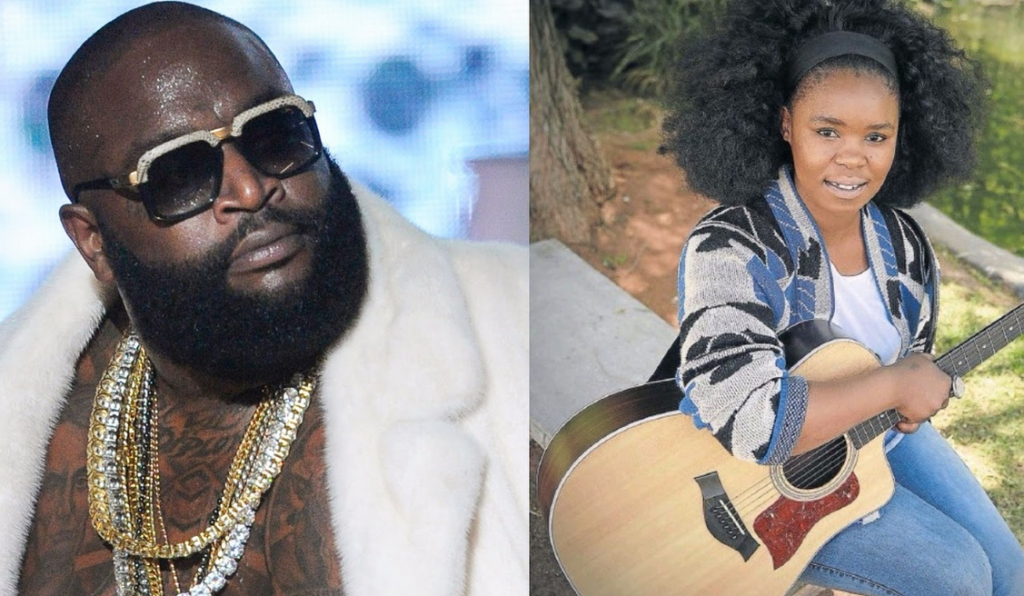 According to Mzansi website, he uses his private jet to visit frequent. This raised questions to a lot of people close to him as he has apparently being keeping the relationship under wraps.

On his last visit to his girlfriend his brother followed him and hid in his jet just to find out what his brother has been upto.

He later met up a woman by the name of Zahara of which they later both confessed to me that they are madly in love said the brother.