A Mangochi based man who was also a gardener by the time of committing the offence has been slapped with 5 years imprisonment after he was found guilty on charges of rape.

Yasin Sumani aged 56 committed the offence on January 1, 2017 when he was left home alone with a 12-year-old victim after her parents had gone to church.

The victim then went to toilet to help herself where she was approached by the rapist, Sub Inspector Maxwell Mwaluka told the court.

Sumani then hit the young girl with a stick and covered her mouth with hands so she could not scream for a help.

‚ÄúHe also threatened to kill her if she revealed the incident to anyone,‚Äù the prosecutor told the court.

Days later the girl revealed the rape to her parents who reported the matter to Mangochi Police station where medical report was issued.

Results from Mangochi District Hospital confirmed that the girl was sexually abused.

The rapist pleaded not guilty to the charge and the state paraded two witnesses.

He was later found guilty and in his mitigation he begged for leniency from the court as he is a breadwinner to his family.

When passing judgement, his worship Mangochi first grade Magistrate Ronald M‚Äôbwana expressed his concern over the convict‚Äôs conduct of which he described as inhumane.

He then slapped him to 60 months imprisonment with hard labour. 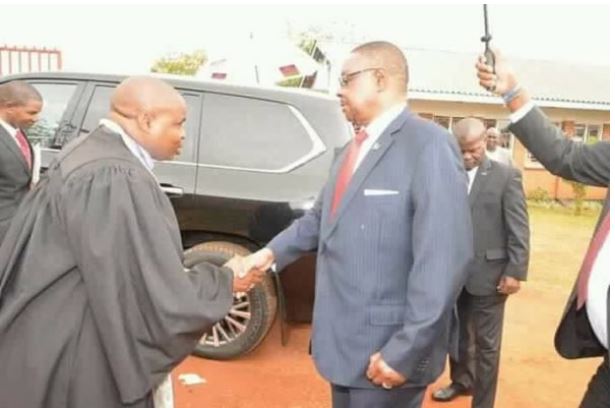 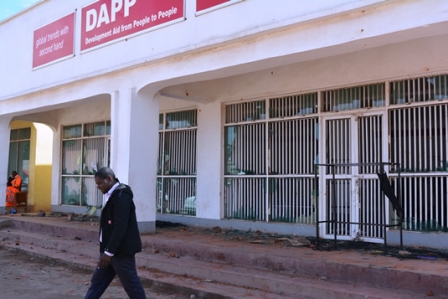 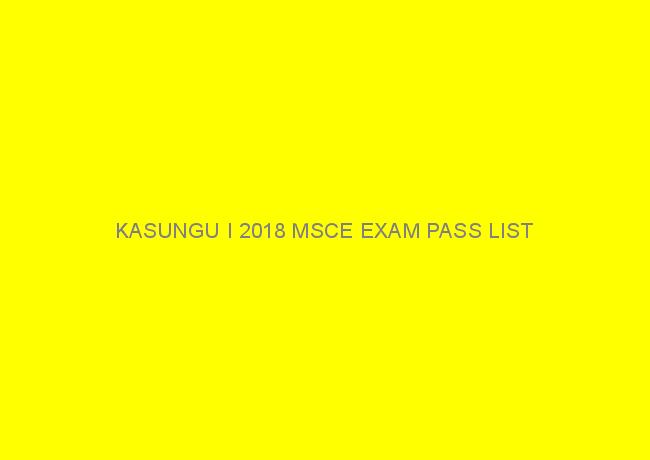