A woman has fainted after her cheating husband lied that he had an appointment in another town only for her to catch him fondling a lover in his car.

There was a spectacle to behold in Kisumu‚Äôs central business district of Kenya last Friday, when a woman fainted after she stumbled upon her husband fondling his clandestine lover in a car.

According to SDE, the woman, known as Akinyi, could not stomach the sight of her husband erotically caressing the ‚Äòyellow yellow‚Äô thighs of a leggy woman believed to be his lover in the parked vehicle. She was shocked, heartbroken and instantly lost consciousness before collapsing in a heap.

Akinyi had lent her husband, only identified as Okech, her car seeing as his was out of commission, yet he had urgent business to attend to in nearby Migori town. But as fate would have it, while strolling along an alley off Oginga Odinga Street to run a few errands, Akinyi spotted her car parked.

That her husband who was supposed to be in Migori was still hanging around Kisumu Town, hours after he borrowed the car, got Akinyi suspicious. Eager to know what her husband was still doing in town, she sauntered to the car and, lo and behold, found him lovingly stroking another woman‚Äôs thighs.

That the petite woman looked way younger than the couples‚Äô daughter shocked Akinyi into unconsciousness. Okech, deeply engrossed in the act, only discovered that he was between the hammer and the anvil when he heard someone collapse in a thud next to the car.

Okech jerked upright, stepped out of the car only to find his wife lying unconscious and sweating profusely. His equally shocked lover did not look at her twice, rather, she straightened her creased miniskirt and bolted from the scene.

‚Äú…. It‚Äôs not what you think,‚Äù he stammered as he knelt to resuscitate her. In his desperate attempts to bring her back to consciousness, a crowd of curious onlookers milled around the scene.

In his endeavour to explain what had transpired, the angry crowd almost lynched him. Good Samaritans helped the man drive his wife to a nearby hospital.

According to nurse at the medical facility, Akinyi suffers from high blood pressure and was so pissed off with her husband, whom she had all along thought to be faithful.

‚ÄúShe is hurt and so mad that she wants nothing to do with the man. We had to stop the man form visiting her for the two days she was admitted here.

Every time he came, she shouted at him and demanded that he left. She suffers from [high blood] pressure,‚Äù said the nurse, adding: ‚ÄúThe woman said she used to believe her hubby was one of the few faithful men on earth. What hurt her even more was the fact he was entertaining his lover in his wife‚Äôs car.‚Äù

Attempts to reach the couple for a word proved futile. The marriage, we suspect, hangs in the balance. 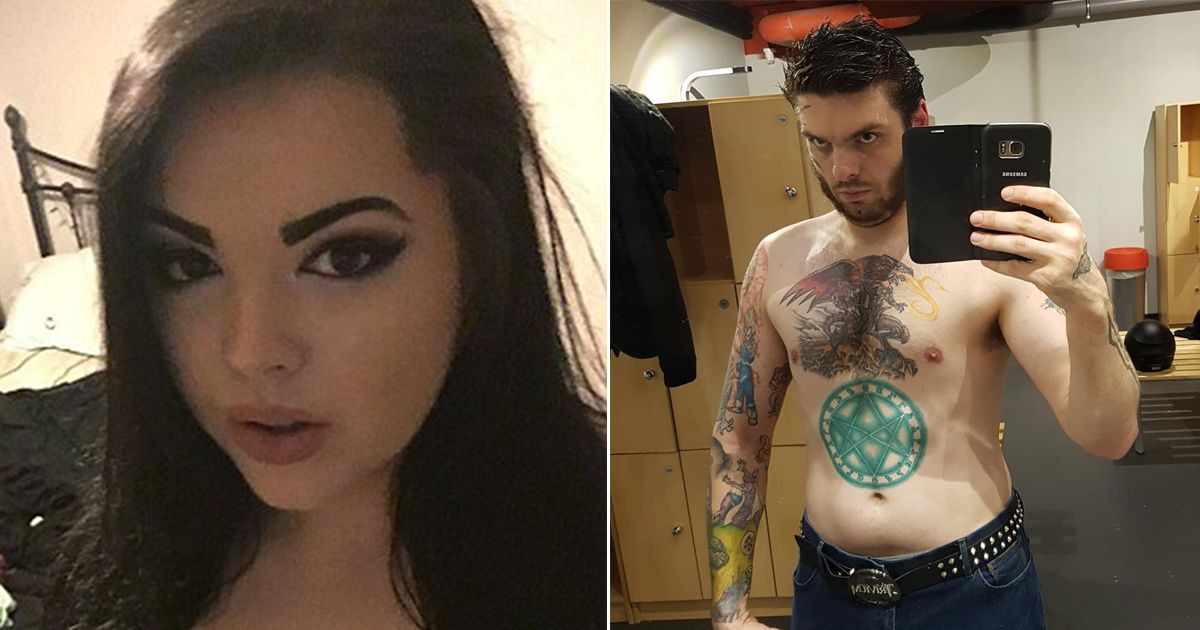 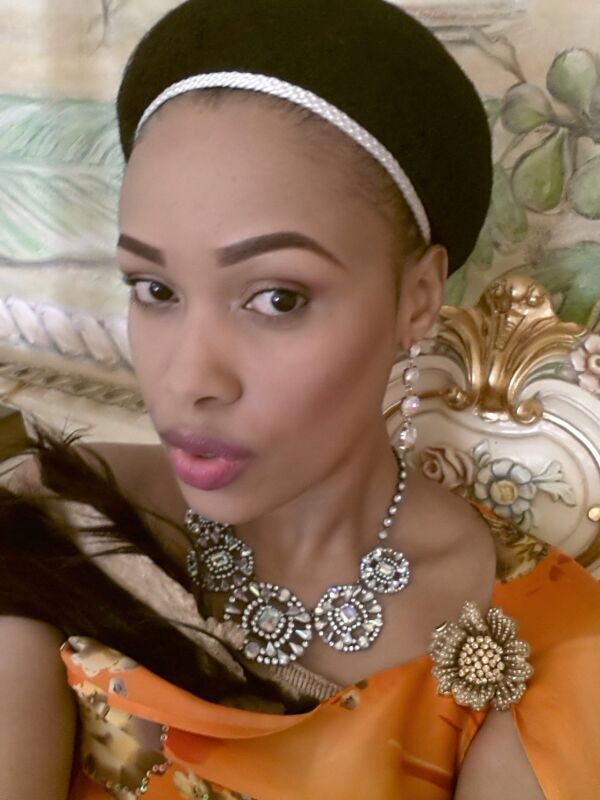 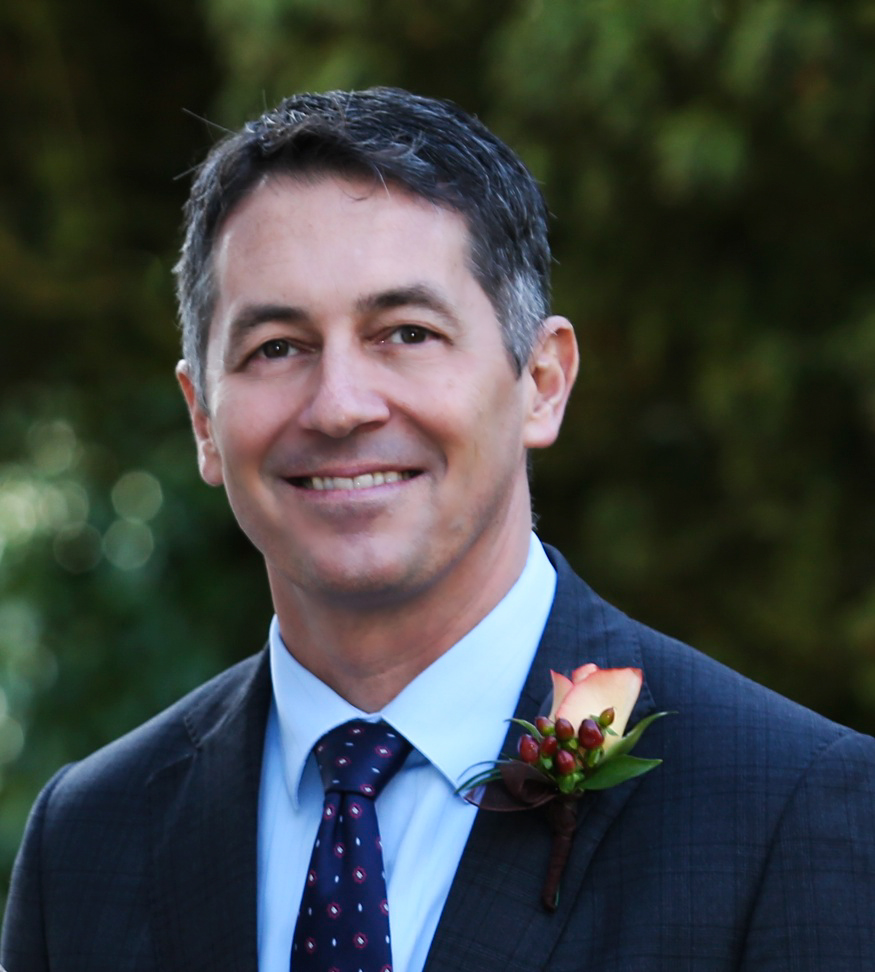 THINGS YOU NEED TO KNOW ABOUT RANDY BERRY, US GAY RIGHTS ENVOY