The members of a church have been thrown into total disarray after the General Overseer who was entangled in a gay storm with a congregant, was exposed in a leaked Whatsapp chat.

A married pastor of Zimbabwean-based AFM Church, identified as Collen Dandure, has been trailed with criticisms and gay allegations with his congregant, Frank Nyavaranda after a 29 pages of Whatsapp chat between the AFM Chitungwiza West Overseer and his member leaked on social media.

According to an exclusive report by H-Metro, the shenanigans have been running for almost two years from 2015 to this year when Frank made a complaint to the church on the attempts to be violated by the man of cloth.

Dandure last Friday, referred the issue to the church committee who said they would comment for him during a meeting at Zengeza 3 AFM church where several disgruntled people were demanding that the gay issue be addressed by the church leadership.

Among the disgruntled are members of the community, church members and even pastors within the church.

Church secretary general, Madawo said the church had first held the meeting to deal with the issue where the complainant walked out. ŌĆ£In two weeksŌĆÖ time the issue will be resolved. We will conduct a hearing and certainly come out with what exactly was happening,ŌĆØ said Madawo.

The victim, Nyavaranda said the church’s Overseer would send him messages which were s*xualy suggestive.

He revealed further that he had tried to take the messages to some elderly people in the church but all in vain as he failed to get positive response.

ŌĆ£The church has done nothing about it reverend Dandure is an overseer of the church and a very senior member of the church in Chitungwiza so my pleas have not been attended to,ŌĆØ said Nyavaranda.

However, ┬Āthe leaked Whatsapp chat between the Pastor and his church member which was written in a Zimbabwean language could not be translated. 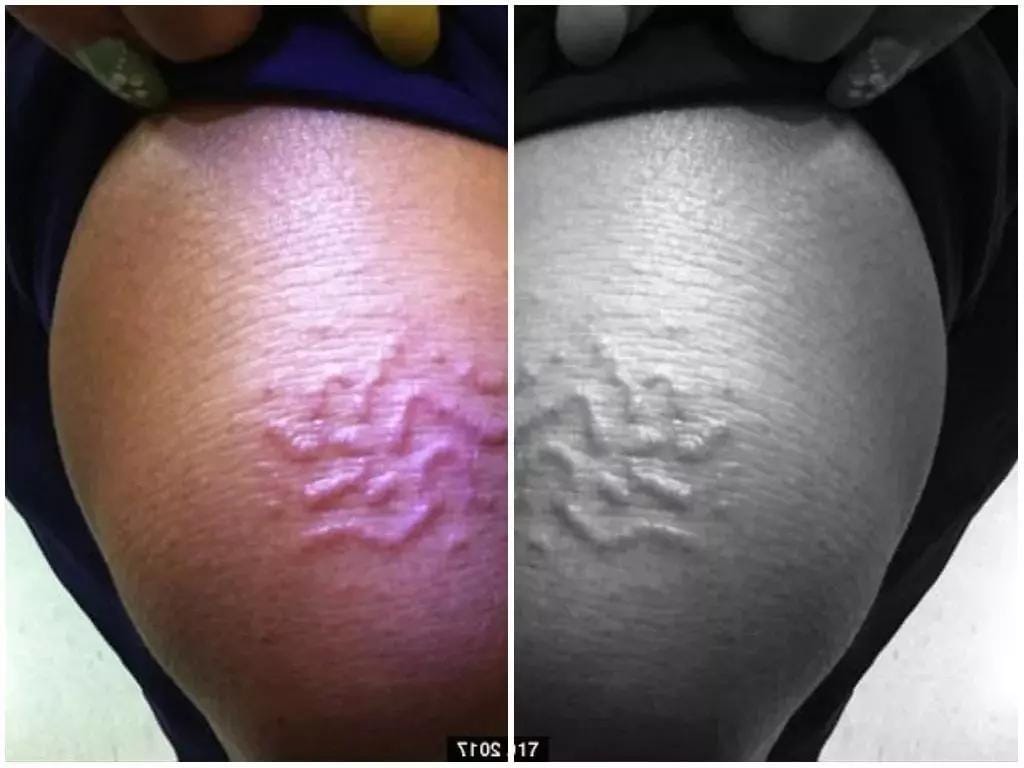 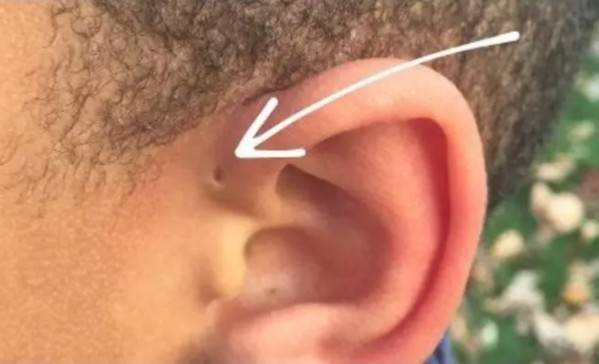 Congratulate Yourself if You Have a “Tiny Hole” Above your Ear, See What it Means.