This has been disclosed in a press statement released by the Ministry of Local Government and Rural Development.

According to the Ministry, T/A Mduwa died in the early hours of today at Kamuzu Central Hospital in Lilongwe.

He succumbed to kidney failure.

He is survived by a wife, 10 children and 27 grandchildren.

He will be laid to rest on Friday. 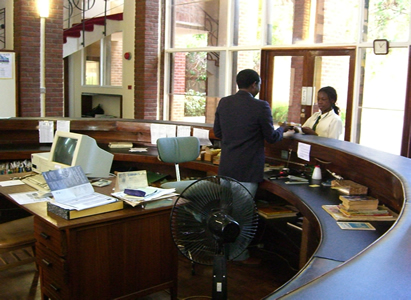 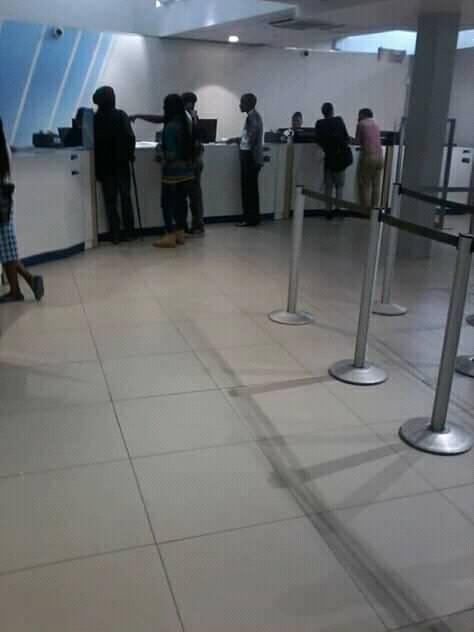 PP set conditions for an alliance with DPP: JB should not be arrested