A group of teenage boys turned up to school in skirts today after their school management refused to let them wear shorts because of the rising, hot temperature in the UK.

According to Devon live, five boys from a school called ISCA Academy in Exeter, strolled in wearing the skirts after being told by teachers that they would be placed in isolation if they to walk into class in shorts ŌĆō despite the hot weather.

A mum of one of the pupils said her 14-year-old was told a day earlier by the head teacher, ŌĆ£you can wear a skirt if you likeŌĆØ, after he complained about the heat. 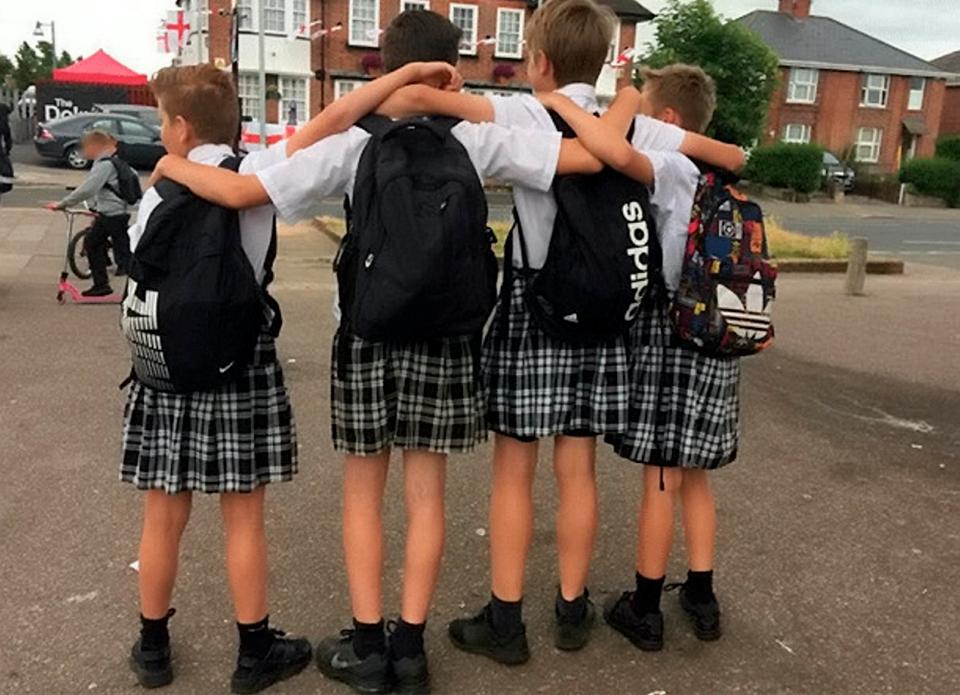 So he along with four others wore skirts.

ŌĆ£My son wanted to wear shorts but was told he would be put in the isolation room for the rest of the week,ŌĆØ the mum told Devon Live.

ŌĆ£The head teacher told them, ŌĆśWell you can wear a skirt if you likeŌĆÖ, but I think she was being sarcastic.

However, children tend to take you literally and so five boys turned up in skirts today and because she told them it was okay there was nothing she could do as long as they are school skirts.ŌĆØ 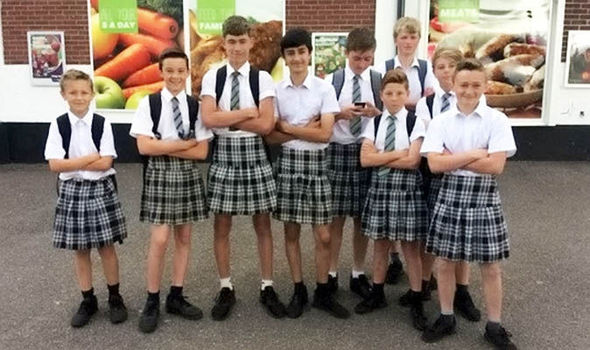 The mum added that one of the boys did get in trouble, but only because his skirt was ŌĆ£too shortŌĆØ.

After the success of the boysŌĆÖ uniform objections, 50 boys are now planning to follow suit.

ŌĆ£There are about 50 boys who are trying to borrow skirts off the girls and they all say they are going to wear them tomorrow.

ŌĆ£Children also donŌĆÖt like injustice. The boys see the women teachers in sandals and nice cool skirts and tops while they are wearing long trousers and shoes and the older boys have to wear blazers. They just think itŌĆÖs unfair that they canŌĆÖt wear shorts in this heat.

ŌĆ£They are doing this to cool down but also to protest because they donŌĆÖt feel they have been listened to.ŌĆØ 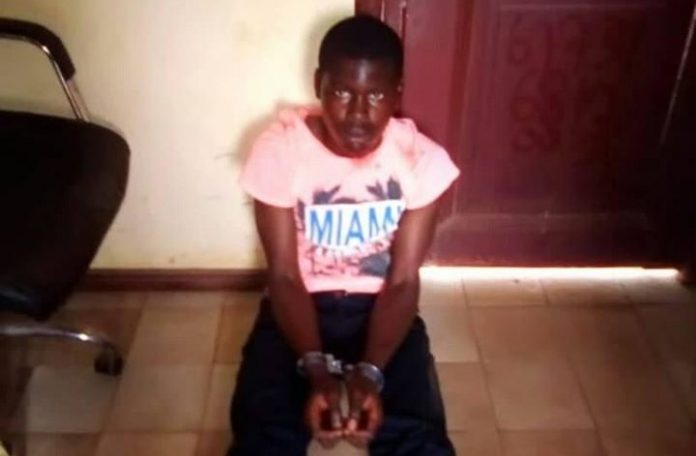 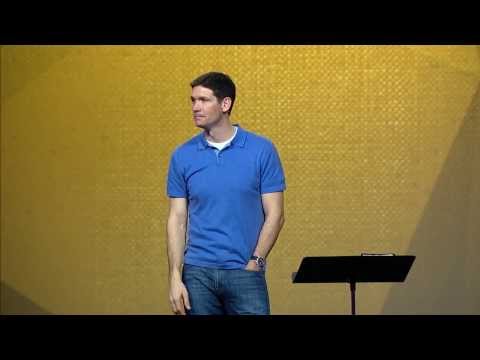