Information sourced by faceofmalawi indicates that a police officer has been beaten severely by angry mob for allegedly insulting Muslims in the capital Lilongwe.

An eyewitness confirmed of the development in an interview with FOMŌĆÖs reporter and only identified the victim as Sergeant Mankhanamba.

According to an eyewitness, the victim mate his fate on Sunday as he was coming from one of the drinking joins.

It is said that the victim who was drunk started insulting Muslims coming from the mosque and this did not please them.

ŌĆ£People couldn’t stand it but to manhandle the uniform officer,ŌĆØ reads in part the statement by an eyewitness.

Meanwhile the condition of the police officer is not known at the moment.

All is set for Umodzi Party convention 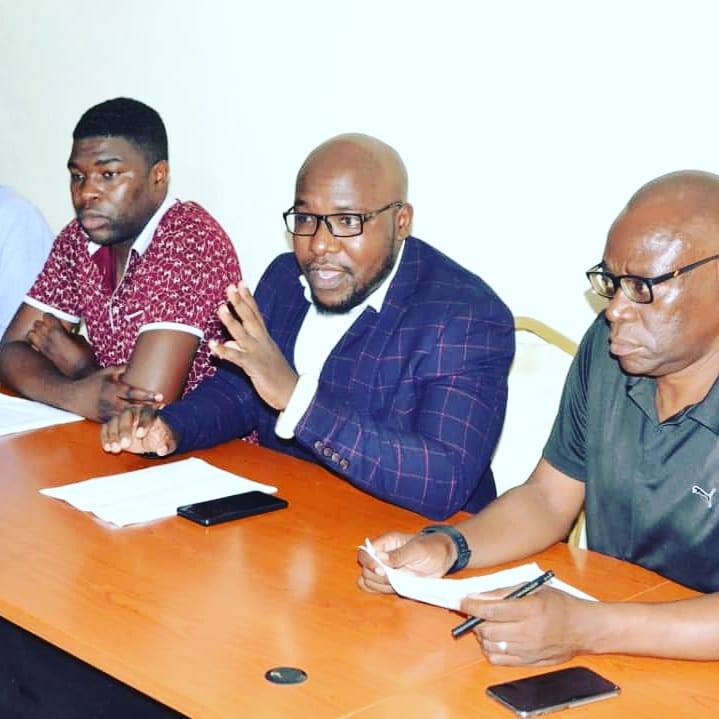