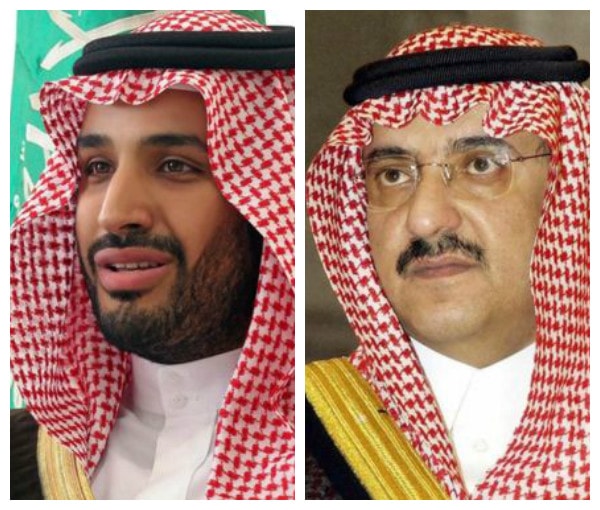 The father and son are pictured above.

The now former Crown Prince Mohammed bin Nayef bin Abdulaziz was named to that role in 2015 in what many called a surprise power-shift.

He replaced the king’s half-brother Prince Muqrin as future ruler, bumping the king’s son, Mohammed bin Salman to second in the line of succession.

That has now been reversed, with Mohammed bin Salman now first in line to succeed the king and his cousin Mohammed bin Nayef stripped of his title and his roles as deputy prime minister and interior minister. 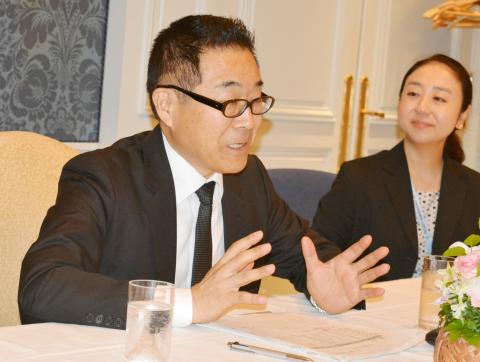 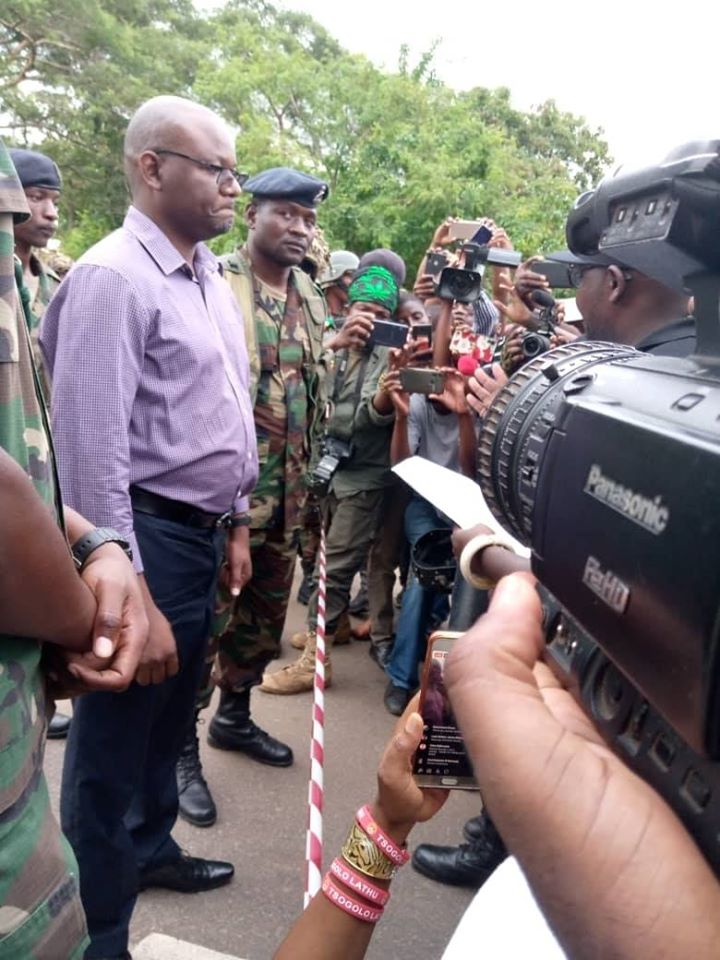