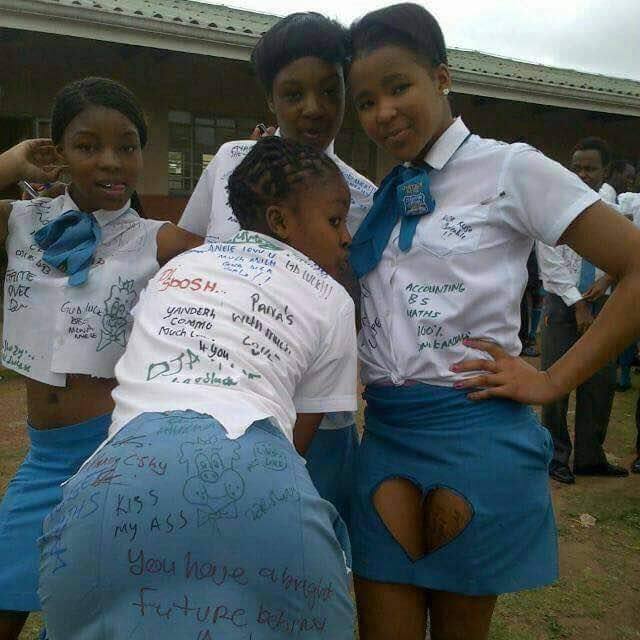 As the days of Secondary school Form  4 students are drawing nearer  and nearer to sit for final examination, dreams and fantasies of brighter future is at the heart of every learner, including to let their hair down in biding farewell to all hard years.

To bid such goodbye, graduation is set, widely known as ‘gala’  for students to enjoy themselves, some do hold discos.

In worse time, in such parties some students  do indulge in mischievous behaviours such as unprotected s*x, smoking weed and other things  which is likely to lay an egg that would be hatched into big problem in future.

For instance, few days ago in Mchinji, at Magawa Secondary School were suspended after they went to protest as management denied them disco.

The management denied  them to have disco party because they believe students are fond of  misbehaving  in  such incidents.

The Form 4 students are to sit for Malawi school Certificate of Education on June 22, 207, which they need to continue to work hard until final whistle.