Skip to content
July 3, 2017
World News
A gang leader has been left without his testicles after accidentally shooting himself in his private parts. 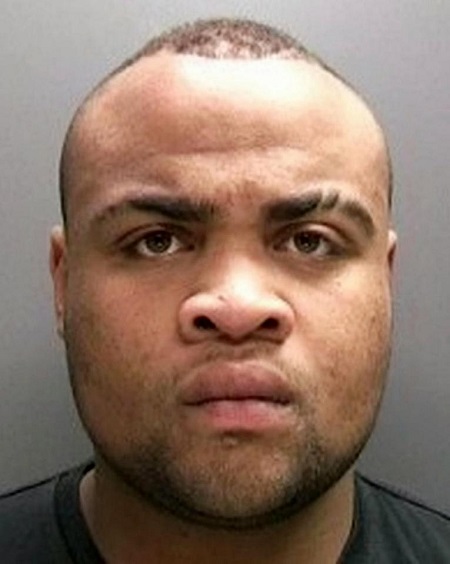 Scott Benjamin, a 30-year-old gang leader known as ŌĆ£The ShredderŌĆØ lost a testicle after accidentally shooting himself in the groin, a court heard.

According to The Sun UK, Scott Benjamin, an ex-cage fighter, was rushed to hospital for surgery after the blunder in the bedroom of a house in Walsall, West Mids.

The notorious gangster, who led the Pendeford Crew, needed surgery which involved having one of his testicles removed.

Cops believe one of the guns was fired out of the window of the property as shotgun pellets were later found embedded into the road.

Benjamin pleaded guilty to being in possession of two sawn-off shotguns at Birmingham Crown Court.

Judge Kristina Montgomery QC remanded Benjamin in custody and called for a pre-sentence report on ŌĆ£issues of dangerousnessŌĆØ.

She said: ŌĆ£The court requires assistance to determine what risk you will pose to the public upon your eventual release and whether you should be given an extended sentence.ŌĆØ

The court heard he received a six-year prison sentence in 2011 when police found a pistol loaded with seven bullets hidden under his girlfriendŌĆÖs bed.

Benjamin told police he was looking after the firearms for a criminal associate, but admitted possession of firearm and ammunition which had been modified to explode on impact.

The gangster was also present when his 21-year-old close friend Marlon Morris was stabbed to death by rival gang member Jamie Price, a son of dance music star Goldie, in 2008, the Express and Star reported at the time. 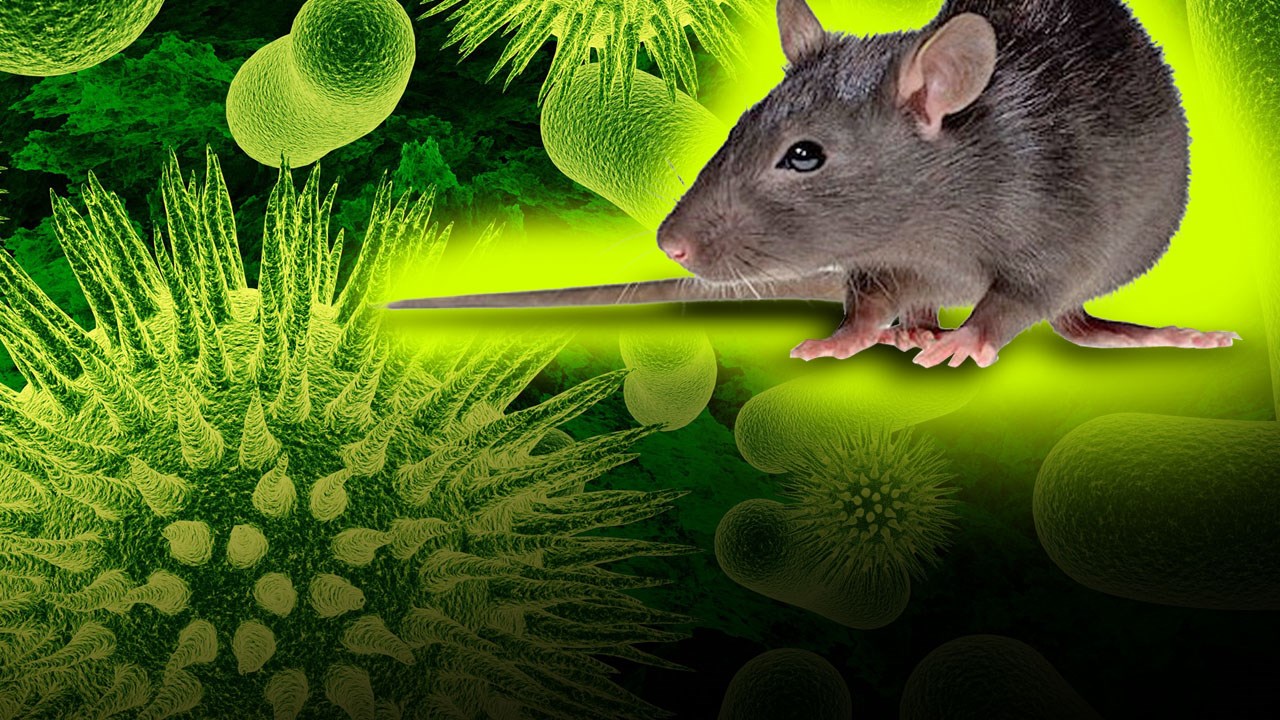 Man Dies in China After Testing Positive for Hantavirus 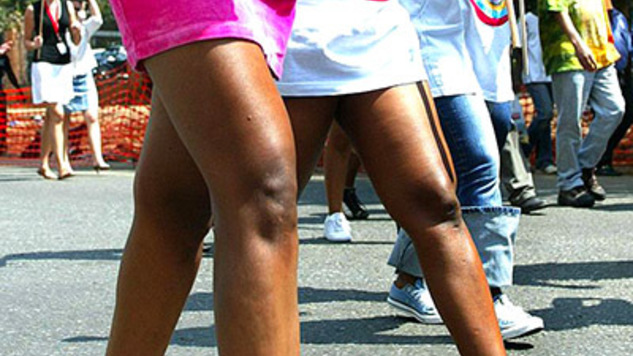 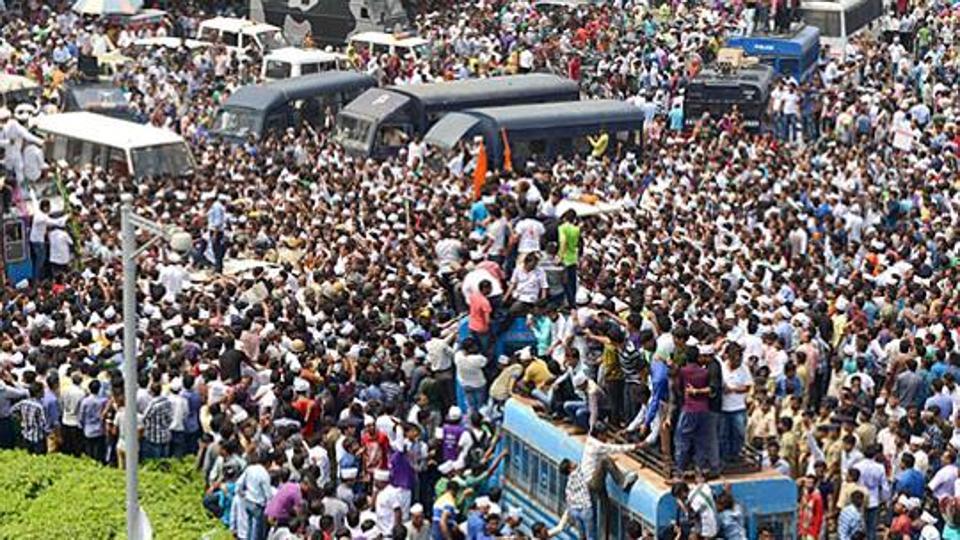 USA Reveals 10 Most Populous Countries in the World [LIST]