Nkhunga Police Station is keeping in custody a 24-year-old man for the offenses of unlawful wounding and conduct likely to cause a breach of peace.

The man identified as Chikaiko Kamanga, who hails from Minjiri village in the area of T/A Kanyenda in Nkhotakota (near Ngala T/C) is, on Friday the 30th June 2017, alleged to have gone on rampage and caused disturbances within his home village.

During the incident, the culprit is reported to have turned violent after picking a quarrel with his friends at the popular beer joint within the village where he was drinking spirits.

The man assaulted a man identified as Welcome Chirwa (32) whom he found asleep in his house at about 1200pm. During the assault Chirwa sustained a cut on his ear and some bruises. The man also assaulted two other men and damaged property within the village during separate incidents before members of the general public mobilized themselves and arrested him.

Following his arrest, police officers were informed and they rushed the village to pick the suspect. 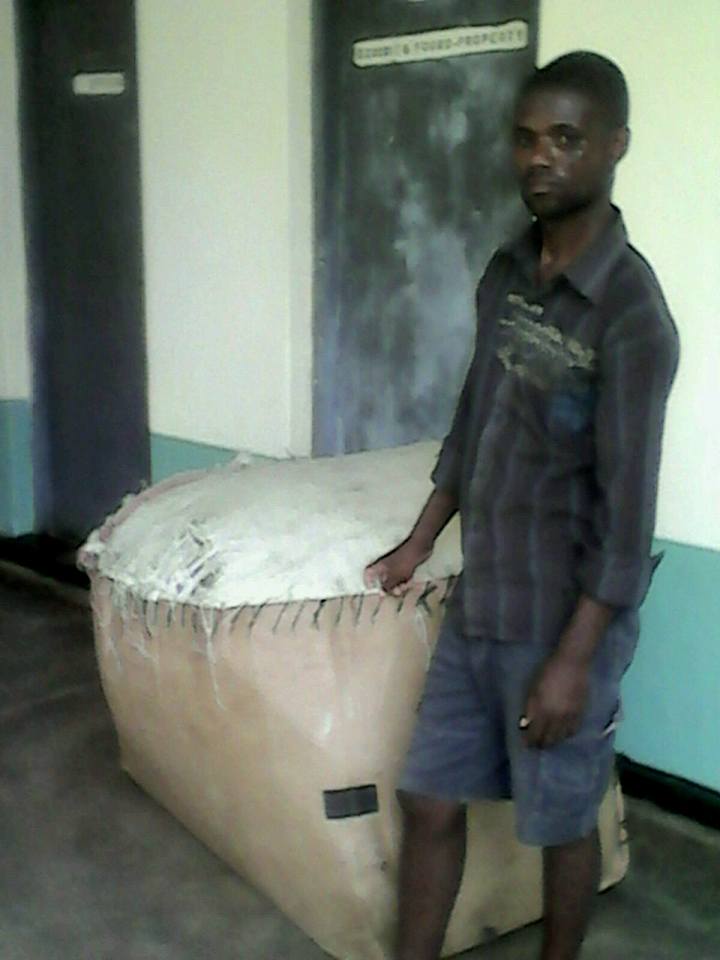 MAN ARRESTED FOR BEING IN POSSESSION OF CHAMBA 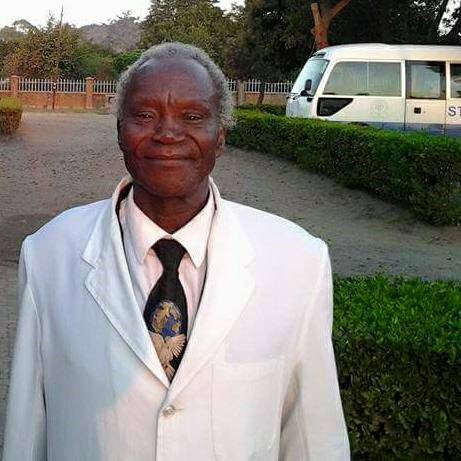 Wameâ€™s murder suspect yet to be tried in court