Skip to content
July 4, 2017
World News
A really bizarre finding has been made by archaeologists who unearthed a tower made from several hundreds of human skull. 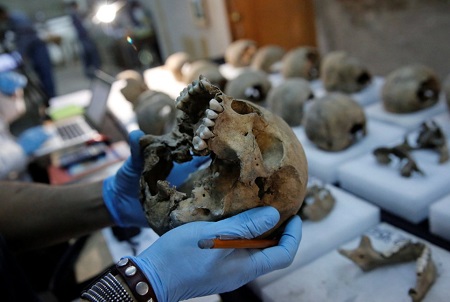 According to a Metro UK report, some archaeologists in Mexico have found a creepy tower made from hundreds of human skulls, including women and children. 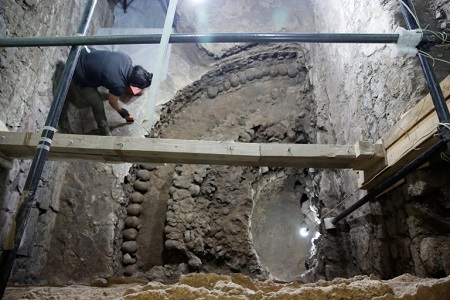 Scientists found 676 skulls covered in lime at the cylindrical edifice near the Templo Mayor, in Aztec capital Tenochtitlan (aka Mexico City).

The discovery has raised questions about the culture of sacrifice in the Aztec Empire. 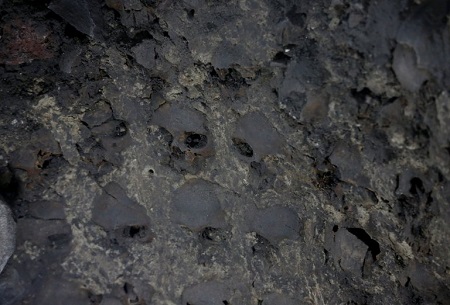 The Aztecs and other Mesoamerican peoples regularly performed ritualistic human sacrifices as offerings to the sun.

‚ÄėWe were expecting just men, obviously young men, as warriors would be, and the thing about the women and children is that you‚Äôd think they wouldn‚Äôt be going to war,‚Äô said Rodrigo Bolanos, a biological anthropologist investigating the find. 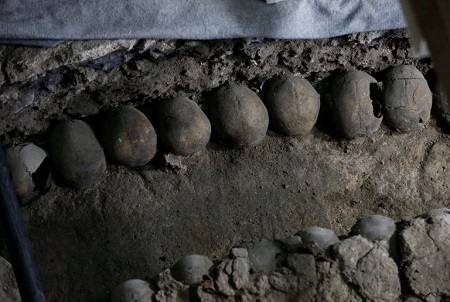 ‚ÄėSomething is happening that we have no record of, and this is really new, a first in the Huey Tzompantli.

The new tower of human skulls is believed to be part of the Huey Tzompantli, which is a structure of skulls that was built to terrify Spanish conquerors when they captured the city under Hernan Cortes in 1521. 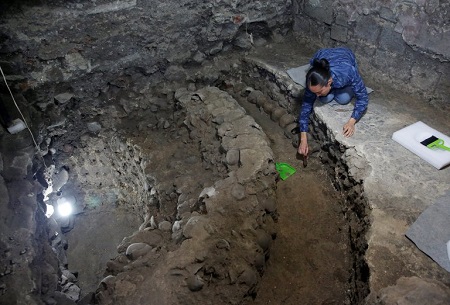 Archaeologist Raul Barrera confirmed it was one of the skull edifices mentioned by Andres de Tapia, a Spanish soldier who fought with Cortes. 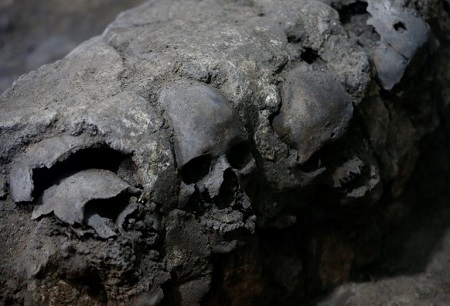 The archaeological dig in Mexico City began in 2015.

Mr Barrera added the skulls would have been set in the tower, which is around six metres in diameter, after being displayed to the public. 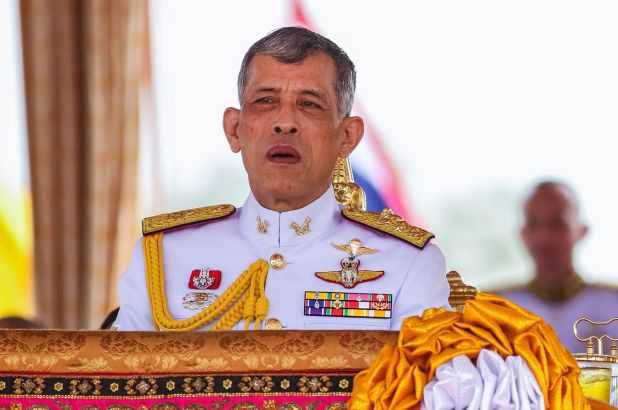 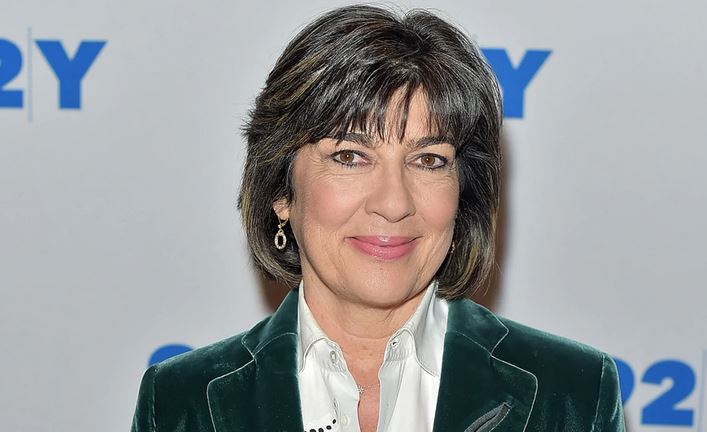