A Venezuelan woman has been arrested at Chileka Airport for allegedly being found in possession of cocaine. 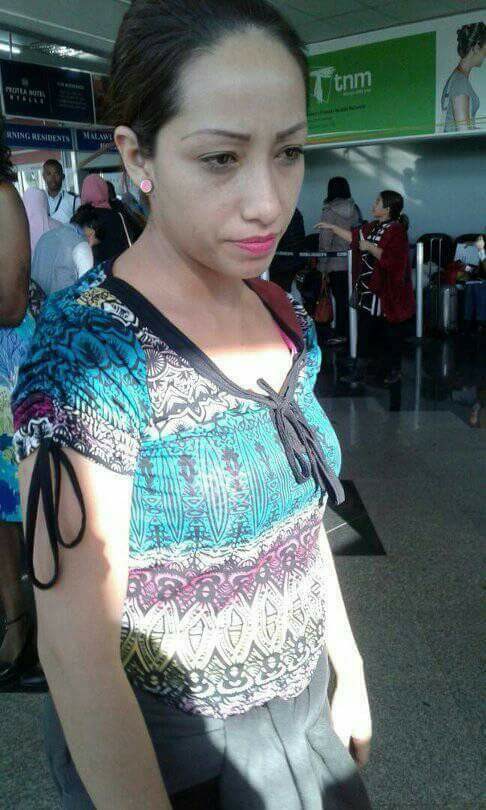 Police Public Relations Officer for Airport Police confirmed of the arrest in an interview with Zodiak Broadcasting Station and identified the suspect as Andreina Del Valle Mendez Torres aged 24. 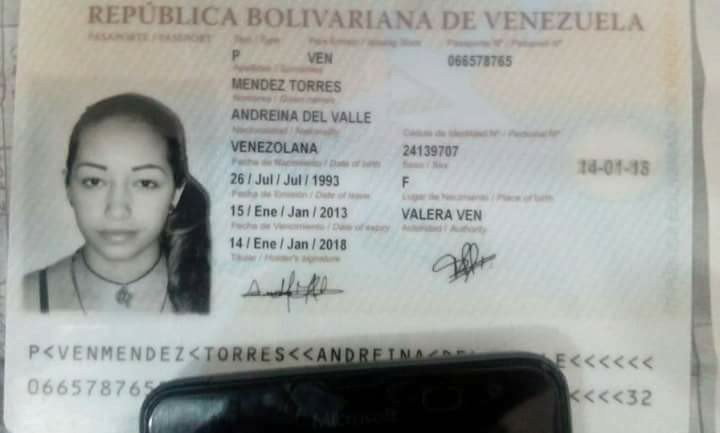 According to the source, the suspect was apprehended after suspecting her conduct at the airport after the plane landed. 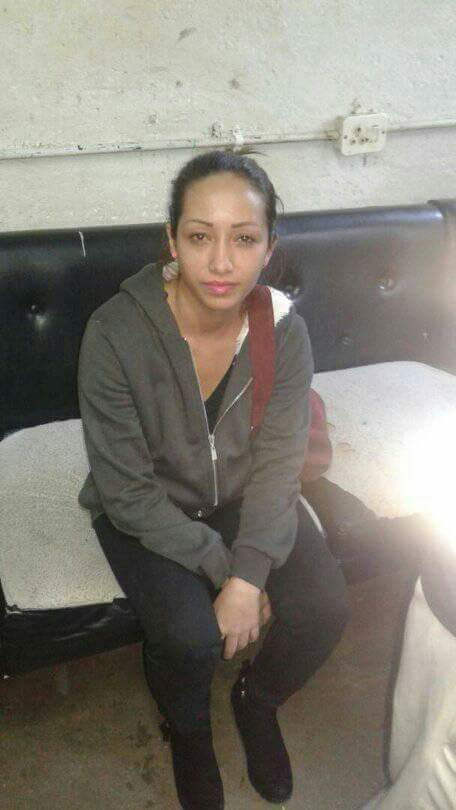 ‚ÄúAfter the plane had safely landed, all passengers disembarked and she remained in the aircraft a development which raised suspicion among police officers,‚Äù he said. 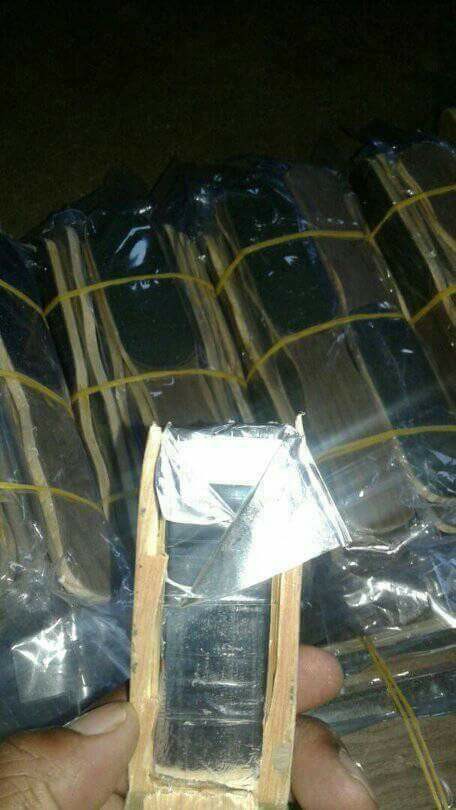 The drugs were found concealed in ten bundles and each bundle contained 25 brush like materials making a total of 250 brushes to beat the Police Security. 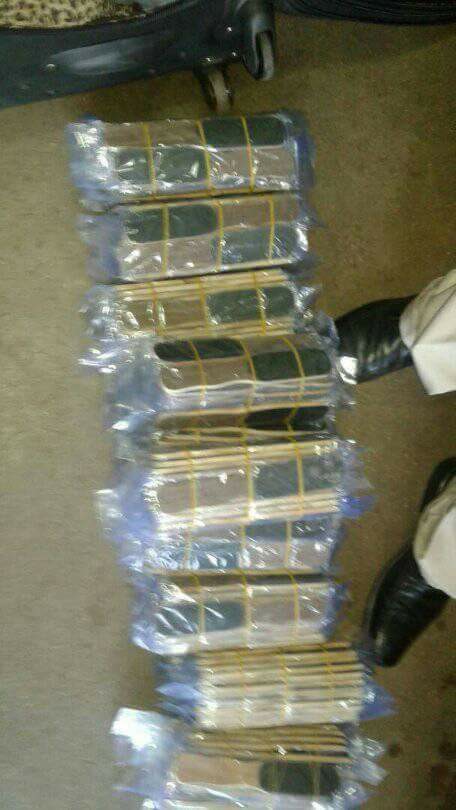 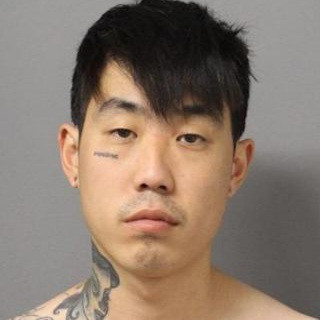 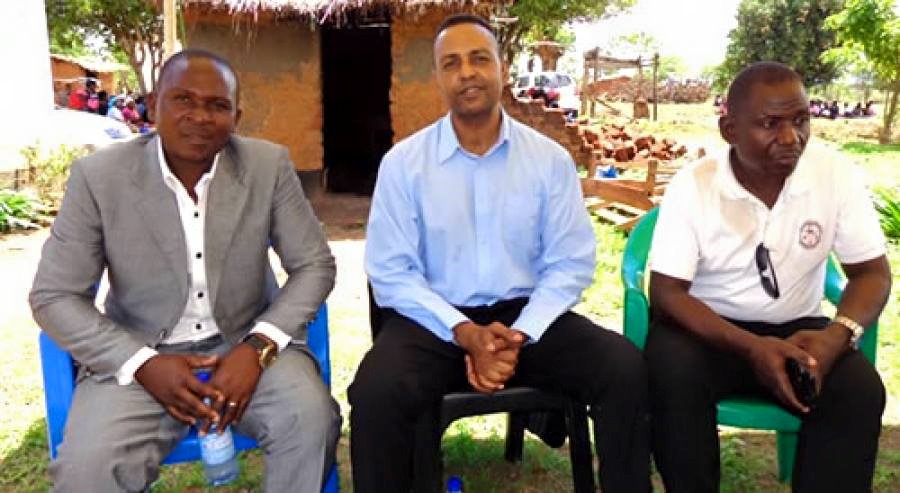 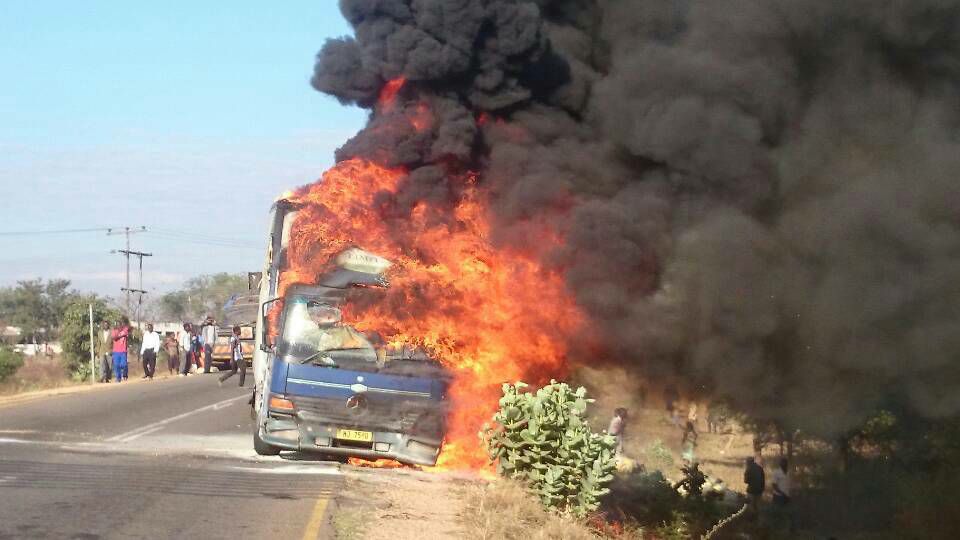