Skip to content
July 7, 2017
Africa, Featured, love and relationship tips
A married woman from the Masvingo area of Zimbabwe, identified as Namatirai Svondo, has accidentally sent romantic WhatsApp messages meant for her boyfriend to her husband while complementing him for a┬á‘hot s*x session.’
According to a report by B-Metro, the woman bizarrely scored an own goal after her husband, Amos Mangwiro got the explicit details of how she enjoyed her boyfriend, GilbertÔÇÖs sexual gymnastics the previous day.
It was gathered that in the texts, which had a bonus attached to them in the form of nude pictures, the married woman also suggested that they should do it more often because her husband was not┬á‘hot in bed.’
ÔÇťMorning lovie, hope you enjoyed yesterday. For me it was a well deserved night after the sex. I really enjoyed, thank you very much dear and I only wish we could do that more often,ÔÇŁ┬áshe texted.
After realising her mistake Svondo reportedly deserted her matrimonial home, leading her husband to approach the Masvingo Civil Court to dissolve their customary marriage.
In his court papers which are set to be heard at the customary court, Mangwiro prayed for the dissolution of their union because it has irretrievably broken down after he discovered that his wife of 10 years has been cheating on him.
Part of the court summons read;┬áÔÇťThe marriage relationship between the parties has irretrievably broken down to such an extent that marriage cannot be restored to a normal one on account of the following factors; defendant deserted the family after the plaintiff discovered that she had been cheating on him.
┬á
ÔÇťThis was after respondent accidentally sent romantic WhatsApp messages and her nude pictures, which were meant for her boyfriend only identified as Gilbert, to the plaintiff and as a result plaintiff has lost all the love and affection he once had for the defendant.ÔÇŁ ┬á
The plaintiff also stated that it would be in his interest that after the dissolution of their union, custody of their two children be awarded to him adding that it would be also fair for the matrimonial property to be shared equally between them.
(Visited 44 times, 1 visits today)
0 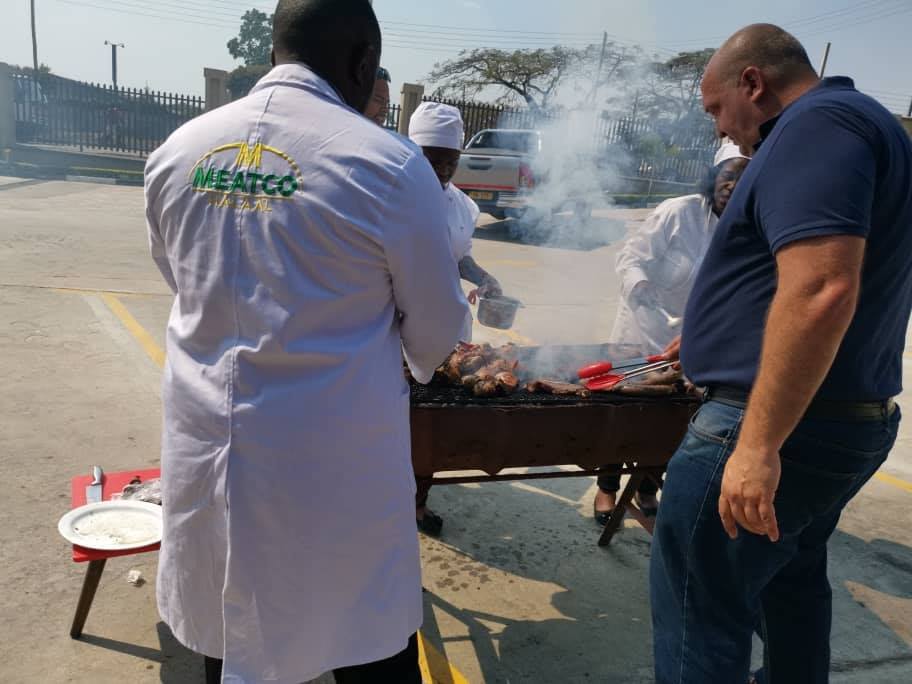 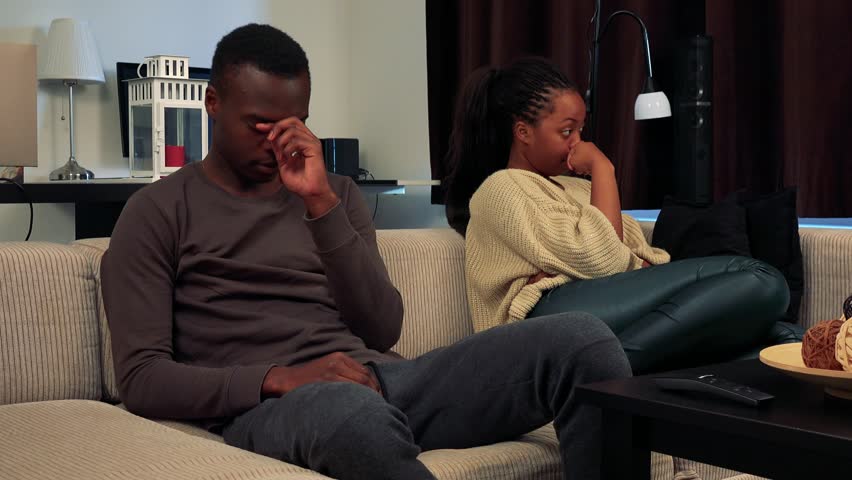