Blantyre City Council (BCC) has banned polishing of shoes along the streets of Blantyre City starting from August 3, 2017.

Blantyre City Council (BCC) Spokesperson, Anthony Kasunda confirmed of the development in an interview with the press on Monday, saying the ban is accordance to the new by-laws implemented by the council.

According to Kasunda, if the shoe shiners are to continue with their businesses, they need to obtain business premises licenses following the normal channels unlike the current scenario where the trade is being conducted in undesignated places.

ŌĆ£One has to obtain an application form and pay necessary fees after indicating business premises and the council has to approve the application,ŌĆØ explained Kasunda.

The ban has attracted debate among vendors in the street of Blantyre.

One of the shoe shiners who operates along the Victoria Avenue, Dixon Tommy, said ever since the issue came up, they have made various efforts to meet the council officials in order to formalize their businesses, but they have not been given an audience.

ŌĆ£We are told that we are messing up the city and yet our nature of business does not even generate any rubbish,ŌĆØ explained Tommy. 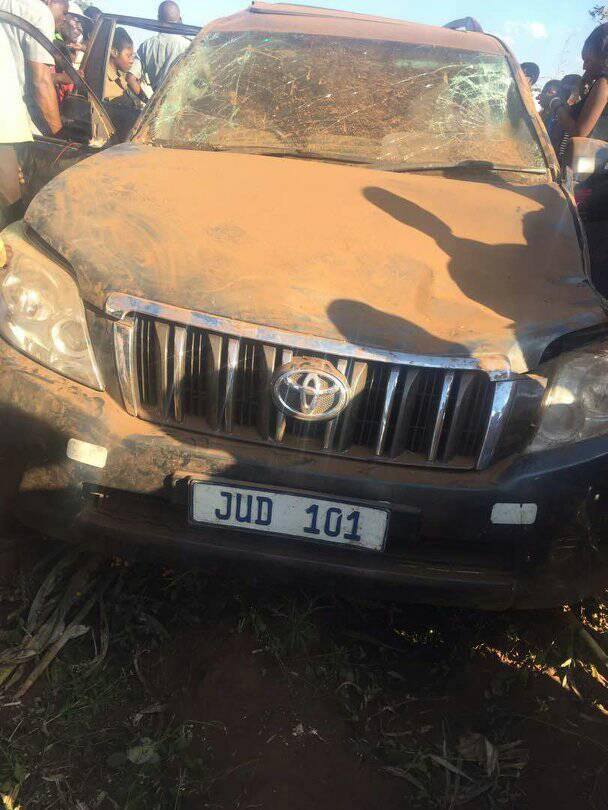