Rwandan authority is being accused of killing 37 people who were found with minor offences instead of prosecuting them, says Human Right Watch (HRW).

According to HRW, most of those killed were accused of theft and in one case stealing bananas.

Despite the reports, the government of Kigali has denied the claims saying no any extrajudicial killings took place.

It has however been established that some of those victims were killed only for smuggling marijuana, illegally entering the country or using illegal fishing nets.

They believe it is part of an official strategy to â€śspread fear, enforce order and deter any resistance to government orders or policiesâ€ť.

One witness described what happened next:

“When the meeting was finished, the soldiers walked Fulgence to a small field near a banana plantation. There were many of us following; some were primary students.

We wanted to see what would happen… A soldier told him to stand up and walk, and another soldier told us to leave. At that moment, I heard three shots.”

The report by HRW also alleges that, in another case, two men were killed by civilians after local officials encouraged them to do so.

However, Rwanda`s minister of justice Johnston BusingyeÂ  has denied the claims saying he is ready to oppose the HRW through a BBC interview. 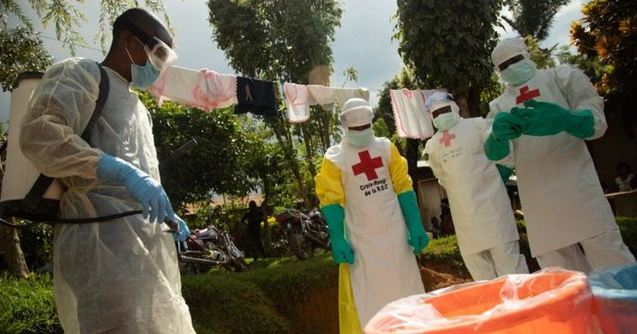 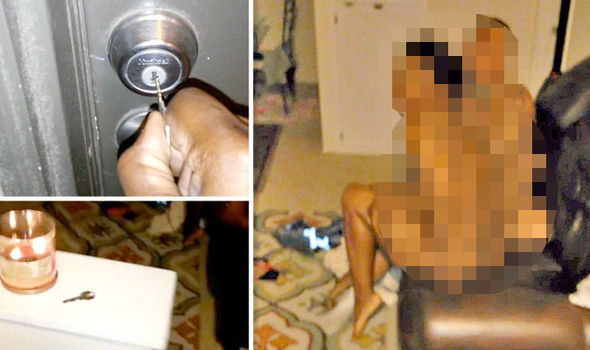