A 61-year-old Zimbabwean woman identified as Eunice Moyo says she is being haunted by mysterious things each time she stays in there.

She said the whole thing started when she commanded her sister`s daughter whom she ¬Ýidentified as Abigail Masvosve to leave the house.

She said she heard of weird things happening at the house when her sister`s daughter left.

Eunice said she left Abigail in charge of her house when she went to Canada where she used to reside and would come back home for three months each year.

‚ÄúWhen I went to Canada, I left my ‚Äòdaughter‚Äô Abby in charge of my house because I trusted her but she suddenly changed and turned against me for a reason that I am not aware of.

‚ÄúWe could no longer communicate as usual and she started to indirectly attack me through WhatsApp profile pictures and her first post was inscribed, NO PARENTAL ADVISOR REQUIRED,‚Äù said Eunice.

Eunice said her husband is the one who advised her to ask Abby to vacate from their house after she told him about what was happening when the situation became worse.

‚ÄúI told my husband about everything and that is when I told Abby to vacate the house and find somewhere to stay,‚Äù she said.

Eunice said Abby allegedly told her that she was about to leave the house since she was going to her own residential stand.

‚ÄúAfter Abby left our house, I came back from Canada and my first night in the house after my return is when I was hit at the back of my head by something that I did not see.

‚ÄúI tried to ignore it but the attacks became worse and I left the house going to Budiriro where my daughter in-law stays.

‚ÄúI then consulted a prophet from an apostolic sect church who told me that there are spiritual things planted in that house and there is need for serious cleansing.

‚ÄúAfter the cleansing, the attacks became worse and extended to my daughter.

‚ÄúI consulted another prophet from another apostolic sect and that is when my daughter started manifesting.

‚ÄúAt this point that is when I believed that Abby is behind all the attacks that I experience each time I go to my house,‚Äù said Eunice.

‚ÄúI built my house on my own and I don‚Äôt know why someone is fighting me against my property.

‚ÄúI really need help so that I can be able to live in my house peacefully because right now I am hopeless‚Äù.

However, Abby confirmed that she used to stay in that house but never experienced any attack.

She said that she left that house in peace and was never asked to vacate by Eunice.

‚ÄúYes there is something mysterious in that house and it is true that Eunice is being attacked.

‚ÄúInstead of blaming each other and involving the media I wish we could put heads together as a family and solve the problem‚Äù, said Abby.

Abby also added that she is not behind what Eunice is experiencing and is willing to clear the misunderstanding between her and Eunice.

‚ÄúI am shocked about everything and I am prepared to help her live peacefully in that house if she allows us to find a solution as a family.‚Äù 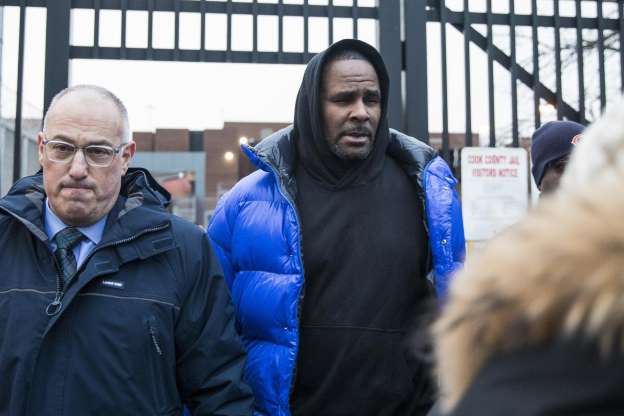 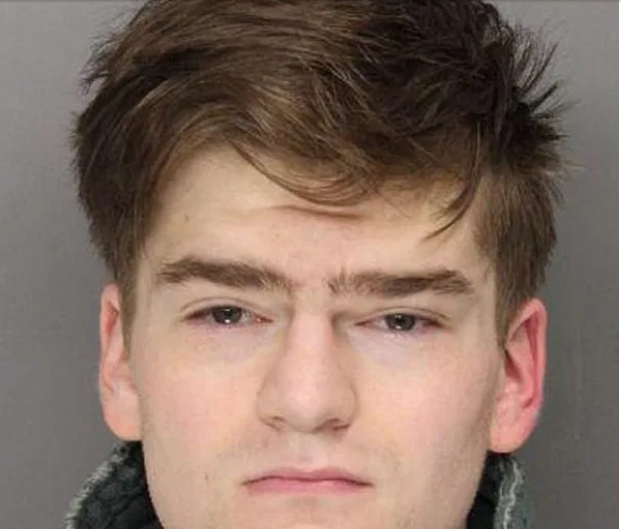 U.S Teen Charged with Murder after he Pushed Step Mom Down Stairs