Judiciary spokesperson Mlenga Mvula has expressed anguish over the lack of judges in the Country, which is hampering its functioning and increasing the pendency of cases but remains optimistic that authority would soon appoint new judges to deal with the problem.

The development comes after the countryŌĆÖs loss of two judges within 7 months, Judge Nyakwawa Usiwausiwa who died in road accident two months ago, and Judge George Bakuwa ┬Ādied of which suspected to be high blood pressure while on duty in Zambia for maize gate scandal.

The Judiciary spokesperson as quoted by ┬Ā┬ĀZodiak online has said the Judiciary has only 34, and some high courts in the country have no permanent judges.

ŌĆ£We are expecting from the appointing authority to consider appointing new judges who could be deployed and be resident in those High Courts where we still have some shortages, not only in Mzuzu but also in other registries such as Zomba, Blantyre and Lilongwe,ŌĆØ Mvula said.

The High Court in Mzuzu has no Judge after Judge Dingiswayo Madise was transferred who supposed to be replaced by late Usiwausiwa. 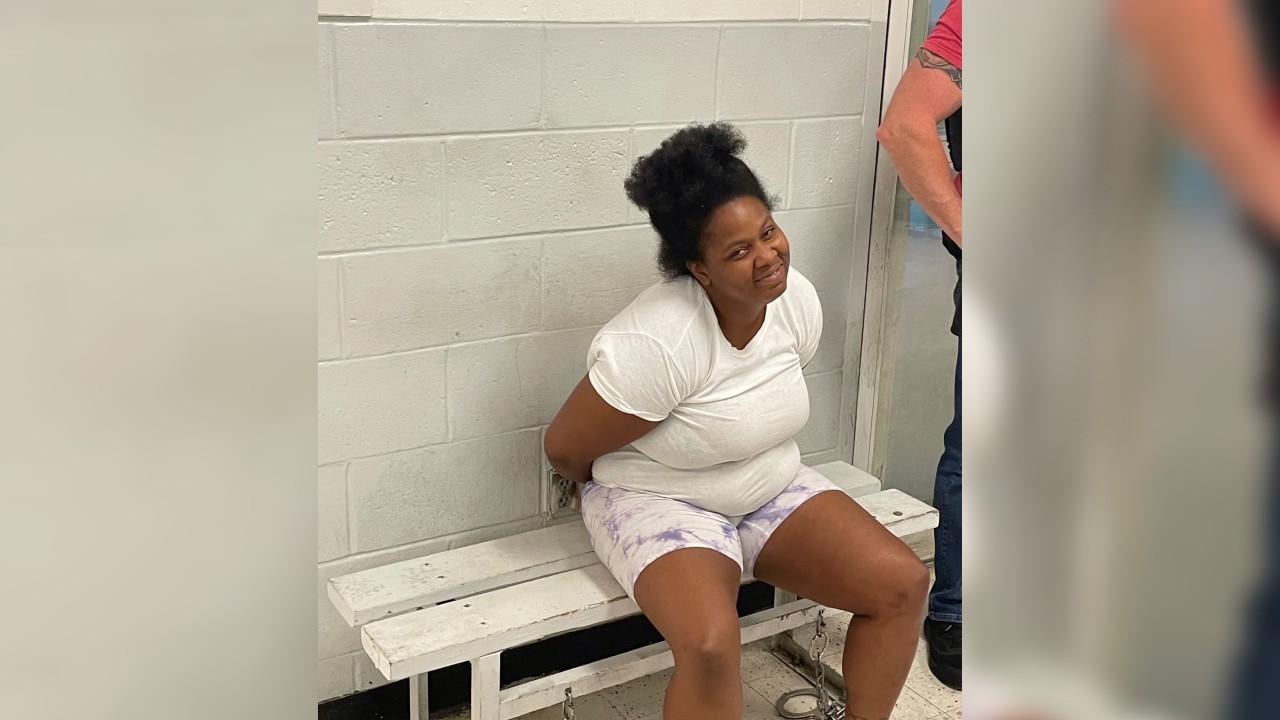 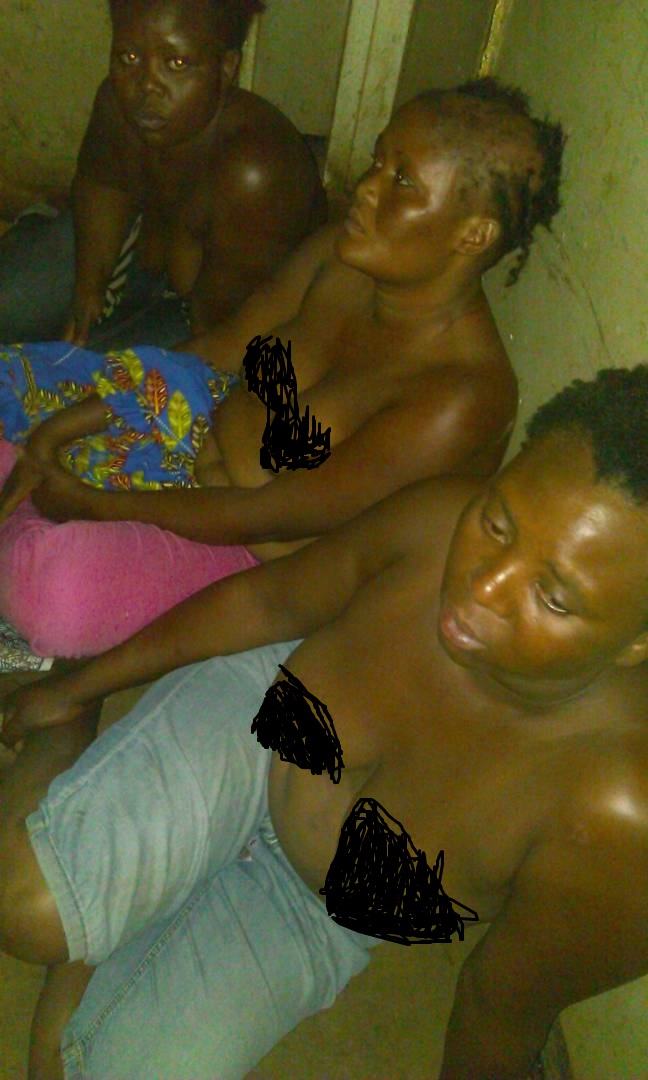