A lecturer has died a really tragic death in front of many academicians after he collapsed during his final PhD presentation.

Ngonidzashe Makanyire, a 61-year-old lecturer at Great Zimbabwe University (GZU) collapsed and later died on Friday while defending his PhD thesis at the Zimbabwe Open University (ZOU) in Bulawayo, police have confirmed.

According to The Chronicle, Ngonidzashe Makanyire from Chidza Village in Gutu district, Masvingo province allegedly started sweating before clutching his chest and collapsing.

The History and Development Studies lecturer died last week on Friday around 4pm after complaining of dizziness.

‚ÄúHe started complaining of dizziness. The adjudicators allowed him to present his thesis while seated. Within a few minutes he fell down and started frothing from the mouth. He died in front of adjudicators, lecturers and students who were listening to his PhD thesis presentation,‚Äù said the source.

Mr Peter Madzivanyika, Mr Makanyire‚Äôs nephew, had accompanied him to Bulawayo for the thesis presentation.

Mr Madzivanyika yesterday said he was deeply saddened by his uncle‚Äôs sudden death. He said his uncle had taught at GZU for four years and was about to complete his PhD at Zou.

‚ÄúWe are shocked and we didn‚Äôt expect this. I had left him at the Zou campus, at around 3:30 PM. He later phoned saying ‚ÄòNdiri kunzwa kuzarirwa mudumbu‚Äô (I have a stomach problem) and I‚Äôm feeling dizzy.‚Äù

Mr Madzivanyika said he rushed to the institution but Makanyire said it wasn‚Äôt serious and asked him to take his laptop and go.

‚ÄúBut when I was at the stairway I felt reluctant to go and waited for him at the door of the Zou campus. While I was waiting an official from the institution told me that my uncle had collapsed,‚Äù he said.

Mr Madzivanyika said he rushed upstairs to the conference room and found Makanyire frothing and he died a few minutes later.

He said his uncle‚Äôs body was taken to the United Bulawayo Hospitals (UBH) for postmortem.

‚ÄúMy uncle is survived by his wife and two sons. He will be buried in Masvingo this coming week,‚Äù said Mr Madzivanyika.

Zou Bulawayo regional campus director Professor Onias Mafa yesterday said he was not allowed to talk to the media and referred questions to Mrs Ndai Nyamakura, the director in the vice chancellor‚Äôs office at the Zou national centre in Harare.

Mrs Nyamakura could not be reached on her mobile phone. Bulawayo police spokesperson Inspector Precious Simango said investigations into the cause of death were underway. 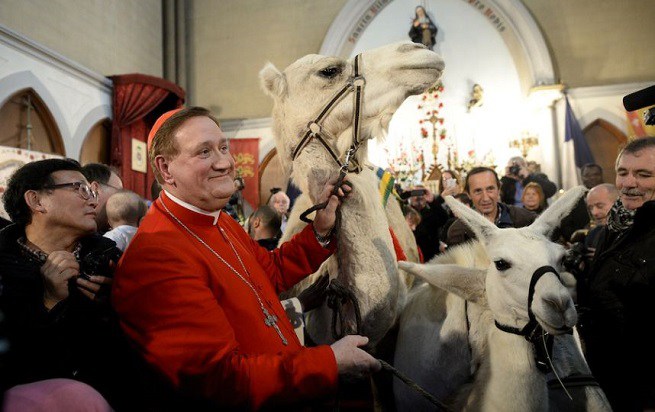 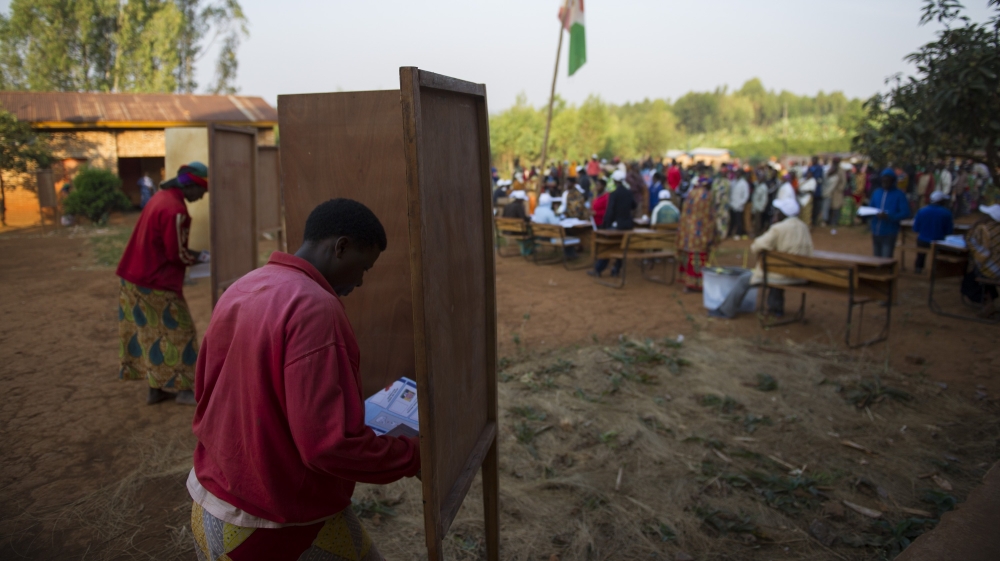 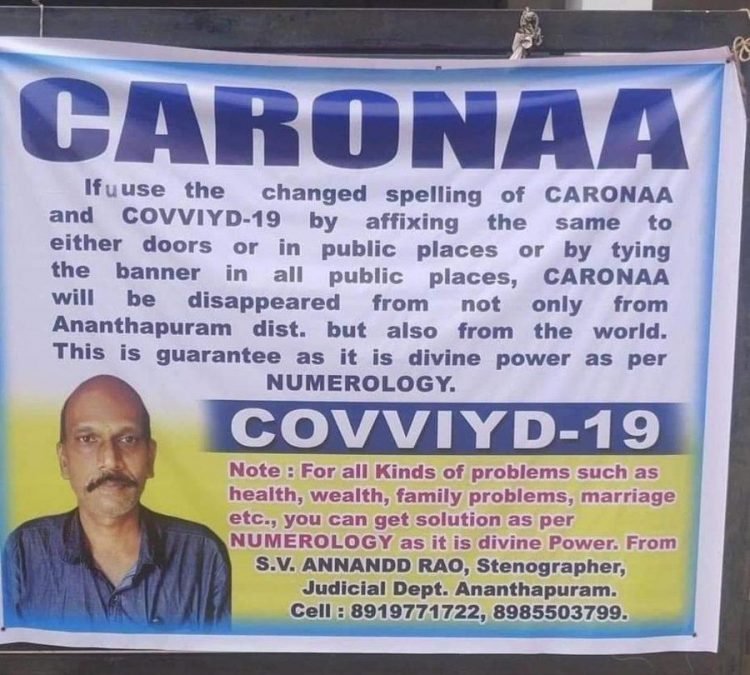 Numerologist Wants to Cure the World of Coronavirus With Bad Spelling By Spooky on May 11th, 2021 Categ