Religious police in Saudi Arabia are investigating a woman who had worn a miniskirt and a crop top in public and later posted the video online. 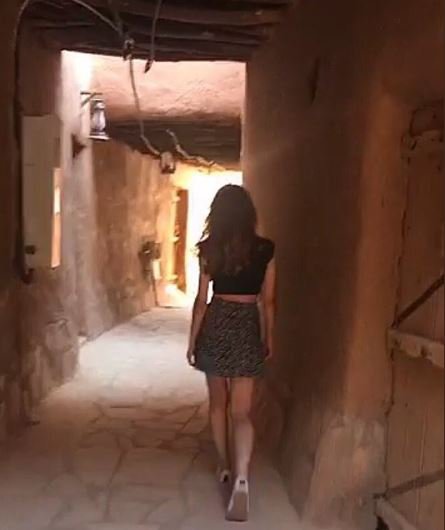 The young woman, a model reportedly called Khulood, potsed the short clip on Snapchat showing herself walking around a historic fort in Ushayqir.

Ushayqir Heritage Village, which is around 96 miles away from Riyadh, is in Najd ‚Äď one of the country‚Äôs most conservative provinces.

Since the video was shared online, many Saudis have called for Khulood to be arrested for breaking the country‚Äôs strict dress code.

According to the BBC, journalist Khaled Zian tweeted: ‚ÄėThe return of the Haia [religious police] here is a must.‚Äô

And another user argued: ‚ÄėWe should respect the laws of the country.

‚ÄėIn France, the niqab is banned and women are fined if they wear it. In Saudi Arabia, wearing abayas and modest clothing is part of the kingdom‚Äôs laws.‚Äô

But many other Saudis came to the woman‚Äôs defence, calling her ‚Äėbrave‚Äô and pointing out the hypocrisy of calling for her arrest, while praising western women who dress in the same way.

Wael al-Gassim, the writer and philosopher, told the BBC he was ‚Äėshocked to see those angry, scary tweets‚Äô.

‚ÄėI thought she had bombed or killed somebody. The story turned out to be about her skirt, which they did not like,‚Äô he said.

Some also noted that Melania Trump chose not to wear an abaya during her husband‚Äôs visit to Saudi in May, and yet was praised for her choice of dress.

Fatima al-Issa tweeted in Arabic: ‚ÄėIf she were a foreigner, they would sing about the beauty of her waist and the enchantment of her eyes‚Ä¶ But because she is Saudi they are calling for her arrest.‚Äô

Saudi‚Äôs religious police, the Committee for the Promotion of Virtue and the Prevention of Vice, tweeted that it was aware of the video and was in contact with the relevant authorities. 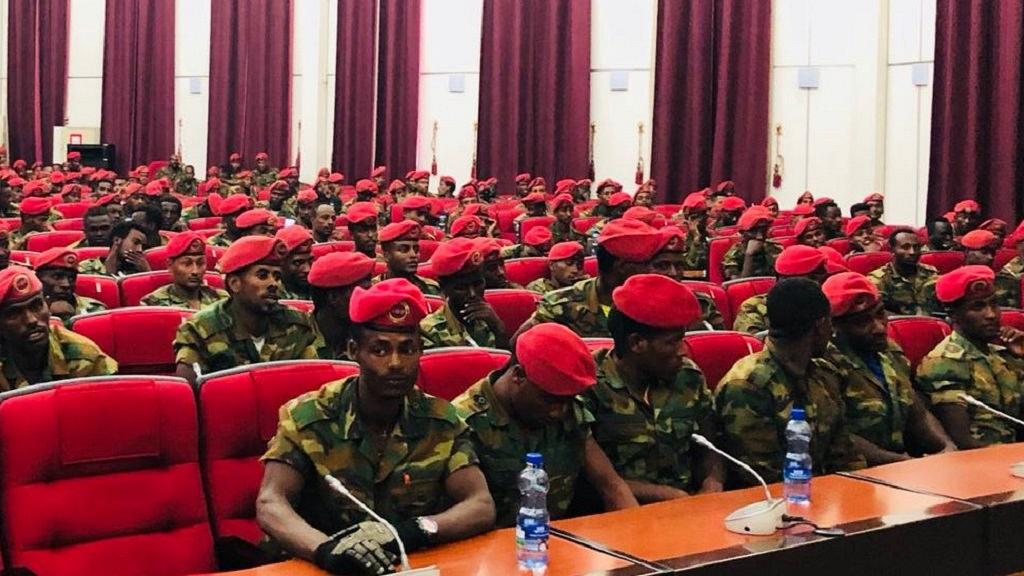 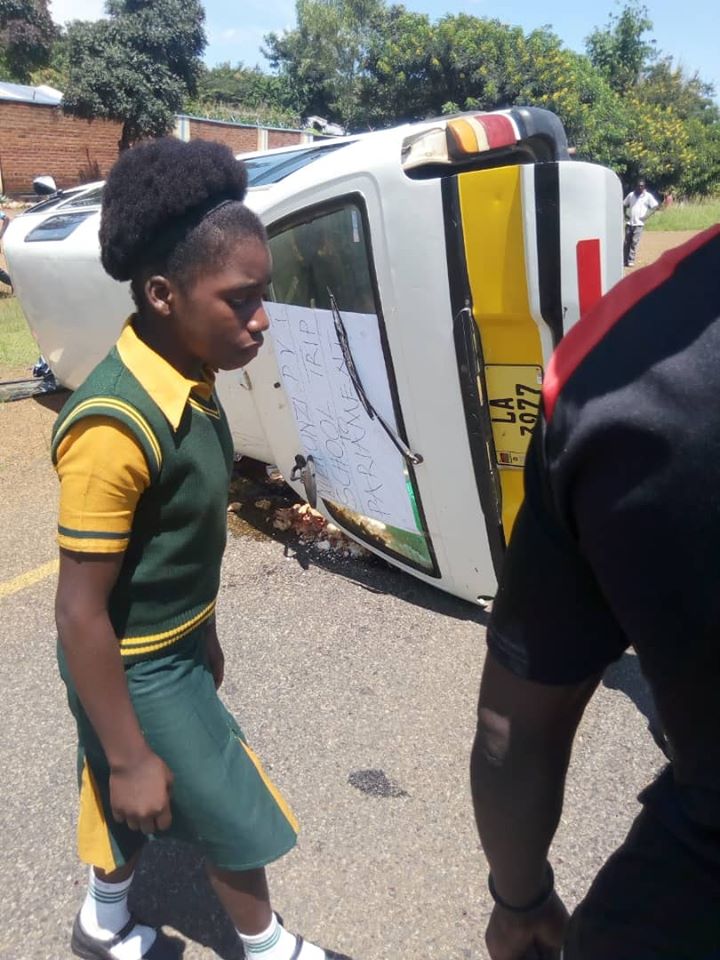