In the early hours of Wednesday morning ,a man, whose identity has not been confirmed yet, broke into a Durban house and brutally beat a woman and tried to rape her.

The woman‚Äôs husband was at work, working night shift when the incident happened.

The woman‚Äôs 13-year-old son was however sleeping in the other room.

After hearing his mother‚Äôs cries, the boy took his father‚Äôs weapon, came in to her room and shot the man several times.

He died on the spot.

Unfortunately, due to brutality of that act, the police took the boy in for questioning. 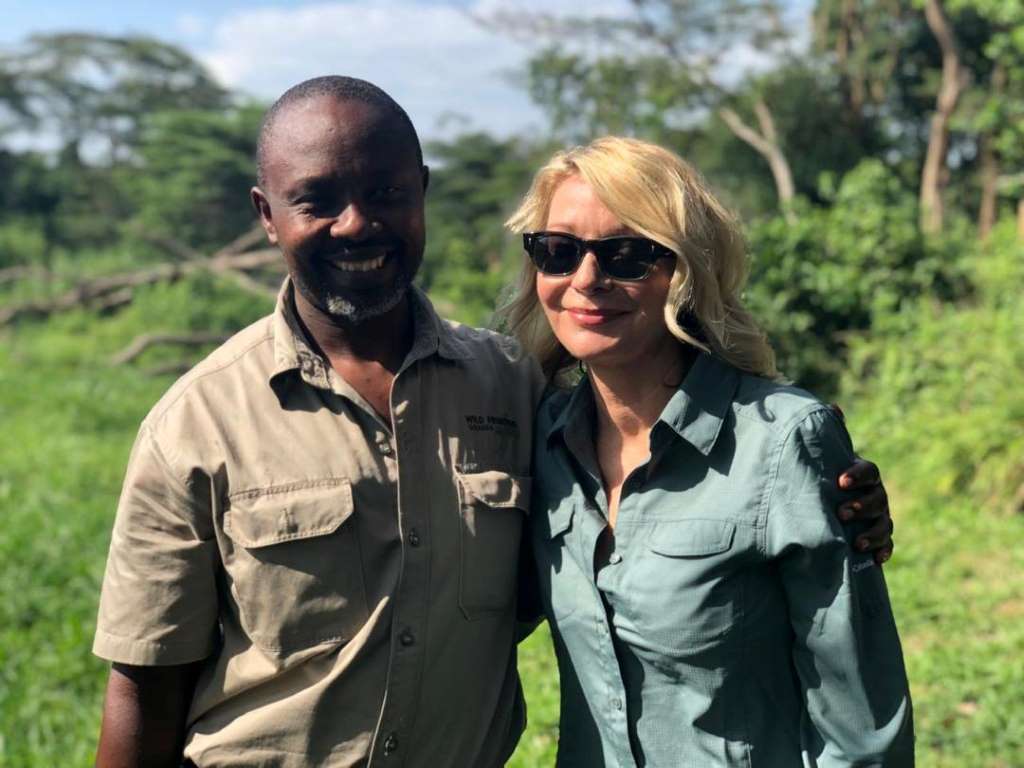