The controversial medical procedure, male circumcision which is believed to reduce risk of being infected with HIV has gone sour in Malawi , it is no longer voluntary as some health practitioners reportedly to lure young boys and men with k2500. 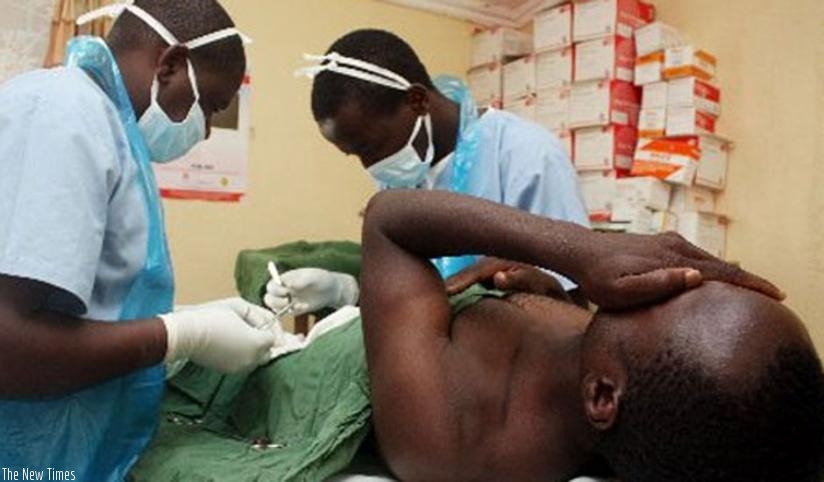 Despite male circumcision is meant to be done on voluntary basis, it was not the case in Pensulo village in Blantyre two week ago, ┬Āwhere young boys were reported to undergo the procedure after being convinced by what health officers promised to give them.

Pensulo health centre widely known as Joshua for its donor’ name is where this exercise was taken place.

A woman ┬Āin the community said her young brother came to her for permission after being convinced with the amount.

” If it has such benefits they are claiming why they are giving such money, who is benefiting from the procedure then? I told my brother ┬Ādont go there,” she disclosed in an interview with faceofmalawi.

It seems the exercise is not convincing at its own as they are trying to paint it with new colours, giving the beneficiaries free-ride back home, now are receiving k2500.

It is not clear if this medical procedure really helps to reduce chances of being infected with HIV as circumcised males are also reported to enhance the dryness during sex which is arguable to promote the spread of the pandemic. 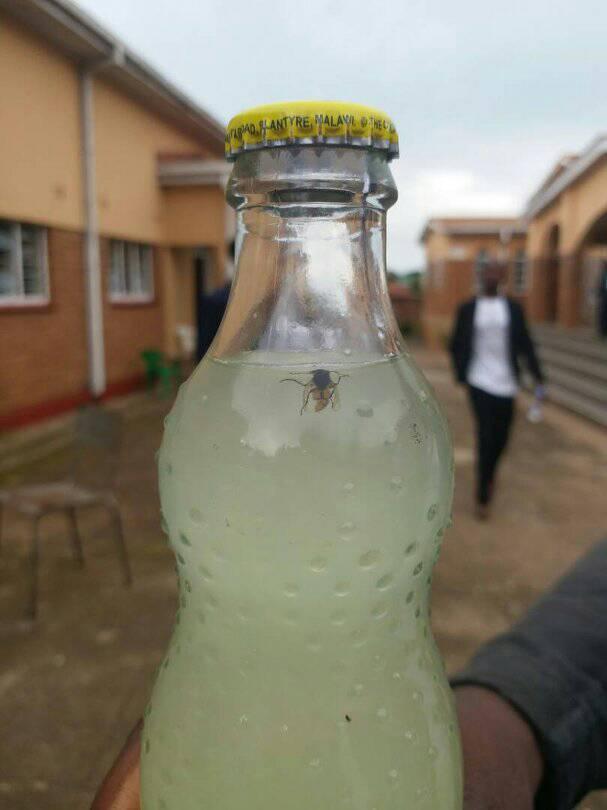 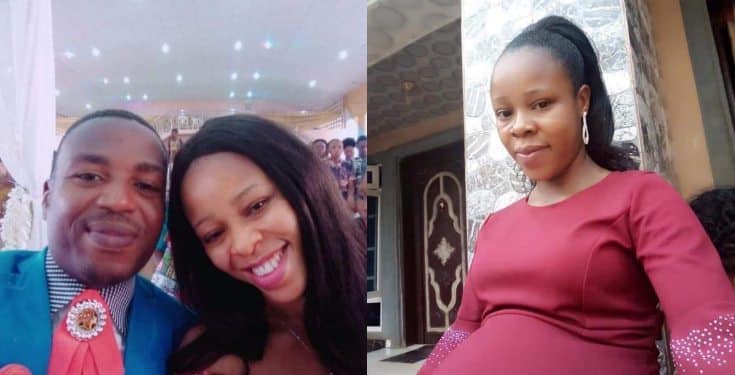 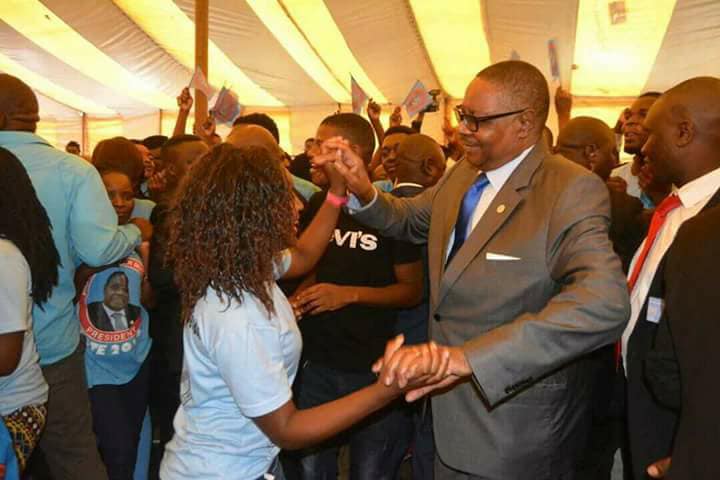