One passenger`fart made several other passengers to evacuate from a plane after they became ill with the polluted air. 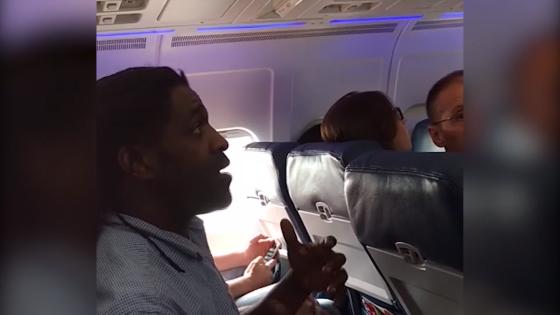 The flight was forced to land at the Raleigh-Durham International Airport in North Carolina on Sunday afternoon after passengers became ill with nausea and headaches.

All the passengers were removed from the plane, and the aircraft was investigated.

Fox5 San Diego reports that it was consequently determined that a passenger had ŌĆśpassed gasŌĆÖ, an official said.

According to the Charlotte Observer, authorities later said that the incident was a ŌĆ£medical callŌĆØ.

The airport did not identify where the plane was from or its destination or what type of aircraft was involved.

Back in 2016, one passenger became so disgruntled about a fellow flatulent passenger, that she wrote a note to a flight attendant asking her to make a plea for it to stop.

The note read: ŌĆ£I donŌĆÖt know if you can make an announcement.

ŌĆ£But if you can, you should say that whoever is farting in the areas of rows 10 to 12 should definitely see a doctor because they might have ass cancerŌĆØ. 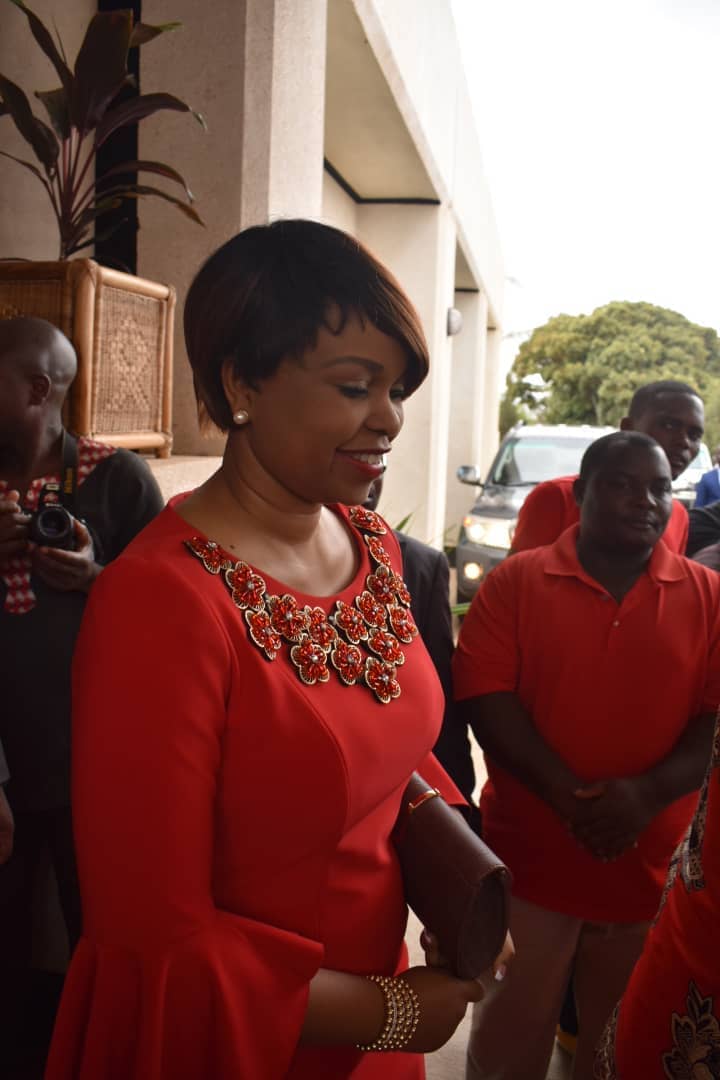