Chibwana said, ŌĆ£The incident happened at a graveyard in Mgona area. The mother of the victim was at her home when she was informed that her daughter had been found raped at a graveyard.ŌĆØ

The child`s privates was covered with blood stains after the incident and a hospital test really revealed that the child was raped.

Later, the victim mentioned the suspect and that led to the arrest of Boni.

Boni hails from Thekerani in Thyolo district and is expected to appear in court soon.

Woman Arrested for Defiling a Boy in Dedza 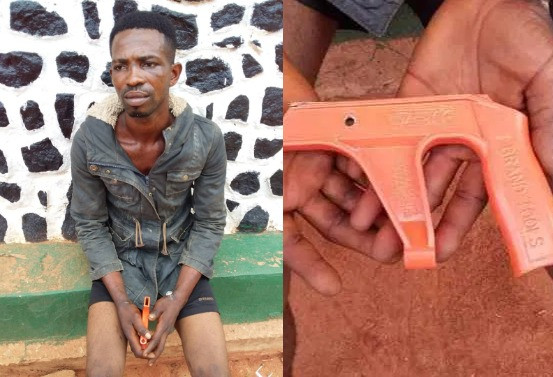 Ex-Convict Rapes Lady Twice After Threatening Her With A ŌĆØFake GunŌĆØ,Arrested