Skip to content
July 21, 2017
World News
The Los Angeles County coroner confirmed on Thursday that lead singer of popular rock band, Linkin Park, has died after he was found dead in a private residence in Palo Verdes Estates, USA. 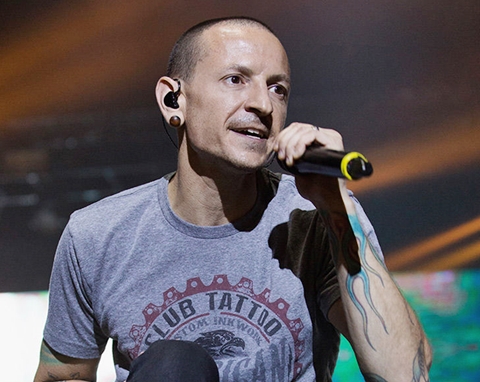 Chester Bennington, the Linkin Park lead singer, whose screeching vocals helped the rock-rap band become one of the most commercially successful acts in the 2000s, was found dead in his home near Los Angeles on Thursday. He was 41.

Los Angeles Coroner spokesman, Brian Elias said authorities were investigating Bennington’s death, which was first broken by the website TMZ, as an apparent suicide at Palos Verdes Estates, but no additional details were available.

His death was reportedly caused by hanging, according to TMZ.

Band co-founder and producer, Mike Shinoda said on Twitter he was “shocked and saddened.”

“Chester Bennington was an artist of extraordinary talent and charisma, and a human being with a huge heart and a caring soul. Our thoughts and prayers are with his beautiful family, his band-mates and his many friends,” Warner Bros. Records CEO and Chairman Cameron Stang said in a statement.

The Arizona-born singer was a close friend of Soundgarden’s Chris Cornell, who tragically died, also by suicide, earlier this year.

He performed Leonard Cohen’s “Hallelujah” at Cornell’s funeral, and wrote a moving open letter to the music star after his death, describing how Cornell had “a pure and unrivalled talent” and “inspired me in many ways you could never have known”.

He was the godfather of Cornell’s 11-year-old son, Chris. Cornell’s 53rd birthday would have been Thursday.

“The Cornell family is overwhelmed by the heartbreaking news about Chester Bennington which tragically comes so soon after their family’s own loss,” said a Cornell family spokesperson.

“They open up their loving arms to Chester’s family and share in the sorrow with all those who loved him.”

“Just when I thought my heart couldn’t break any more,” Cornell’s wife Vicky tweeted on Thursday on hearing of Bennignton’s death. 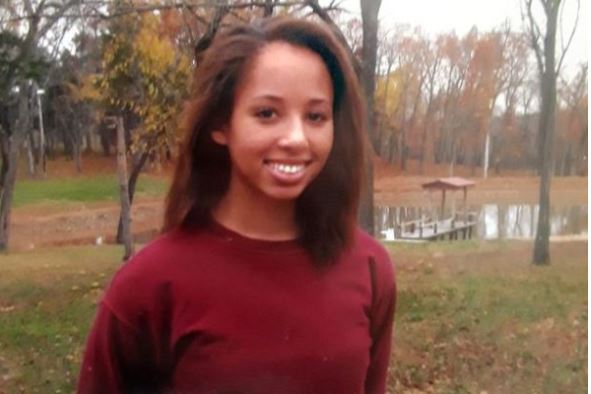