The Zambian Government intends to sell over 27,00 Kilograms of legally acquired elephant ivory. 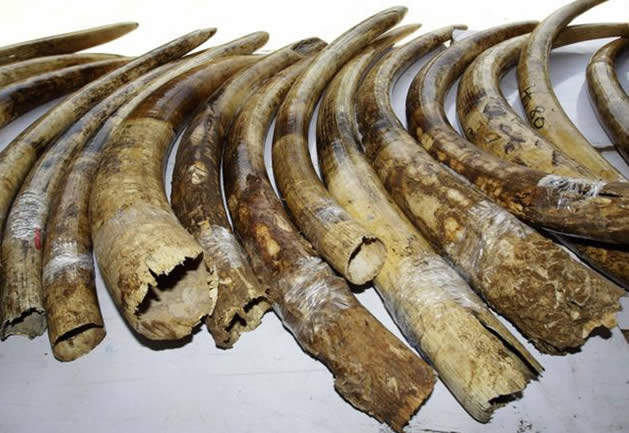 The Government further wants to dispose of around 10,000 Kilogrammes of illegally acquired ivory by destruction.

The Government hopes the two measures will help raise funds for conservation and create storage space for legal ivory.

According to Ministry of Tourism and Arts sources, Government is hoping that that the down listing of the country‚Äôs elephant population will enable Zambia sell legal ivory.

In order to do that, the Government would need approval from the Convention on International Trade in Endangered Species of Wild Fauna and Flora through the Conference of Parties (CoP).

CITES is an international agreement between governments that aims to ensure that international trade in specimens of wild animals and plants does not threaten their survival.

The next CITES CoP will be hosted by Sri Lanka in 2019.

Elephant ivory cannot be traded internationally due to the international ban on ivory trade imposed by the CITES since 1989.

Zambia had unsuccessfully attempted to convince CITES to allow it to sell its ivory in 2002 and 2010.

The Ministry is planning to lobby for support by arguing that maintaining the status quo will mean that the country‚Äôs ivory stockpile will continue to increase while storage space will continue to be a challenge.

Government will need to convince the CoP that Zambia‚Äôs elephant population is stable through consistent aerial surveys and a reduction in poaching.

It is however expected that the decision will be opposed by conservation groups. 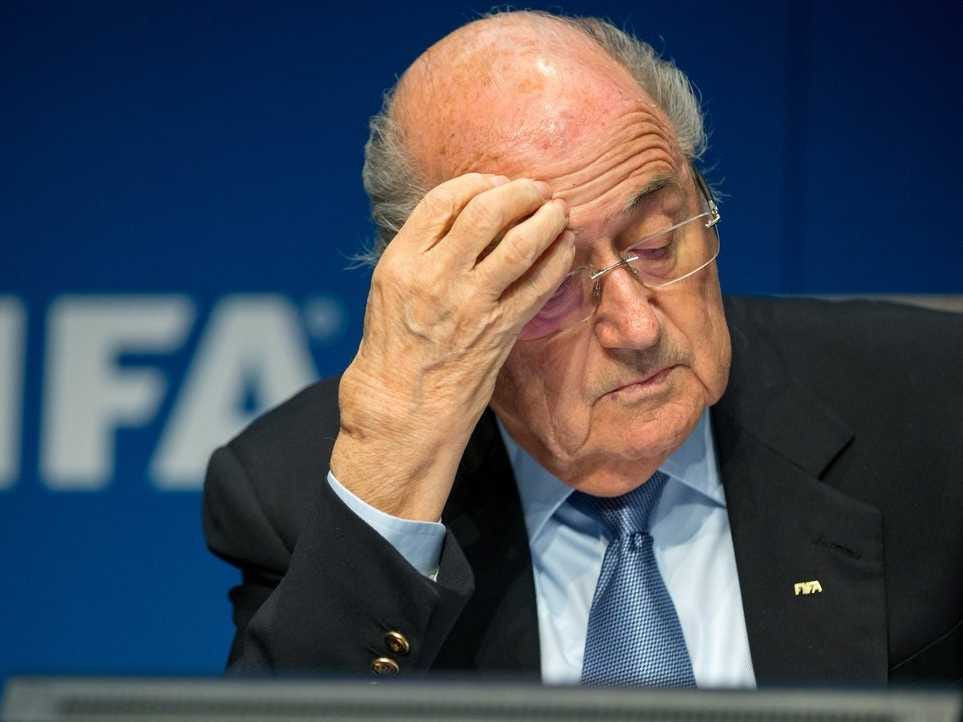 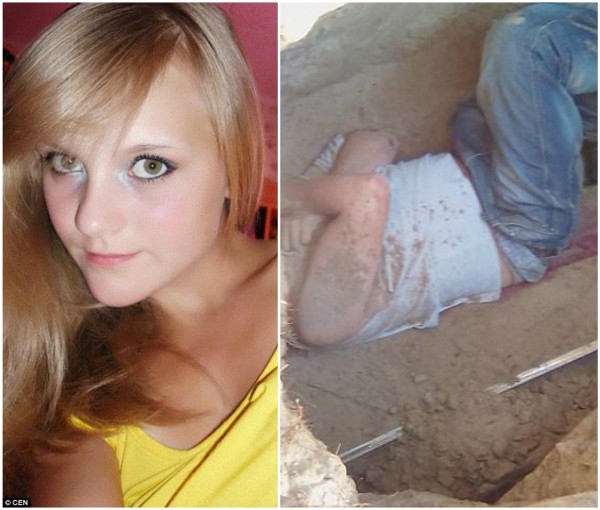 Man Digs Up His Girlfriend‚Äôs Grave, Sets her Coffin on Fire Because ‚ÄòShe Was Haunting Him‚Äô (see Photos)