Skip to content
July 31, 2017
Life style
An woman is in critical condition after her husband allegedly poured acid on her for delaying to return to their marital home after visiting her ailing grandfather. 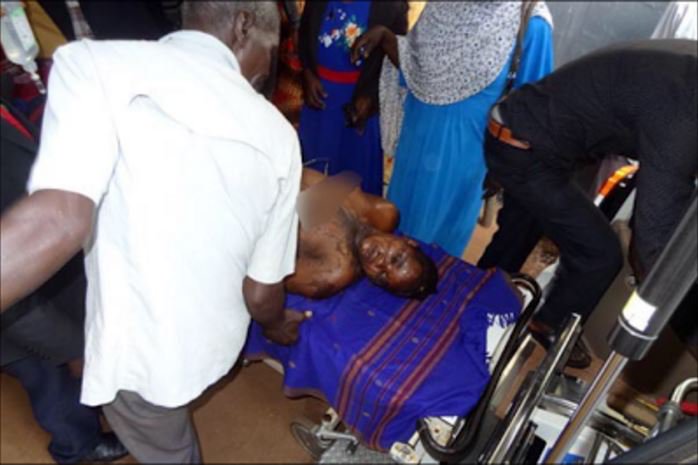 Ms Jane Kyazike, 25, was on Friday admitted to Iganga Hospital in Uganda after her husband, Wilbrod Awor, reportedly stormed her parentsâ€™ home in Kakumbi village and poured acid on her.
.
DailyMonitor reports that the suspect reportedly left his residence to harm his wife who is said to have left his home two months ago to take care of her ailing grandfather. The couple has one child.

Speaking from her hospital bed, the victim said that on the fateful night, she woke up to the sight of â€˜a manâ€™ in the house.

â€œI heard some movements in the house and when I tried to flash the torch on my phone, he poured some liquid which I late realized was acid, on my head and it spilled over the body.

The assailant reportedly fled when the victim raised an alarm. Kyazikeâ€™s mother Ms Jamila Namwase, said she delayed to return to her marital home because as she was still taking care of her grandfather, her sister died in a road accident.

She added that the suspect had been frequenting her place, pestering his wife to return home in two days lest he harms both of them. Kyazike sustained severe body injuries. 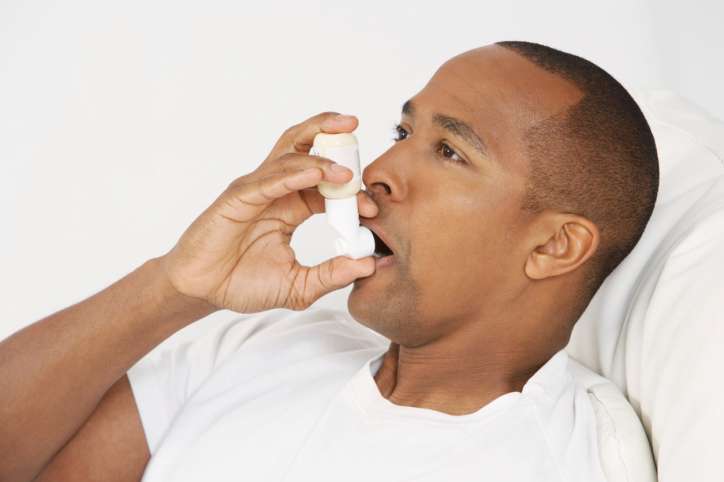 Check-out 4 common food to avoid if you have Asthma 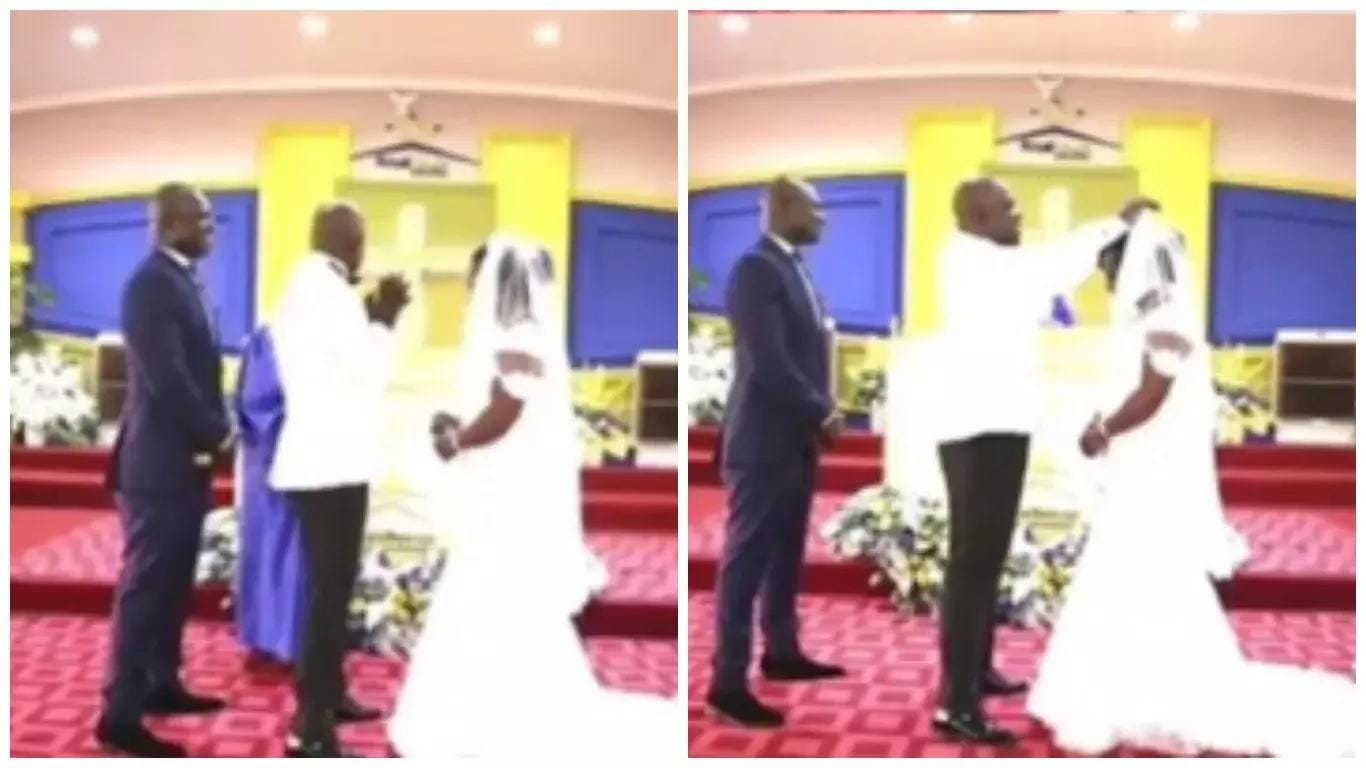 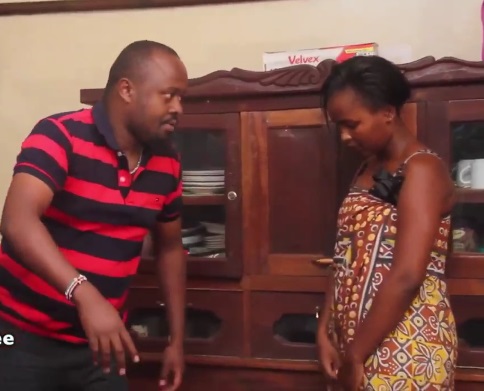 Woman found maid with her husband in bed, but see why she cant question them?