A suspected thief has been burnt to ashes in Nancholi, Blantyre after being caught stealing in one of the shops in the area. 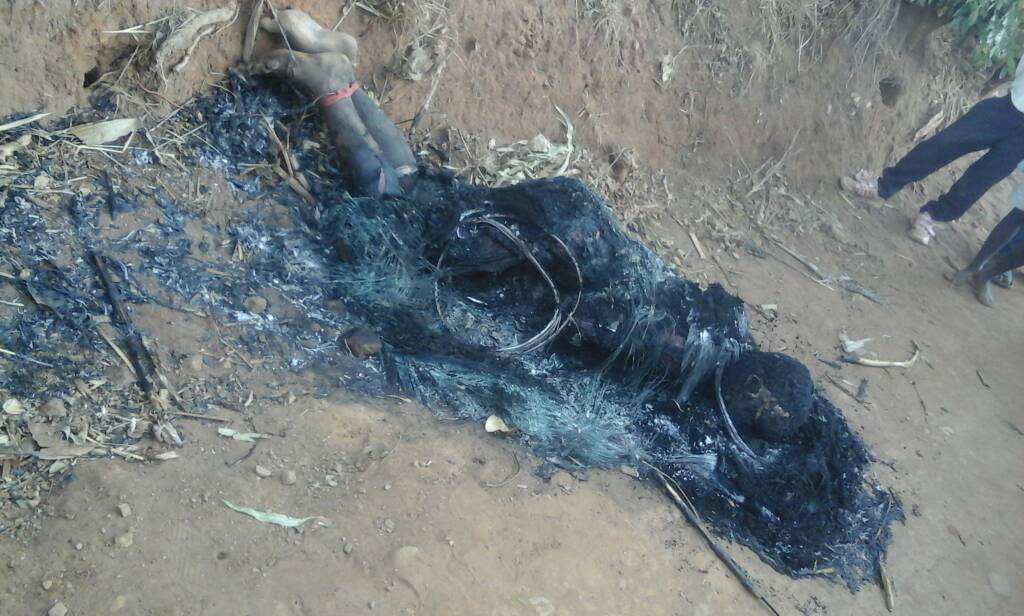 The angry mob in the wee hours of Monday thought that it not worthies to keep the suspect who identified as Kondwani Â alive after caught red-handed stealing in certain Shop of Bento’s compound.

Kondwani is believed to be notorious thief in the area, he has just been released from prison after spending more than three years behind bars.

Few weeks ago in the same village, group of arm robberies Â broke into the house of senior chief, and was seriously attacked who died later at Queens Elizabeth Hospital in Blantyre.

This explains that there was a bit weird atmosphere in the area Â before Kondwani was again caught….. 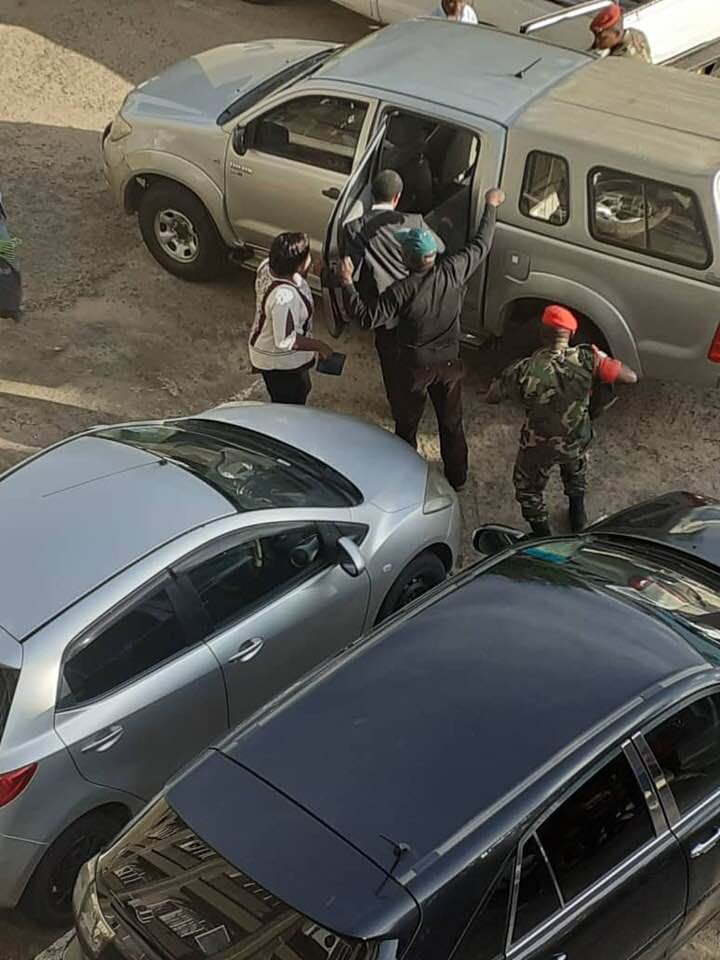 ACB to seek reinstatement of Mpinganjiraâ€™s warrant of arrest 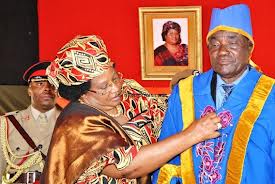