Nathenje police public relations officer, Superintendent John Namalanga said the woman was killed in Mitanda village in area of Senior Chief Kalumba by angry mob who suspected she killed a 10-year-old boy who died mysteriously in the same village.

The mother of the deceased 10-year-old boy also disclosed that she was shocked with the sudden death of her child which she suspects something was wrong hence those allegations prompted the angry mob to murder the old woman, according to Namalenga.

Police have since advised the general public not to take laws into their hands.

Arrests are yet to be made in connection with the murdering of the old woman. 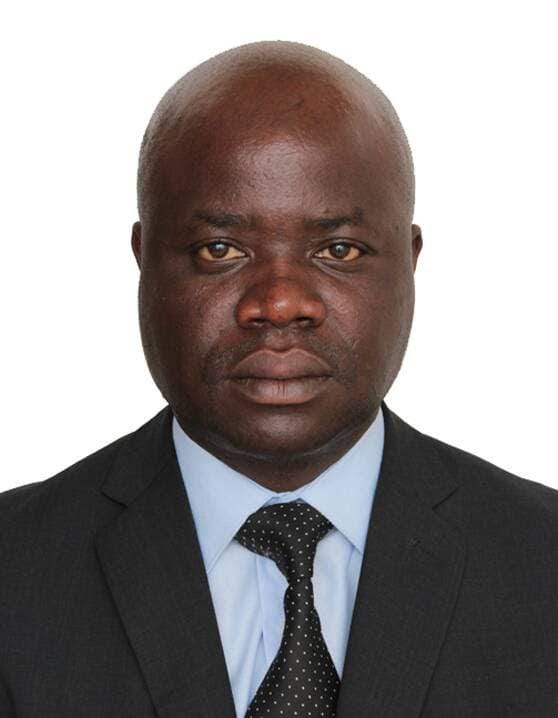 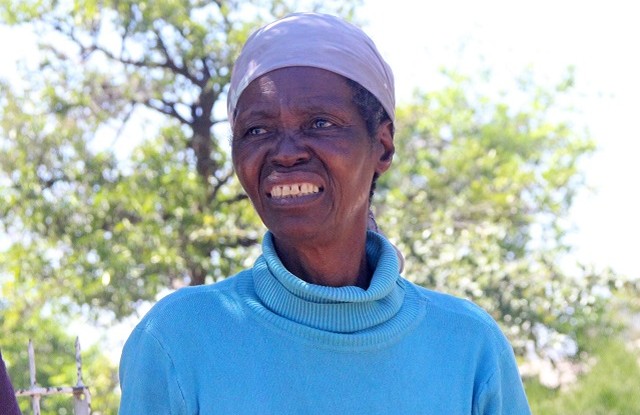 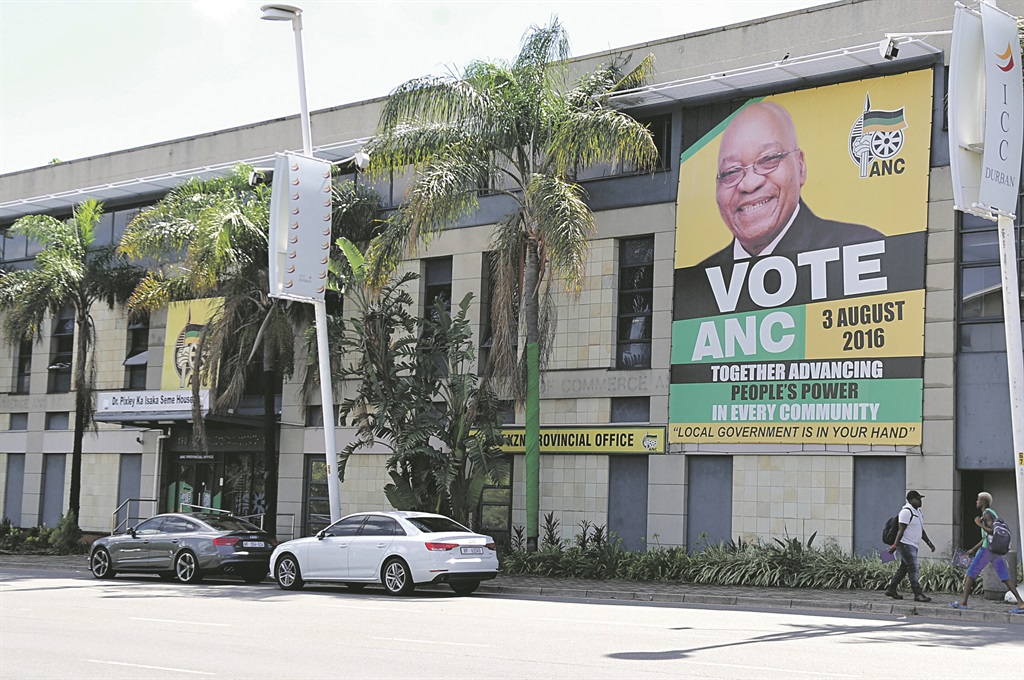