Minister of Home Affairs and Internal Security on Thursday shocked many Malawians who attended the Independence Day celebration in Mzuzu when he answered a prayer offered by CCAP Livingstonia Synod cleric.

According to Nation Newspaper of July 7, 2017, Revered Maurice Munthali in prayer asked God to help the countryŌĆÖs leaders to deal with the worsening corruption and to be honest and trustworthy as well as exemplary leaders to all Malawians.

ŌĆ£We know you [God] are saddened when You see our leaders being thieves, liars, corrupt and stubborn,ŌĆØ Munthali was quoted as saying.

Munthali went further by saying that Malawi cannot develop because of lack of sustainable development plan as leaders keep implementing different blue prints when there is change of government.

Now came a time when Munthali asked for divine intervention in the poor housing for teachers and soldiers at Malawi Defence Force and Police officers. He also asked for the national football team to return to winning ways.

This part of the prayer did not go down well with Minister of Home Affairs who was also guest of honour at the event who reacted by saying housing for security personnel does not need divine intervention.

ŌĆ£Government is going to construct 10 000 houses for the security personnel in the country; hence, the prayer has been heard and answered,ŌĆØ said Chiumia.

The first person to answer a prayer in Malawi was late President Bingu wa Mutharika in Ekwendeni. 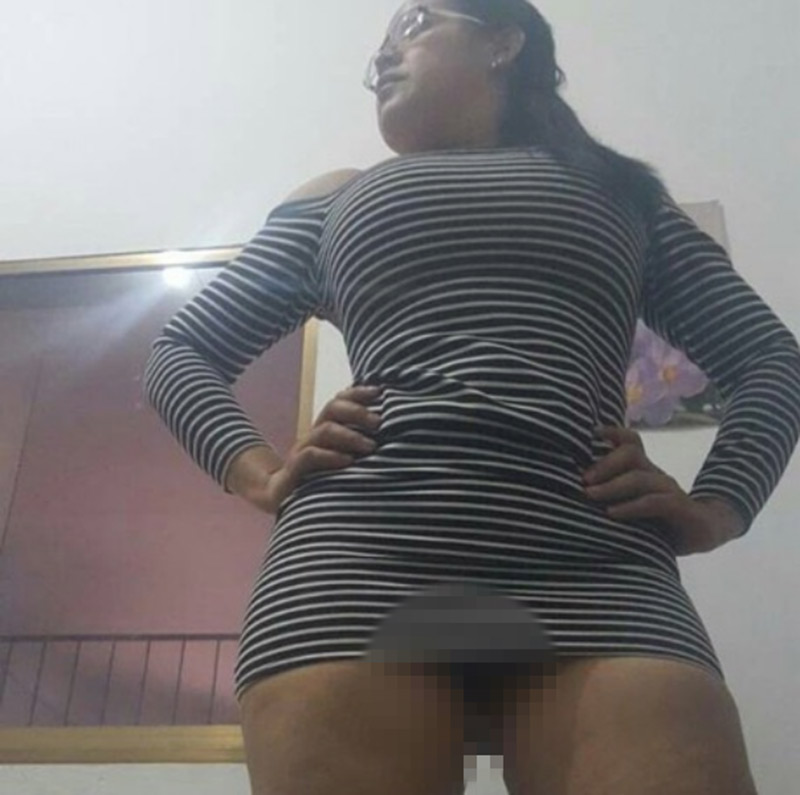 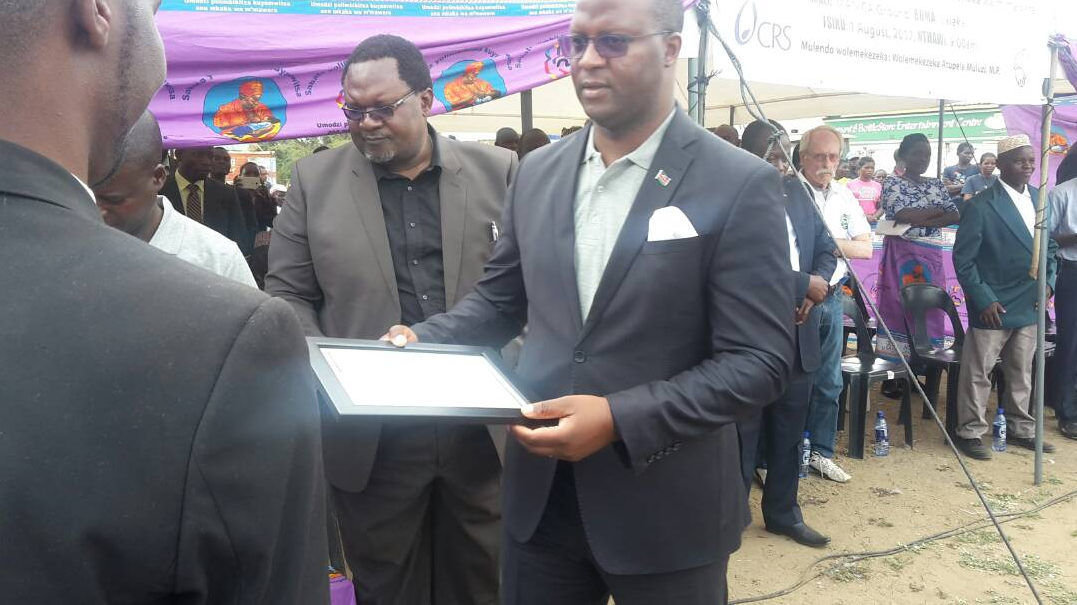