Police in Mozambique’s Zambezia province have reportedly moved to beef up their operation “to crack down on increased murders of bald men”.

According to BBC, Zambezia police spokesperson Miguiel Caestano said the plan was to focus on the people behind the killings.

“The main criminals are people from neighbouring countries, chiefly Malawi, Tanzania and the Great Lakes region,” Caestano was quoted as saying.

Reports in June indicated that two bald men aged over 40 were killed in Milange, in the centre of the southern African country, a few kilometres from the border with Malawi.

Police warmed at the time that bald people were likely to be targets of ritual attacks.

The two bald men, one of whom was found with his head cut off and organs removed, were killed in a part of the country already notorious for the persecution of albinos.

According to statements, the organs were to be used by healers in rituals to promote the fortunes of clients in Tanzania and Malawi.

It was the first time that bald people were victims of such attacks in the region, Caetano said.

Man Dies after Falling Out of a Moving Vehicle 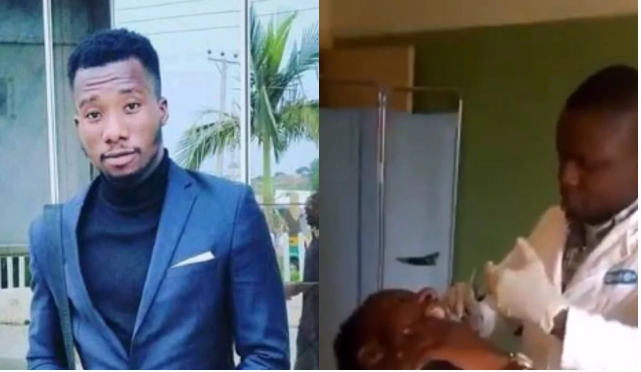