A girl has been mauled to death by a lion after she went to the toilet in the middle of the night in Zimbabwe.

The 10-year-old was dragged by the lion into the bush, a police spokesman said.

Her aunt, named as Mitchell Mucheni, saw the girl being dragged off according to police.

It happened on Saturday night in Chiredzi, the BBC reports.

Her body was later found about 300m away from the hut where she had been to the toilet.

In the south-eastern part of Zimbabwe, conflict between humans and animals is common.

Chief Maranda of nearby Mwenezi appealed to the national parks authority to help after stray lions killed livestock belonging to villagers last month.

Zimbabwe Parks and Wildlife Management Authorities have not yet commented on the incident of the young girl. 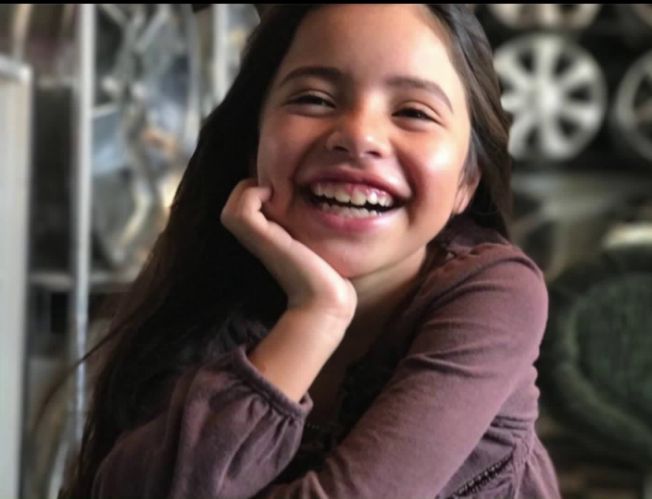