A baby leopard can’t change his spots, but this lioness doesn’t seem to mind.

These beautiful pictures are the first ever taken of a wild lioness nursing a cub from a different species – an extremely rare event.

The pair were spotted by Joop Van Der Linde, a guest at Ndutu Safari Lodge in Tanzania’s Ngorongoro Conservation Area.

The scene is the Serengeti; the attentive mother, five-year-old Nosikitok.

The lioness has a GPS collar fitted by Kope Lion, a conservation NGO, and three young cubs of her own – born around the 27-28 June.

“It’s not something that I’m aware has ever happened before between large cats like this,” he said.

“We know there are cases where lionesses will adopt other lion cubs… But this is unprecedented.

“I know of no other case – between any large cat, for that matter – where the species has adopted or nursed the cub of another species.”

Most lionesses would normally kill a baby leopard if they found one, seeing just another predator in a competitive food-chain. 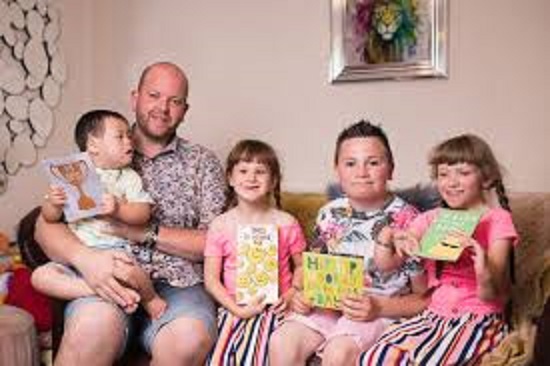 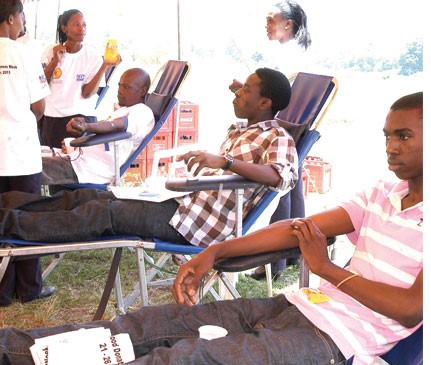