Russian President Vladimir Putin has announced that 755 staff must leave US diplomatic missions, in retaliation for new US sanctions against Moscow. 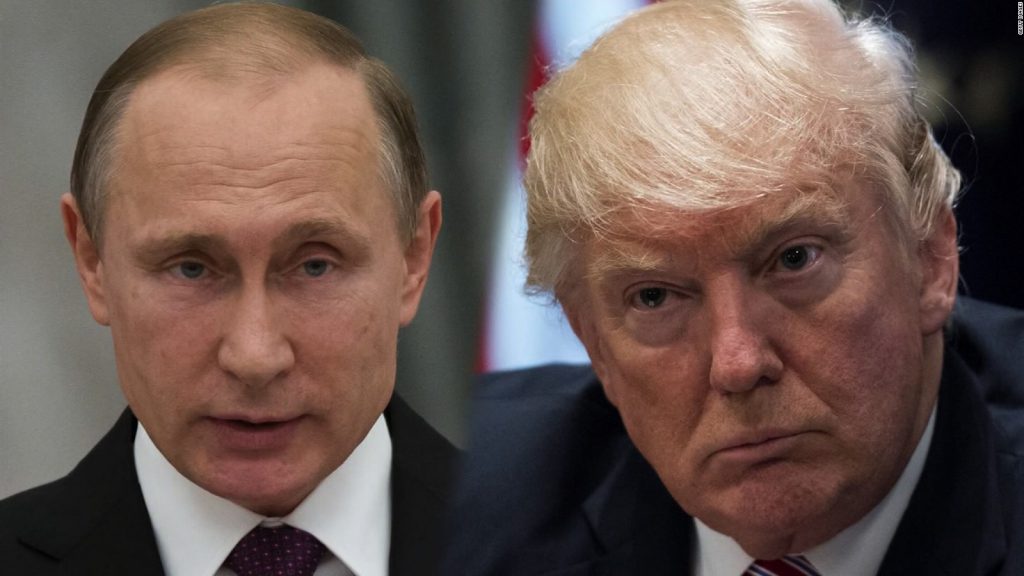 The decision to cut staff was made on Friday, but Mr Putin has now confirmed the number who must go by 1 September.

It brings staff levels to 455, the same as Russia’s complement in Washington.

This is thought to be the largest action against diplomatic staff from any country in modern history, says the BBC’s Laura Bicker in Washington.

The number includes Russian employees of the US diplomatic missions across Russia, the BBC’s Sarah Rainsford in Moscow adds.

Staff in the embassy in Moscow as well as the consulates in Ekaterinburg, Vladivostok and St Petersburg are affected, she says.

The US said the move was a “regrettable and uncalled for act”.

“We are assessing the impact of such a limitation and how we will respond to it,” a state department official said.

It is not known exactly how many US citizens are employed in the diplomatic missions currently. However, a State Department Inspector General’s report in 2013 said more than 900 staff members were “local hires”, with only 301 “direct-hire” staff, meaning it seems likely a far lower number than 755 will be actually forced to leave Russia.

Police destroy $22 million worth of Ganja in US 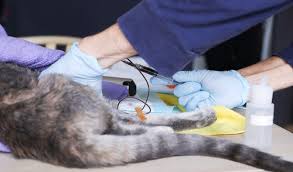