Malawi Police in Lilongwe are keeping in custody Yamikani Mazunzo of Traditional Authority Khongoni area in the district for suspecting him of murdering his 13 year old biological brother.

Lilongwe Police Public Relations Officer, Kingsley Dandaula said in an interview that Yamikani, 19, was arrested on July 27 after being found with human body parts suspected to have been removed from the body of his younger brother, Saulosi Mazunzo.

The deceased is said to have left his home in Utabwalo Village during the morning of July 11 to hunt for mice near Khasu Estate in the area and never returned only for his body to be found two days later within the estate.

According to Dandaula, officers from Kasiya Police took the body which had no head, legs and hands to Kamuzu Central Hospital mortuary for postmortem.

ŌĆ£The suspect led a team of investigators to the scene of the murder and another scene where he had initially buried the body for two days and even to a tree where he was keeping the body parts,ŌĆØ said Dandaula adding the body parts except for the head were found in the tree.

The Police are yet to establish the reason behind the murder.
The suspect is currently on remand at Maula Prison and will soon appear before court to answer murder charges. 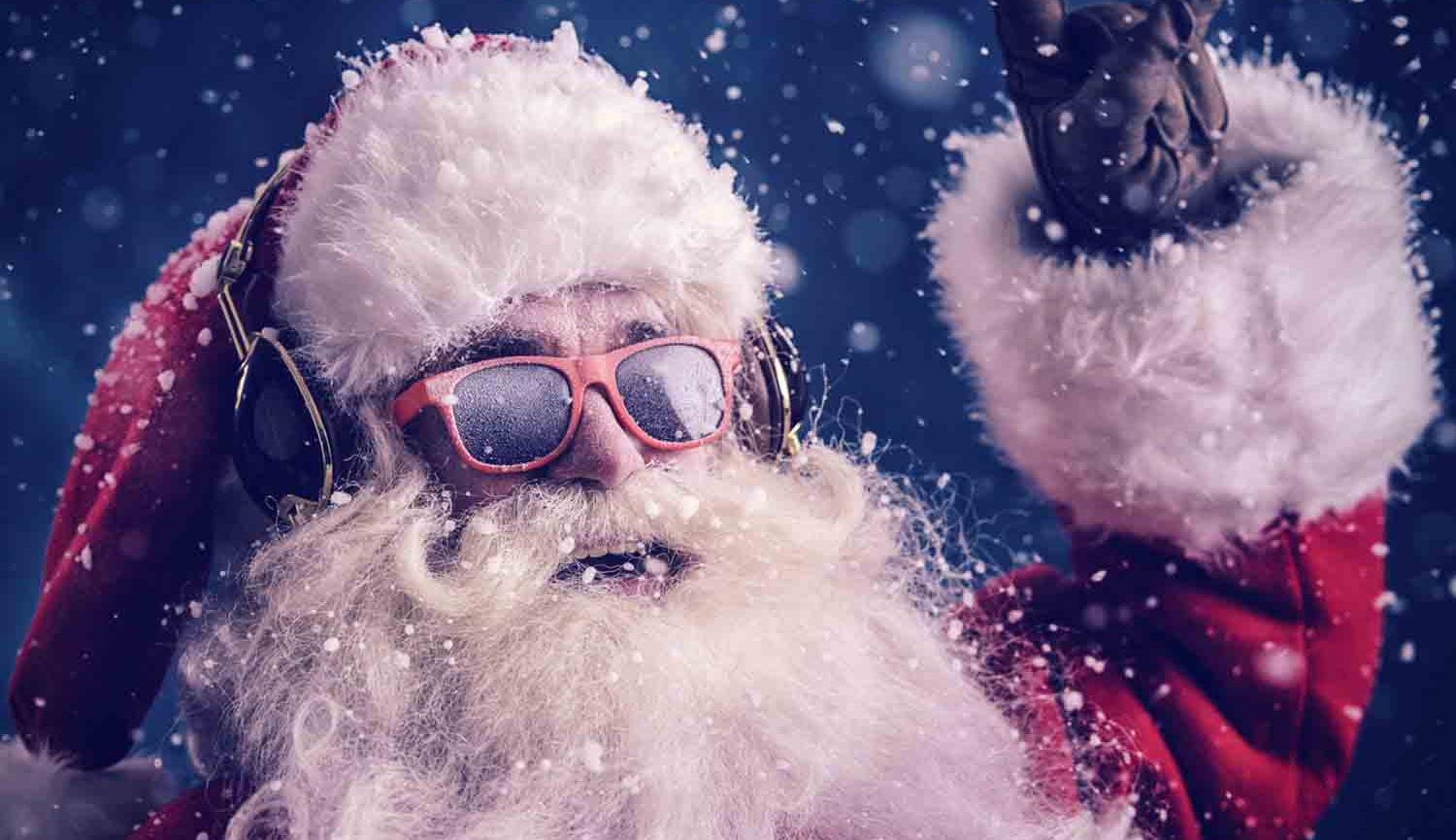 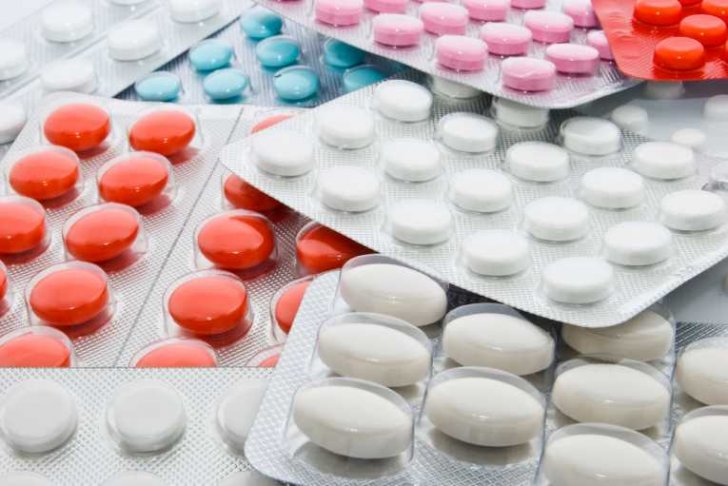 TWO PEOPLE NABBED FOR BEING IN POSSESSION OF MEDICAL DRUGS 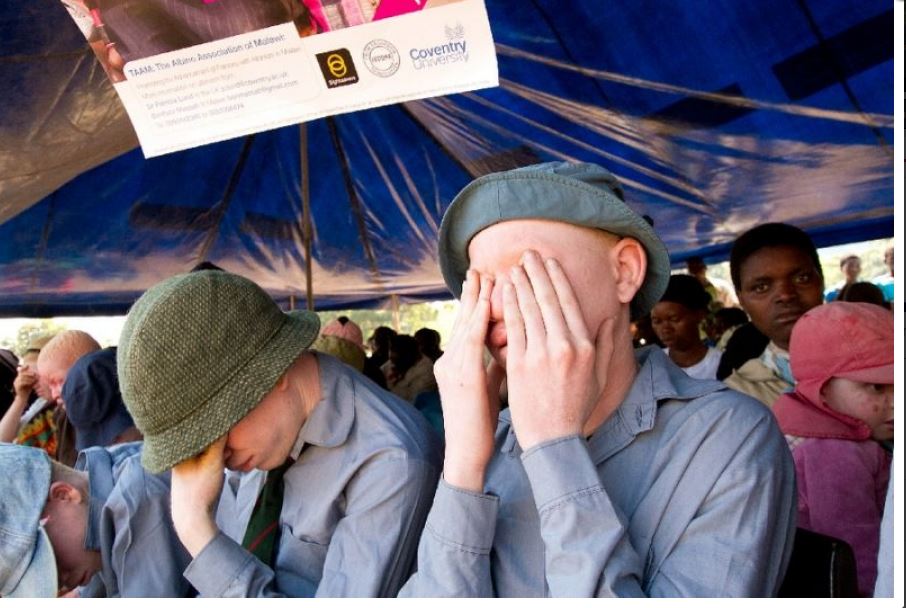