A Houston woman turned herself in to police after she shot and killed her common law husband when she caught him with another woman.

Davis argued with Johnson in the driveway of his family‚Äôs home on Cathedral Drive near Wilmington in Sunnyside.

Police say she recklessly aimed her gun at Johnson‚Äôs genital area and opened fire. Johnson died later at a hospital.

The other woman was present at the scene but she was not shot at.

Johnson and Davis lived together in an apartment in Missouri City, US but Johnson reportedly had trysts with other women in Sunnyside.

Police say Davis turned herself in Wednesday around 7 a.m. She was booked into the Harris County Jail and is awaiting arraignment.

Davis is still legally married to another man but she is in the midst of a divorce, her divorce lawyer told the media. 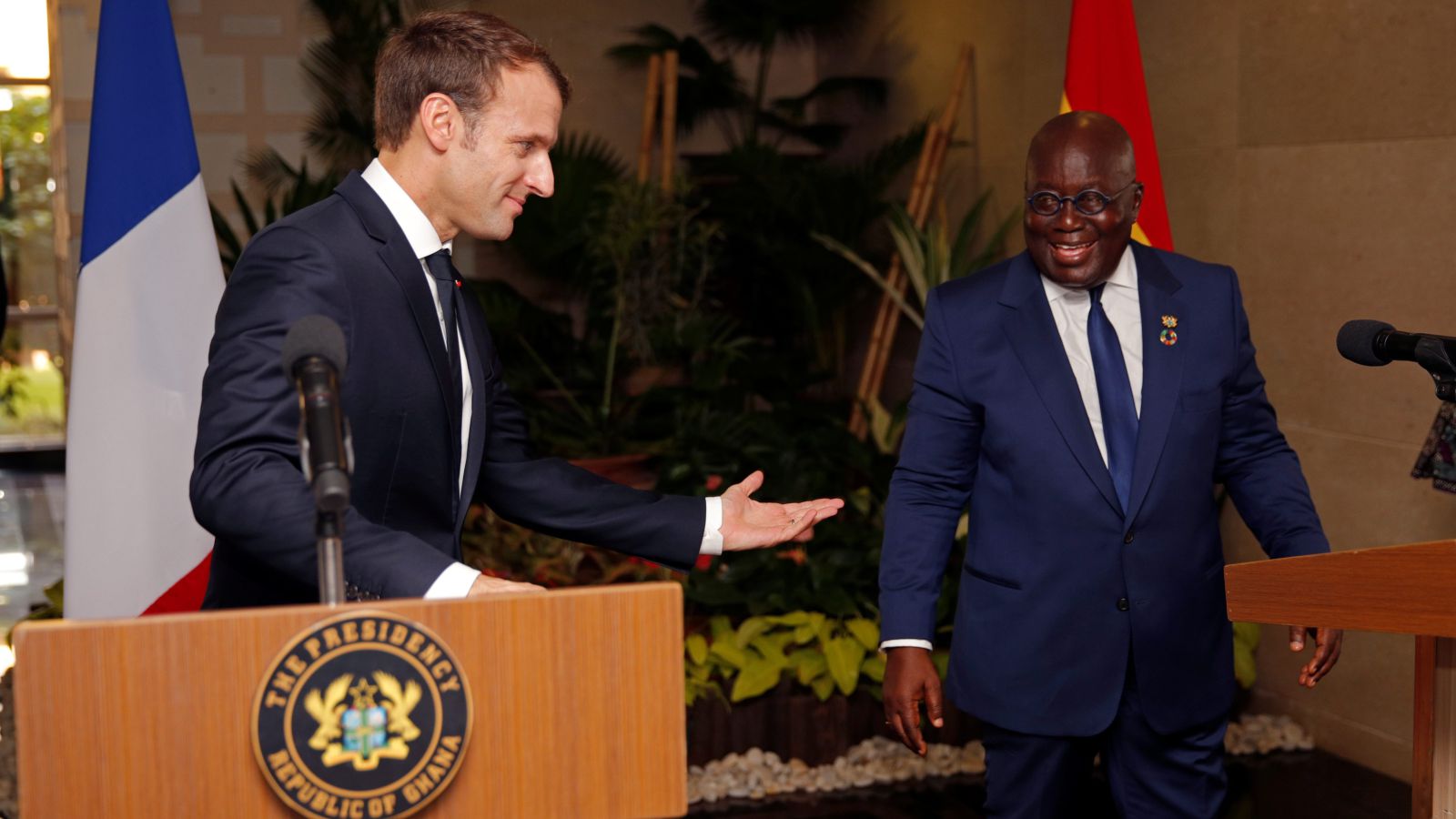 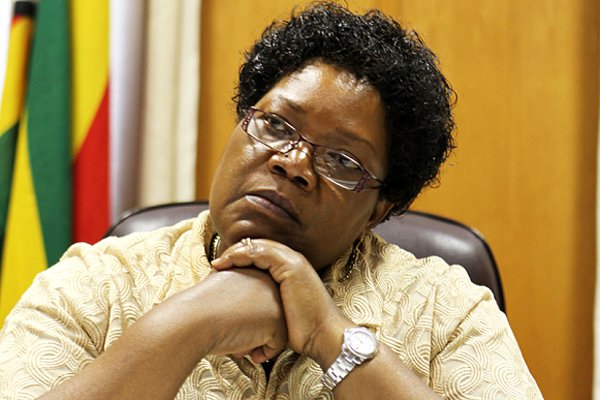 ‘There is no change in Zim,’ says former VP Mujuru