Skip to content
August 8, 2017
Life style
A 24-year-old man from Bugwi village identified as Chief Bvute in Mberengwa area of Zimbabwe, was shocked recently when he followed his brother who had left their bedroom at night only to find him having s*x with their sister in the next house.

According to Masvingo Mirror, it has since emerged that the sister who is 16-years-old is four months pregnant with her brotherā€™s child.

Nkangelo Sibanda and his sister Nokuthula appeared before Mberengwa Magistrate Evia Matura facing incest charges legally defined as having s*xual intercourse within prohibited degree of relationship as defined in Section 75 (2) of the Criminal Law (Cordification and Reform) Act Chapter 9:23.

State prosecutor Wadzanayi Shayanewako told the court that on July 27 2017, at around midnight Nkangelo left his brotherā€™s bedroom where he was sleeping and went out.

About 20 minutes later, the accusedā€™s brother decided to follow him after he suspected that his brother was unwell. He looked for him in the toilet and at the back of the house but could not find him. He then decided to check in her sisterā€™s hut where he intended to alert her that Nkangelo was missing.

He entered the room which was not locked and was shocked to allegedly find the two busy enjoying s*x.

He left the two and alerted their mother who was sleeping in another hut.

The mother quizzed the two and they allegedly admitted to having a s*xual relationship. The mother informed their father who was in Kwekwe at the time and he instructed his wife to inform the Neighbourhood Watch Committee leading to the arrest of the two.

On the same day the two were examined at Zvishavane district hospital.

The girl is alleged to have confessed that she is four months pregnant with her brother Nkangelo being responsible.

The two have been remanded in custody until August 7 for sentence.

Two siblings who were caught recently having s*xual intercourse under their own parent’s roof, have been arraigned in a Magistrates court, facing incest charges.
(Visited 257 times, 1 visits today)
0 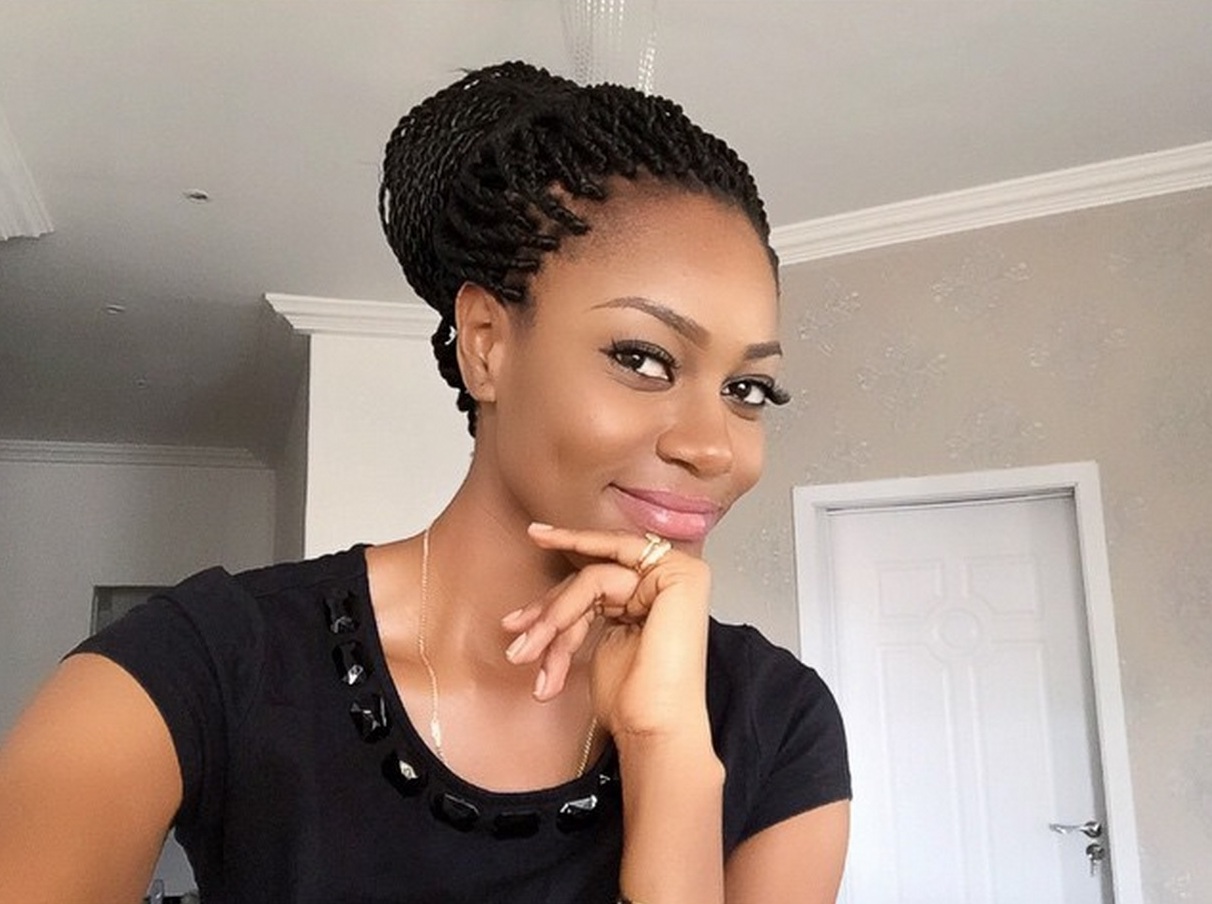 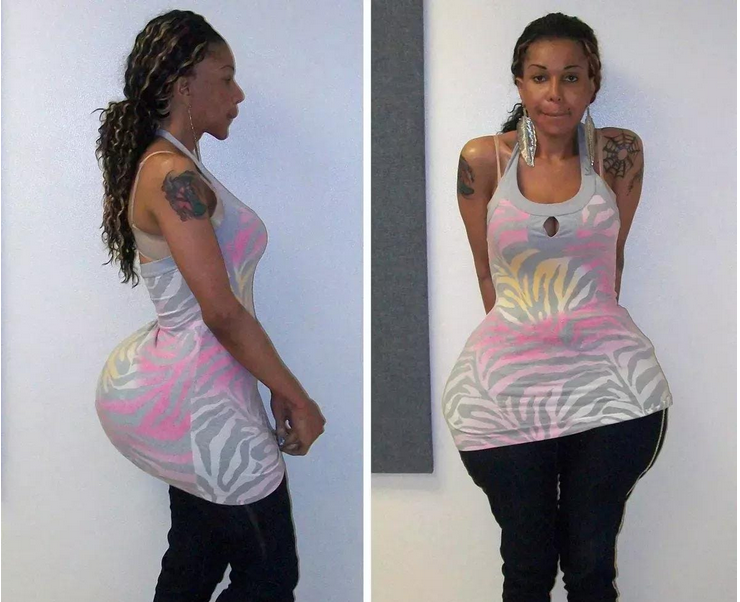